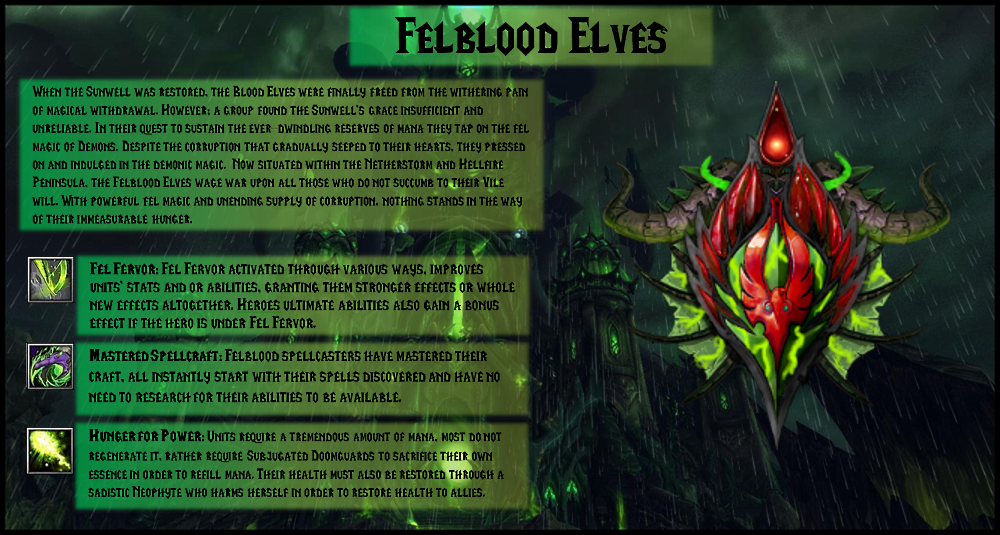 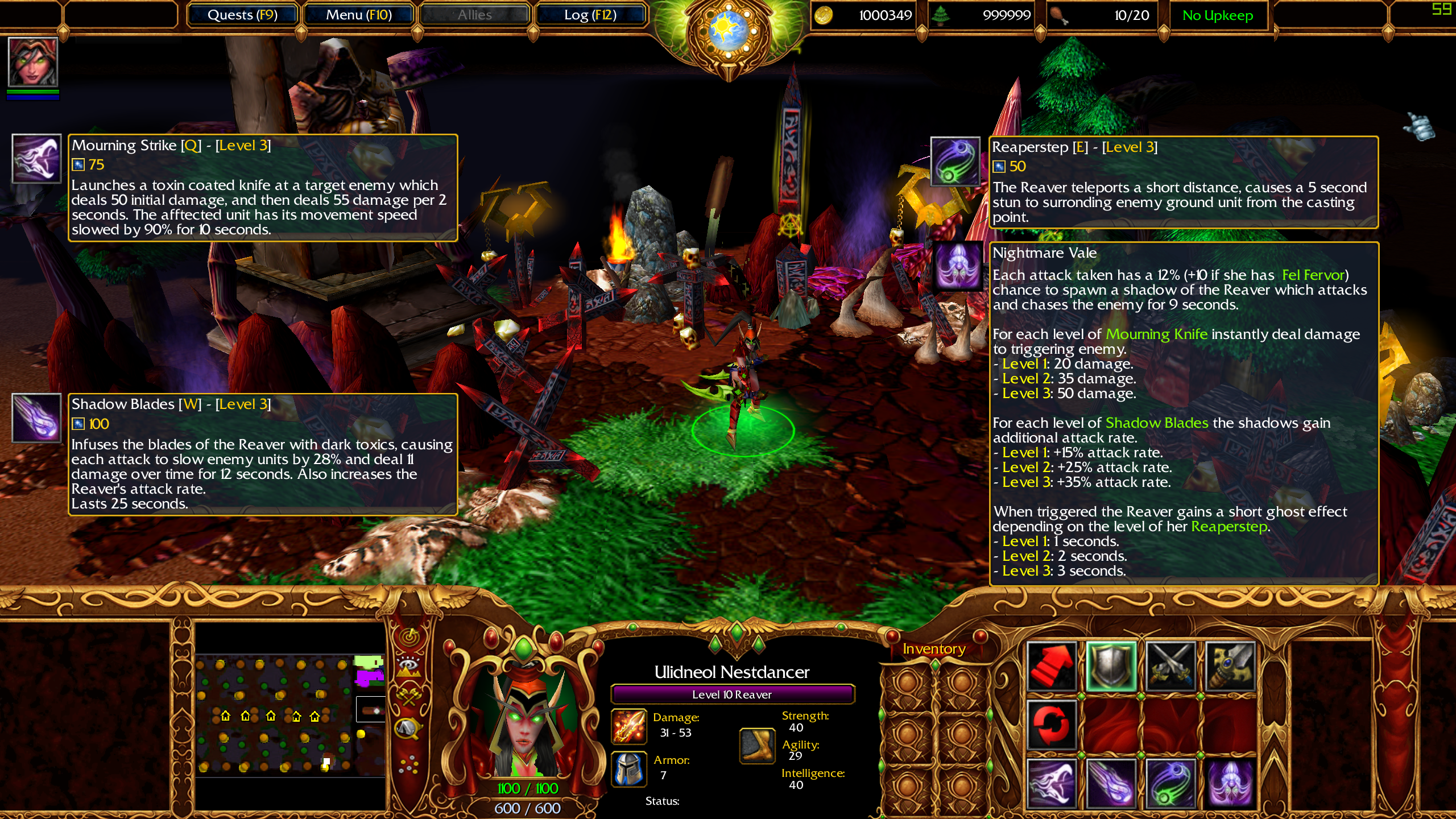 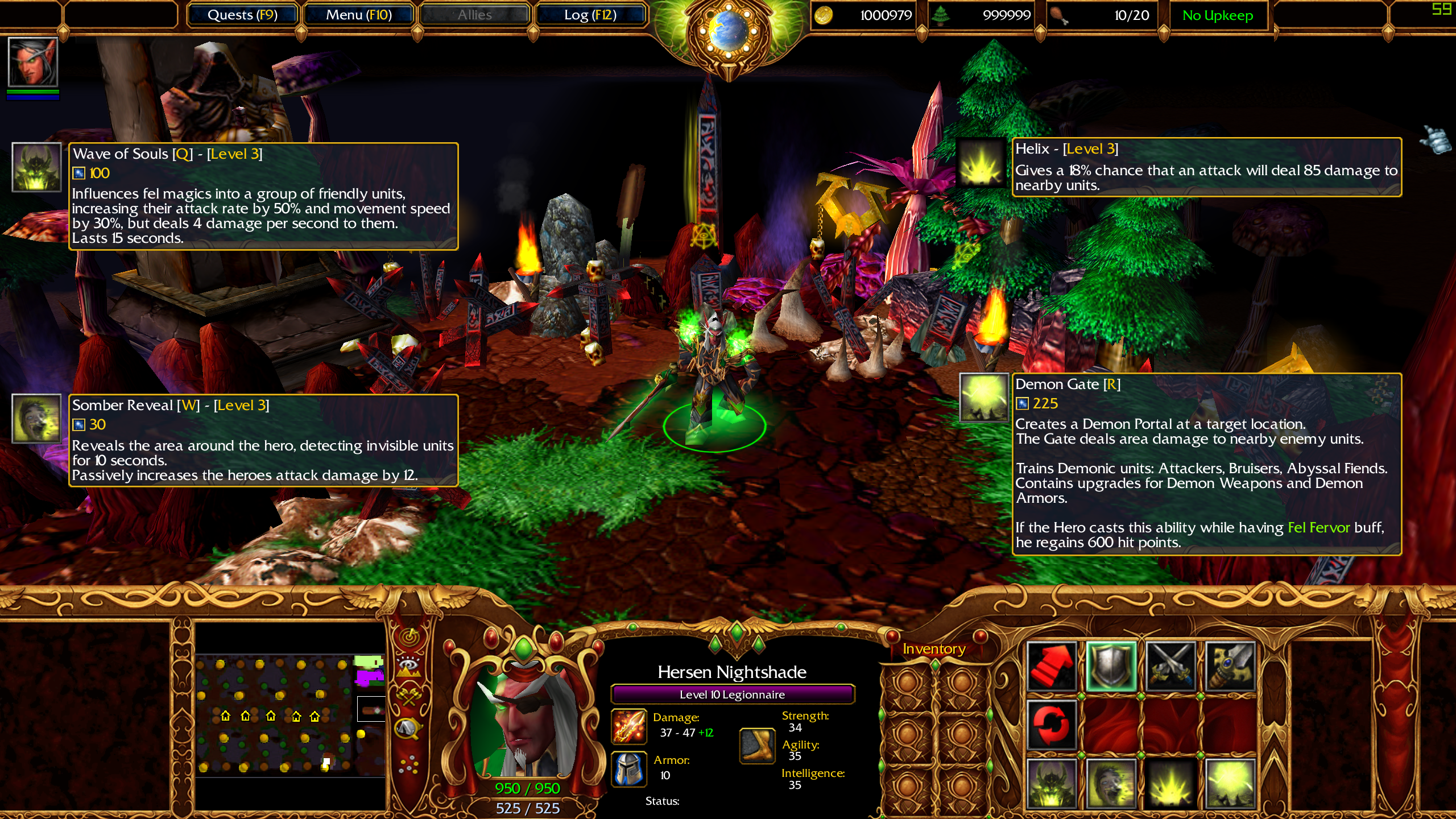 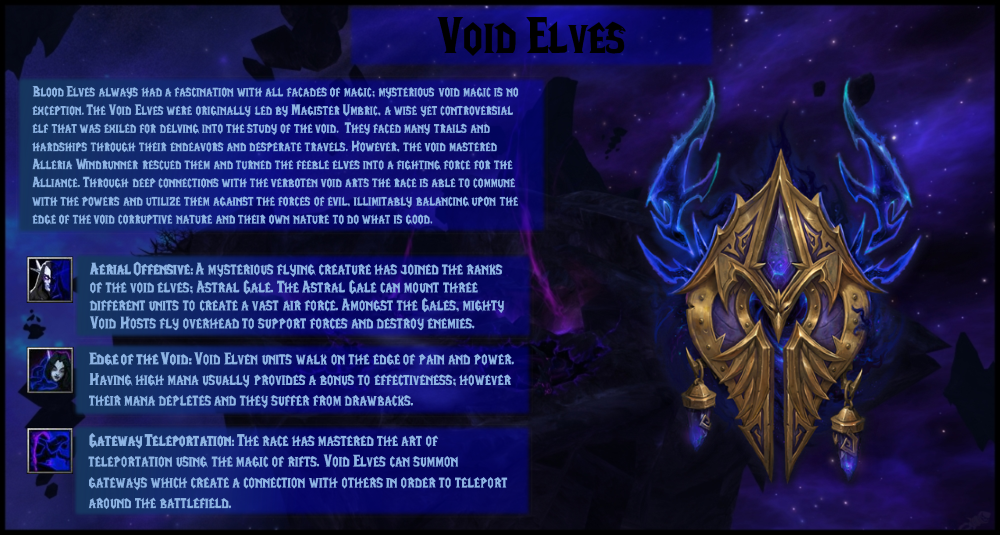 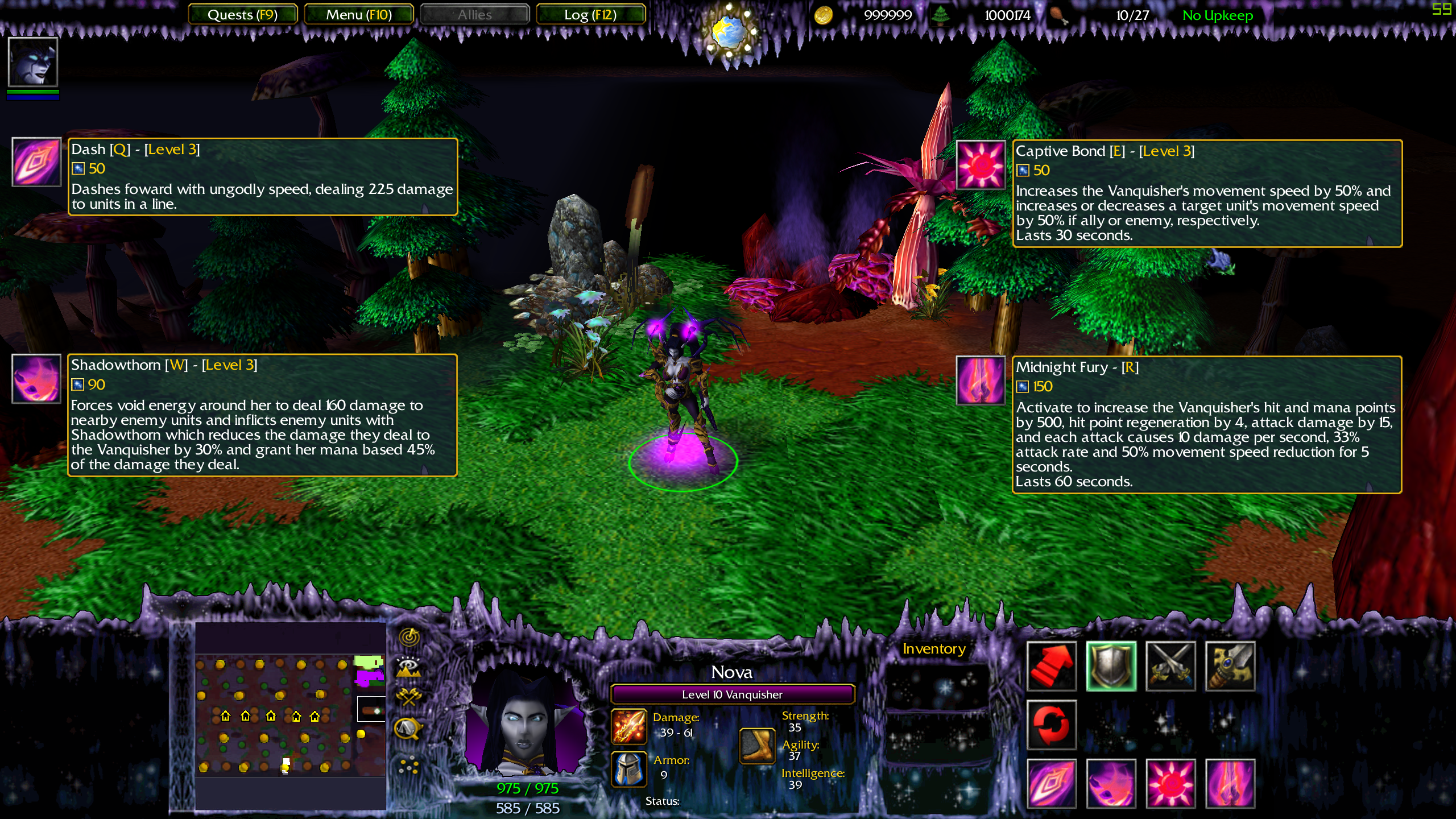 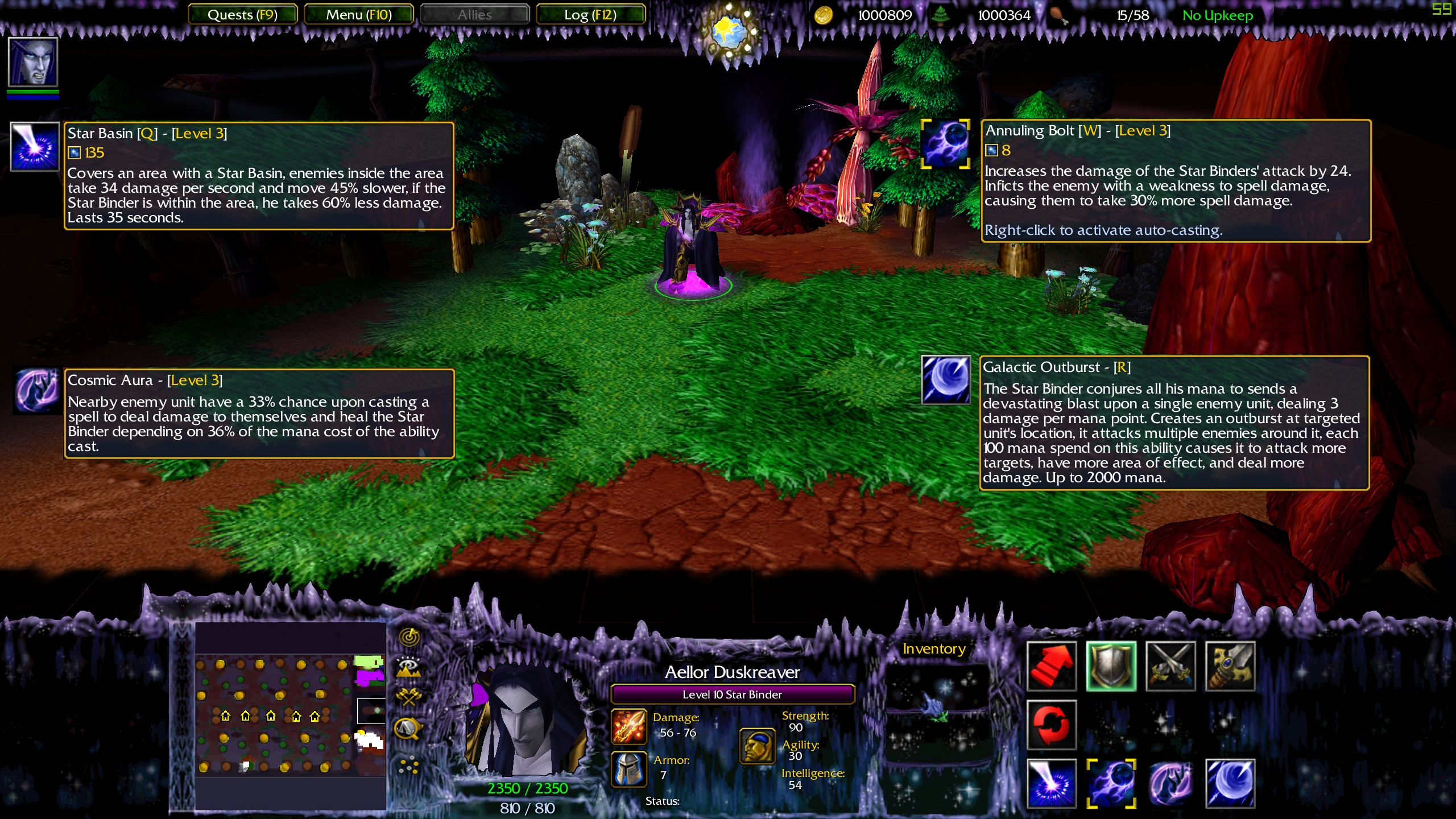 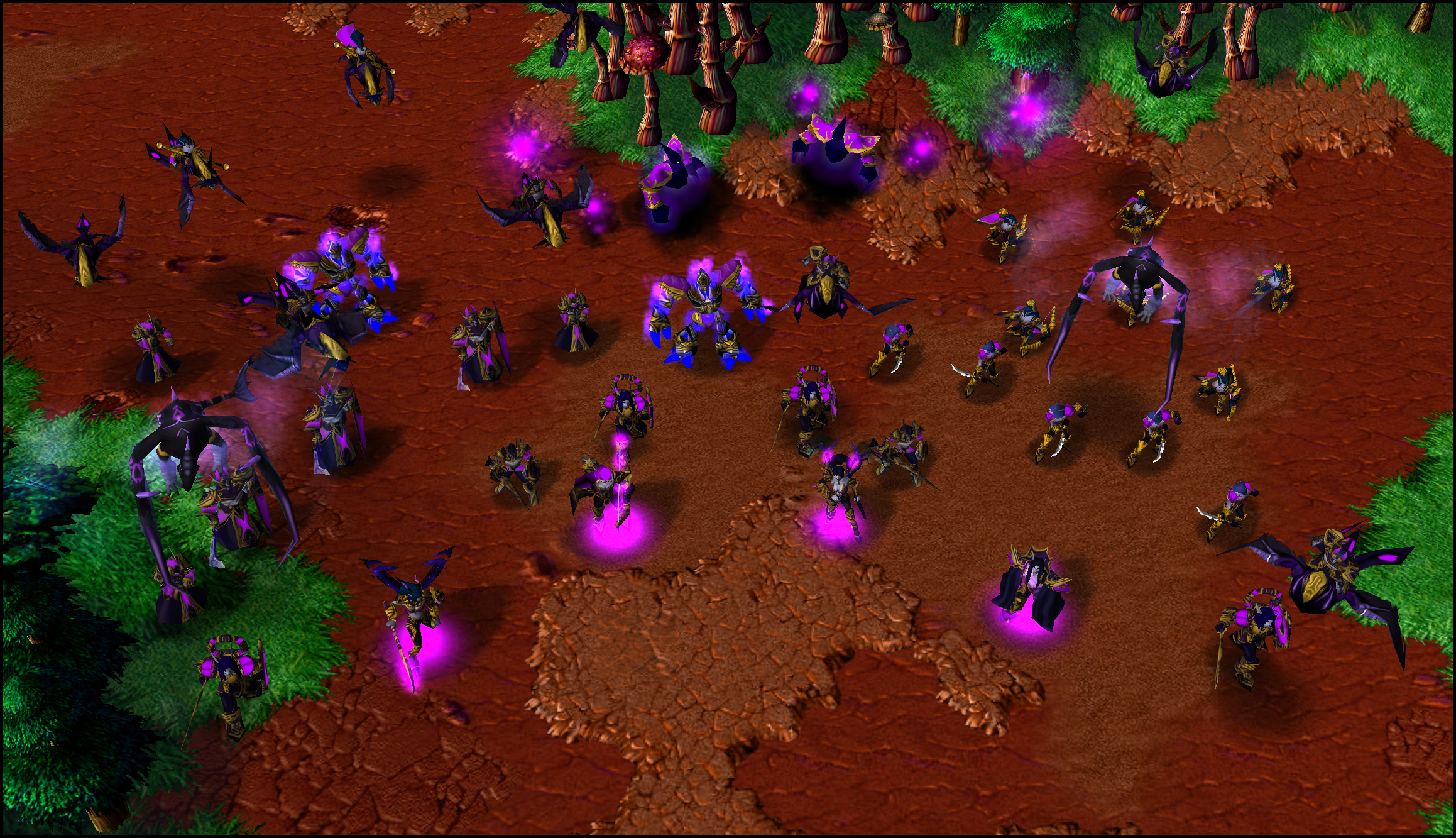 deepstrasz
1. Reap Coppice should have autocast. How do you know if lumber's out without checking? Other factions aside Night Elves, have idle workers when they stop cutting. Maybe the energetic ball shouldn't look like a Wisp? 2. Shadow Passerine is just...
Read full review...
Reputation Statistics
Page 1 of 3
Show Ignored Content
Page 1 of 3