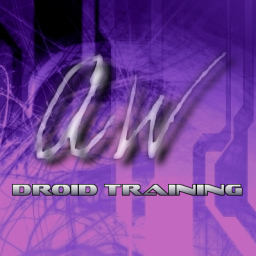 Year: 2844
Location: AWT Research Facility, Ireland
AWT wants to send its droids through a portal to discover Dreamland. Only the four best soldiers can go, so it is time for a little tournament. The volunteers must fight against time, and each other...

Models 1 Icons 1
How could you ever get that horrible idea that Denmark disappeared :O

yakonshus said:
I LOVE how you make your epic campaign into a whole new playable multiplayer map! GREAT idea! +rep!
Click to expand...

Thanks. I'm trying to improve it. Tho I don't know what else to add.

Reason for not approving:
Awesome in game, hell in triggers. FARRR too many leaks and inefficient triggers to be approved.

Models 2
how can i get it?
You must log in or register to reply here.