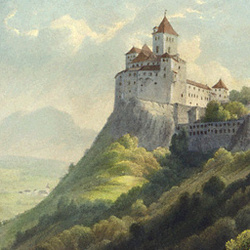 In this map, you may rule your kingdom by any way, you can become a good lord or a bad lord you want. Build and design your city by your lord, and lead your army to victory, to defeat hostile kingdom or strong AI kingdom.

This map is a translation of map from urbase.net, the map's language is based on traditional chinese. If you meet any problem, you may mail to this mail urbase@hotmail.com, we will try to fix that problem as soon as possible.


Some tips about map:

1. "Attack Command" of your hero can arm your citizens to the army.
2. Buildings will be on fire when no any nearby citizens there.
3. Children should be educated.
4. No really loser in this map. 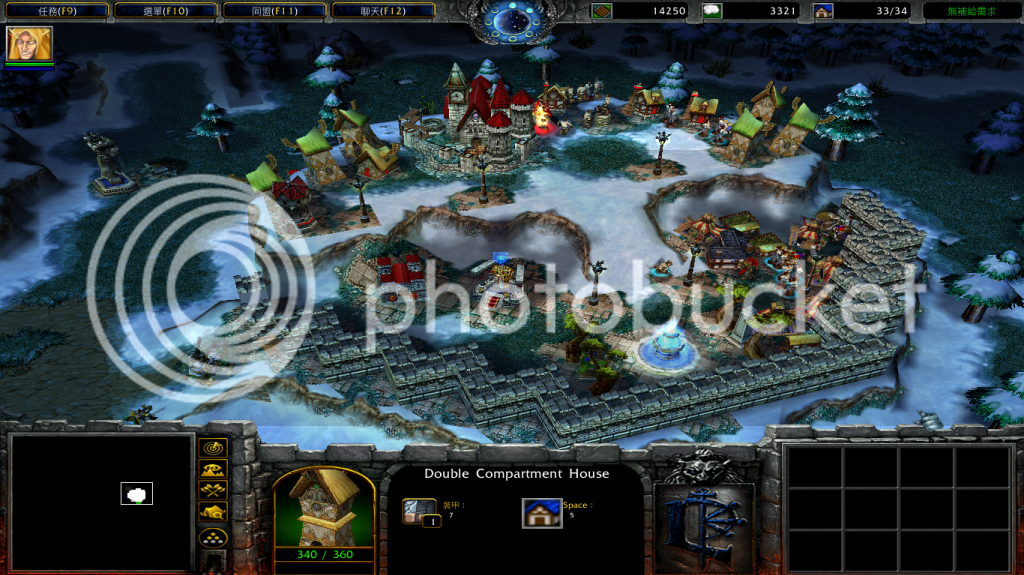 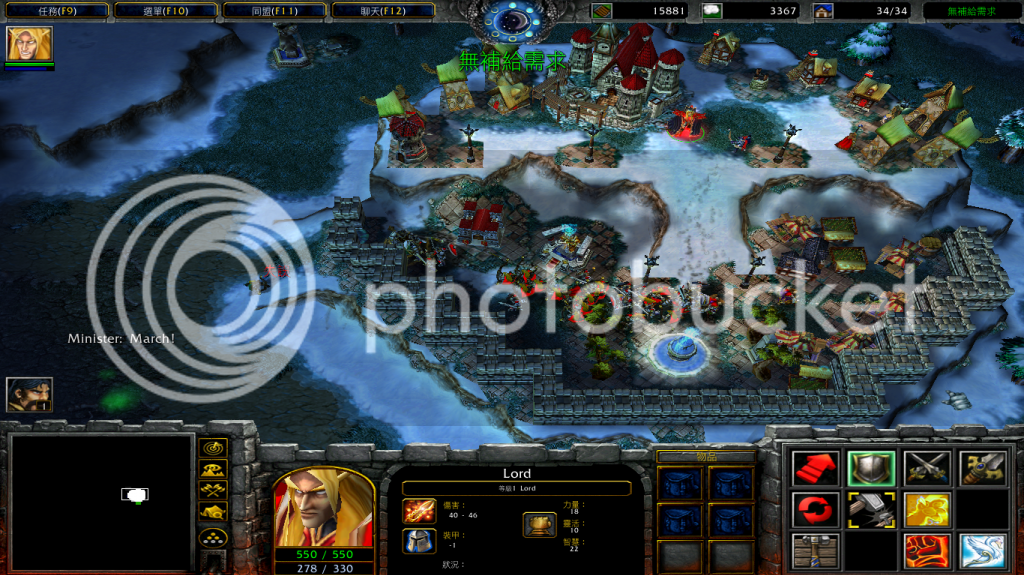 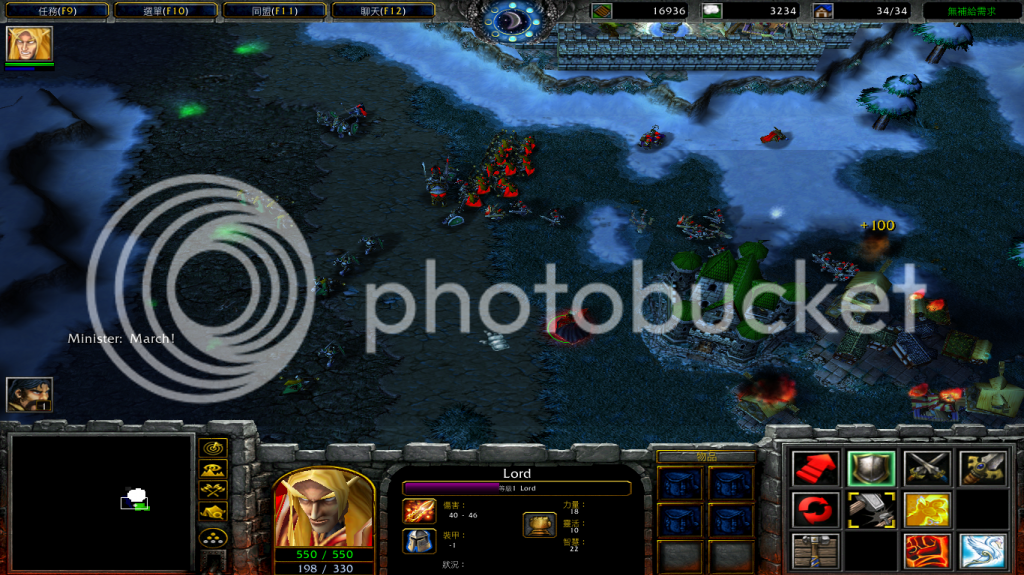 First time to upload and translate the map here, if I did something wrong or some mistakes, please let me know.
Thanks for your download or reading.

Offical Web site of this map
If you want to leave some comments there, you may sign up or using template ID traveler(PW: traveler) there.