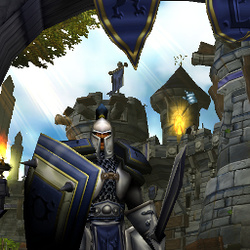 Co-op Campaign: March of the Scourge

Early the next morning, Arthas and Jaina approach the village of Hearthglen.


Information:
Relatively recently, I became aware of the cooperative campaign in StarCraft 2. The idea presented there I loved, so I wanted to create an analogue of Warcraft 3. Although my knowledge of triggers is relatively modest, I tried to make this process as interesting as possible.


This map is originally made by Blizzard Entertainment for Warcraft 3: Reign of Chaos Human Campaign.
I was changed myself Hearthglen, to better resemble themselves from WOW. The gameplay is relatively positive,because the enemies are good so storm the only point of entry into the fortress.


Description of the Player's Armies - In the present version, players have 4 armies - Garithos Alliance, Thrall Horde,Sentinels and Silver Covenant

How to play:
At the beginning of the game you are presented with a location where you choose a commander. From the choice of the commander depends on the race for which you play


Credits:
The credits go to Blizzard Entertainment for making the map in the first place.
Edited, made for two players, and everything else - Deflinok2. 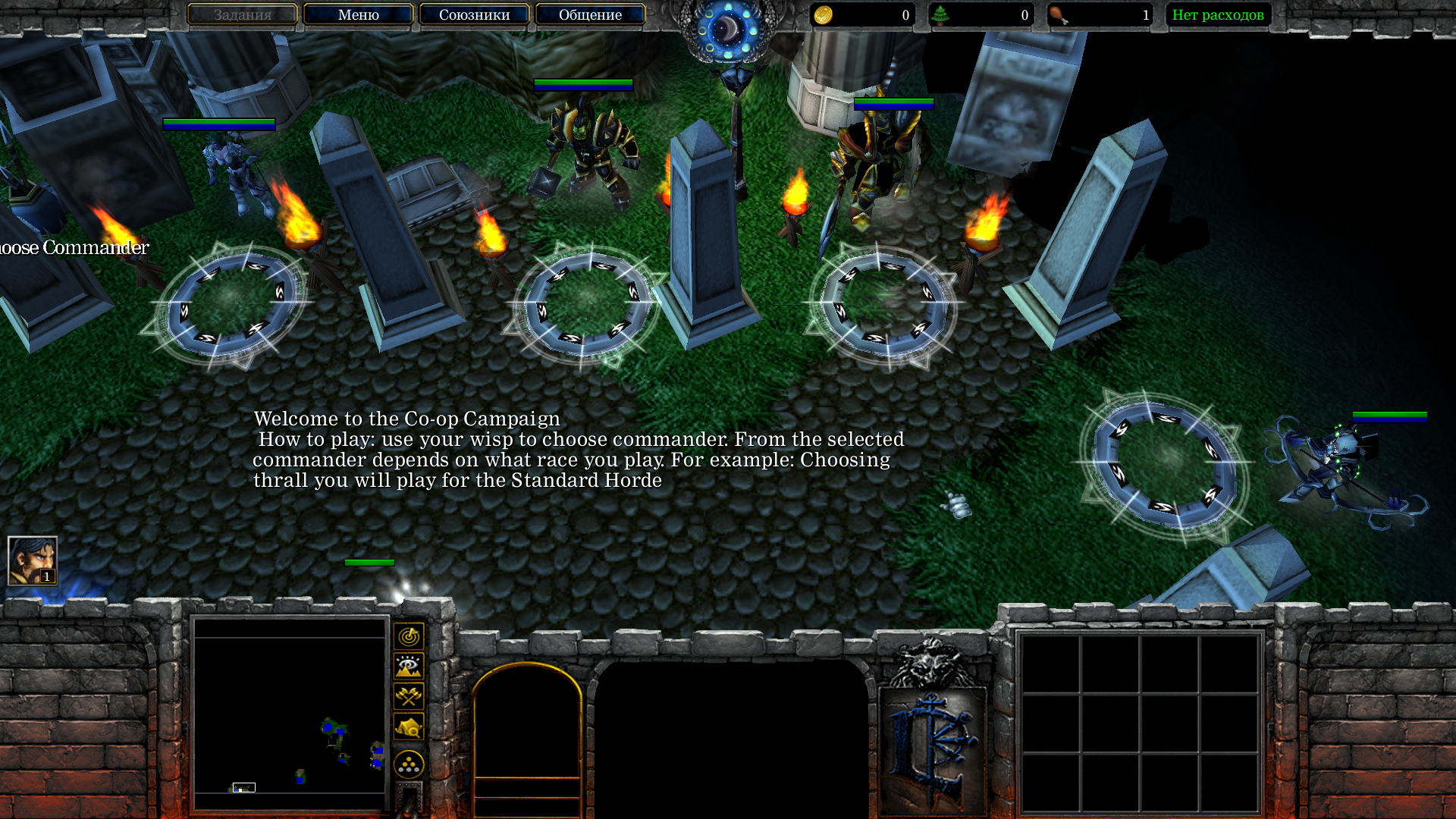 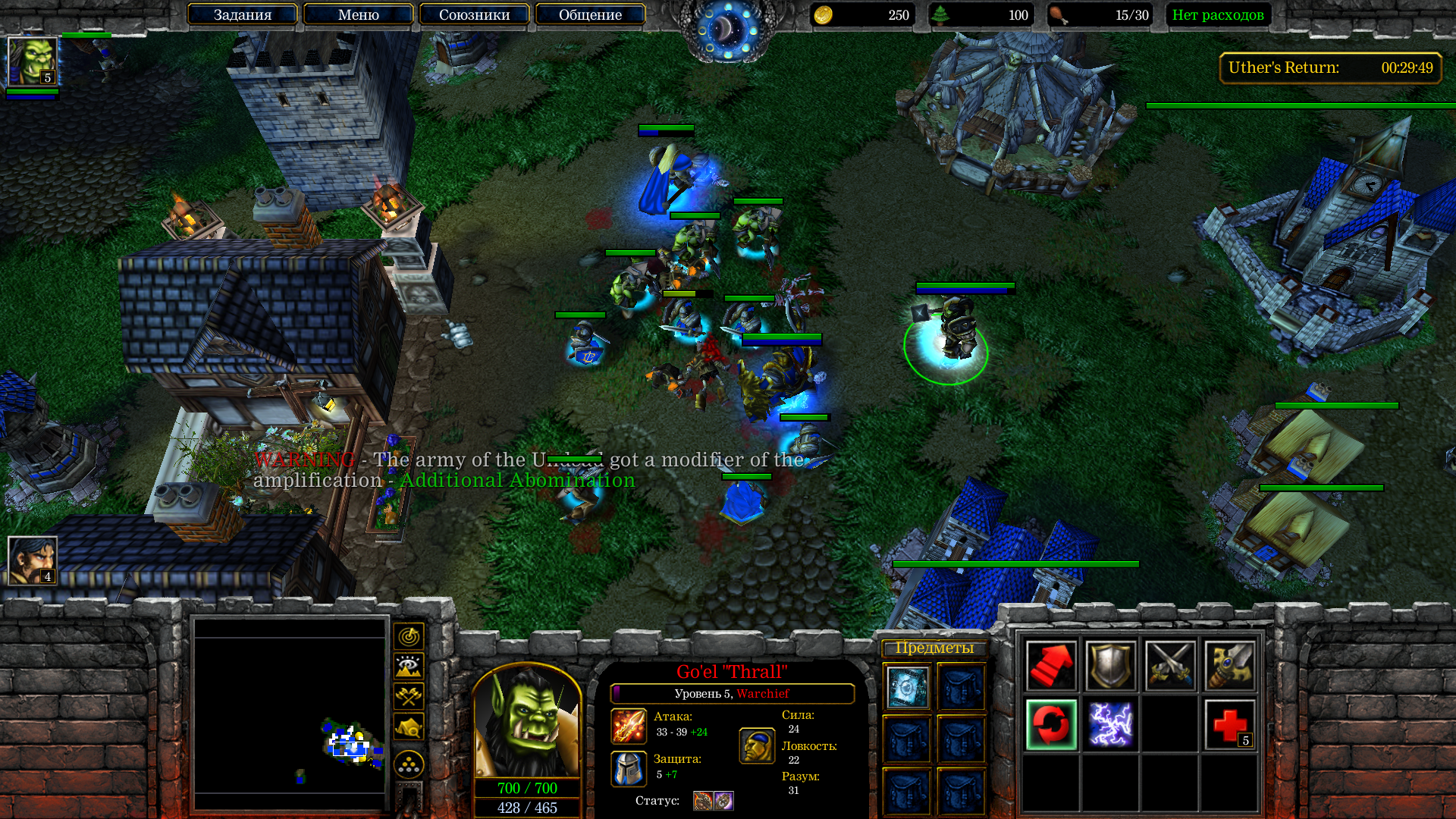 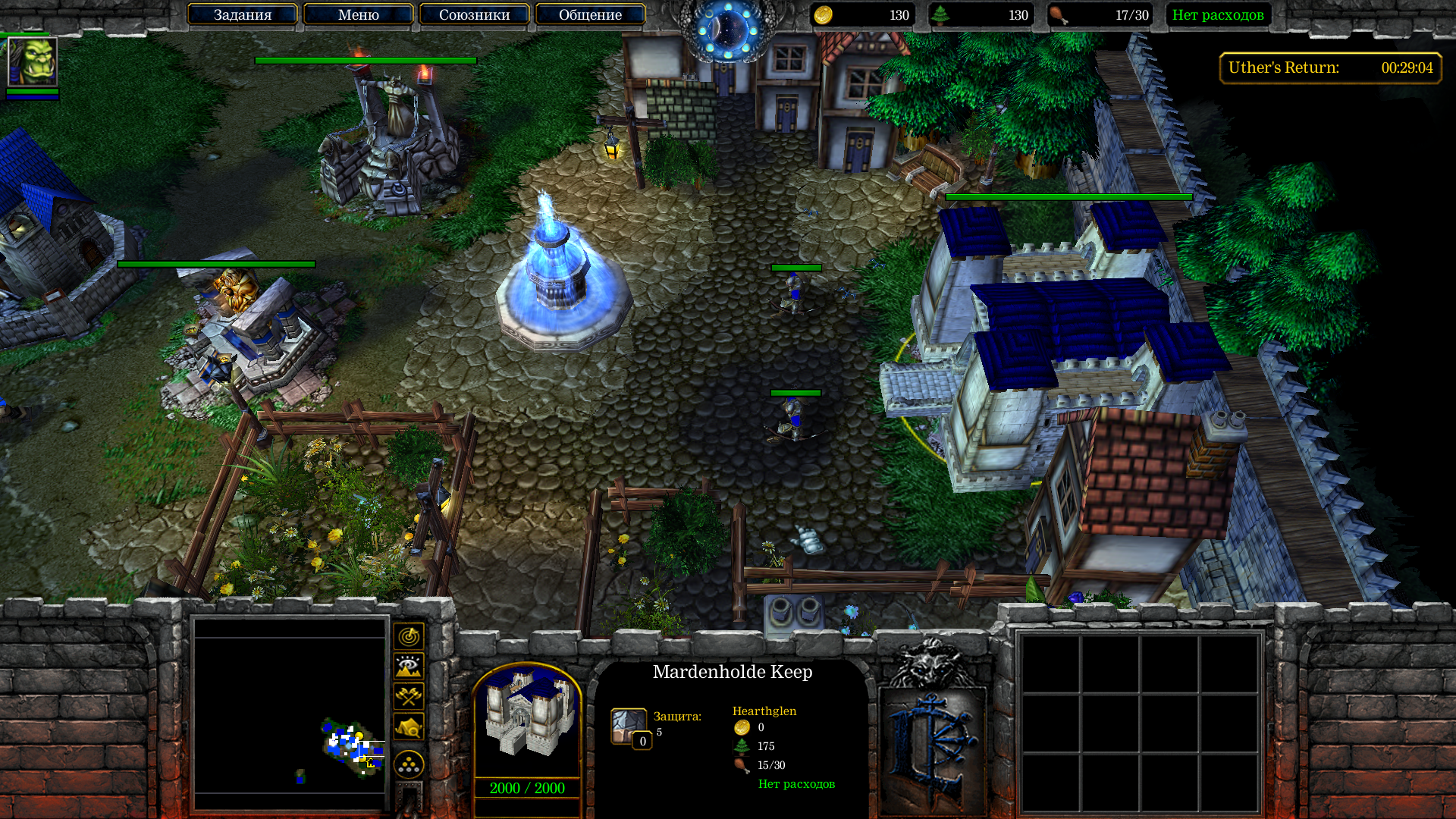 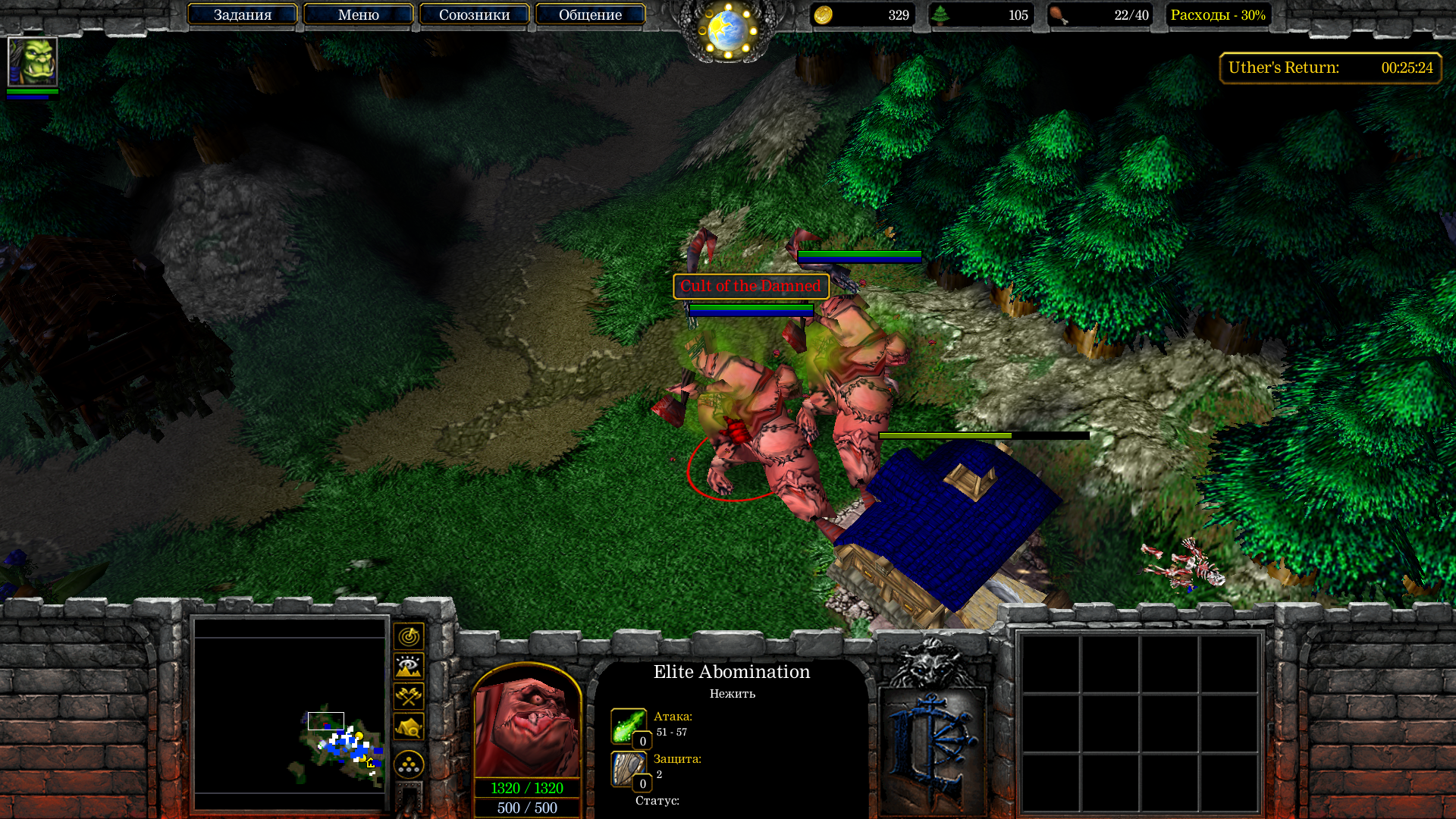