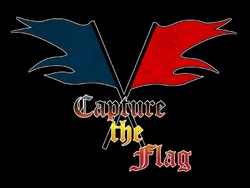 Battle of Flags is inspired by a sliding minigame named "Ice Escape". The idea was to bring the sliding map into a new direction with using abilities against each other and starting fights while sliding.
The "Capture The Flag" genre is just something I personaly enjoyed playing much also in other games -- so it was decided to combine both.

There exist 2 teams. The goal of each team is to capture the enemy's flag and bring it to one's own base while the opposite side tries to defend it.
For movement you slide over ice which makes the aimning and shooting harder and more interesting.
When touching pathing borders (snow), your hero will be paralyzed for a short moment, which can lead to a dangerous moment for you.

In begining of each round you choose one vehicle ofwhich each of them has a shoot- and a special ability:

Some abilties combined can be very strong together, so it may be pretty important for a team to stick together.

There exist:
... to travel faster through the map. Tunnels for example, are reserved for a specific team, so each team has a little travel-bonus inside it's own base.

There exists a Save/Load system to save player statistics. The map will try to save data on your harddrive, which requires your Wacraft III to have "Local Files" enabled.
If you have no idea how to achieve it you can solve it like this:

For all players having "Local Files" enabled it will load statistics from hard drive and automaticaly save new ones when the player leaves or the game ends.
How ever, saving data won't work on SinglePlayer mode.

Currently, there is no save/load system. 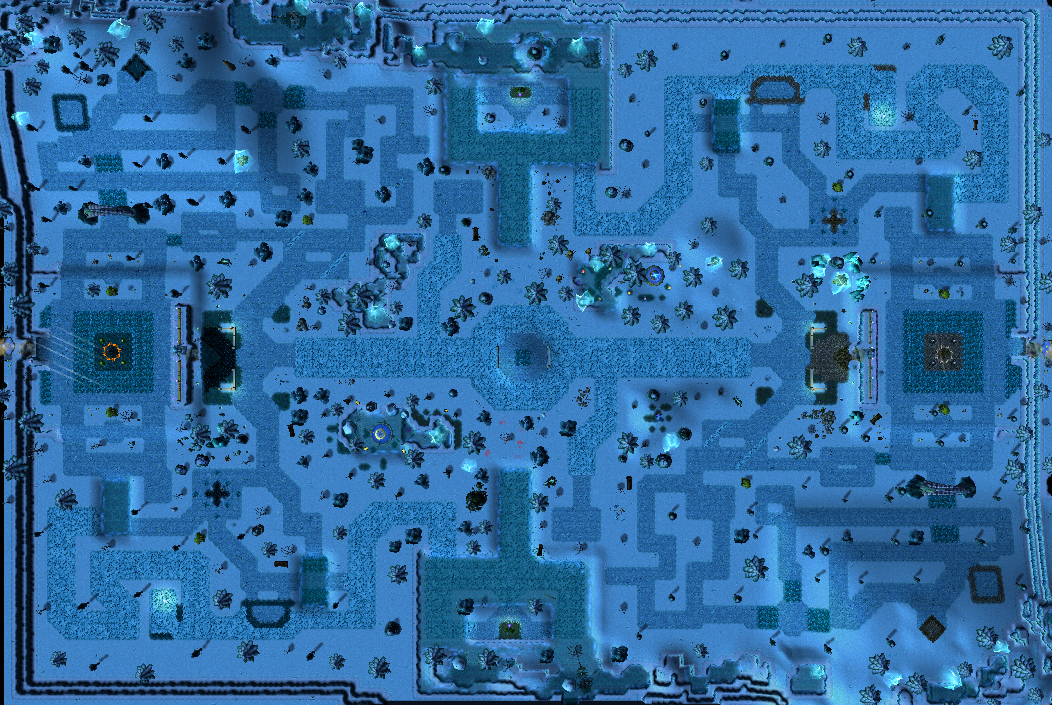 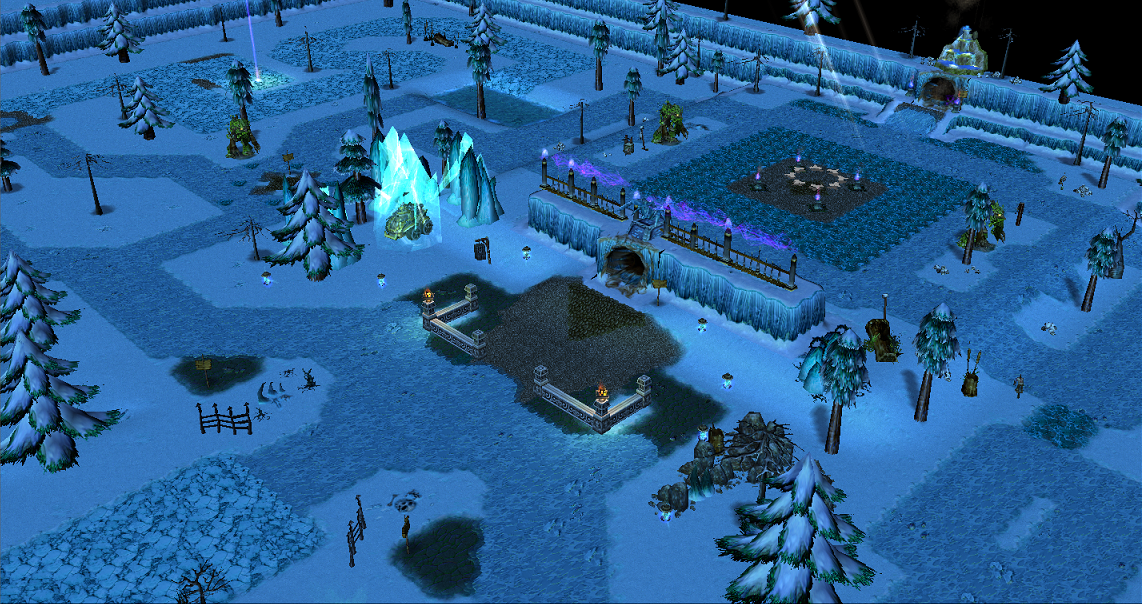 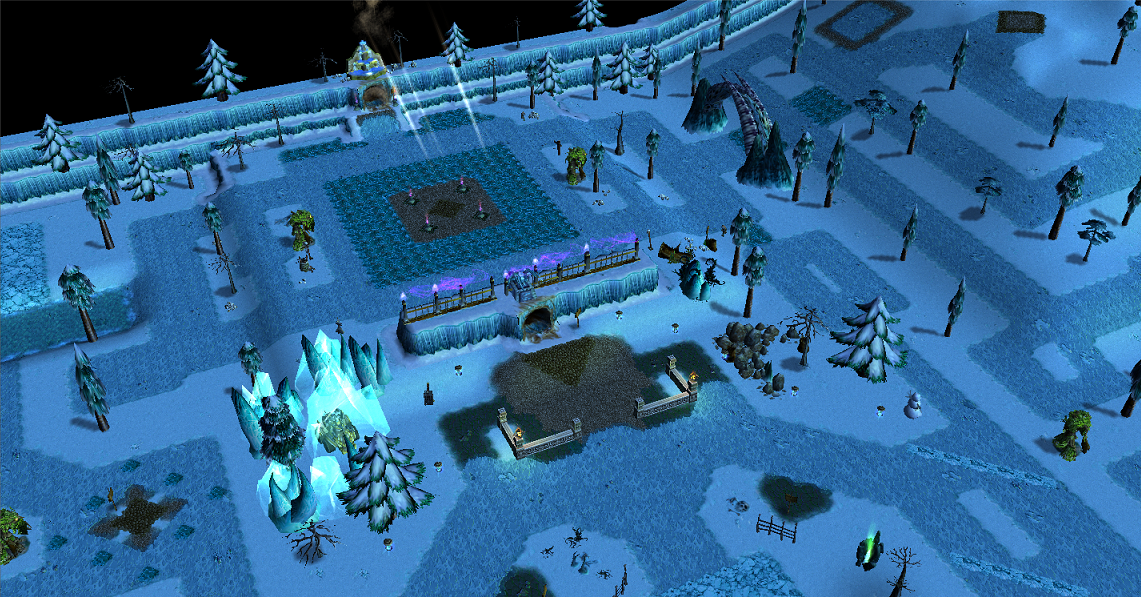 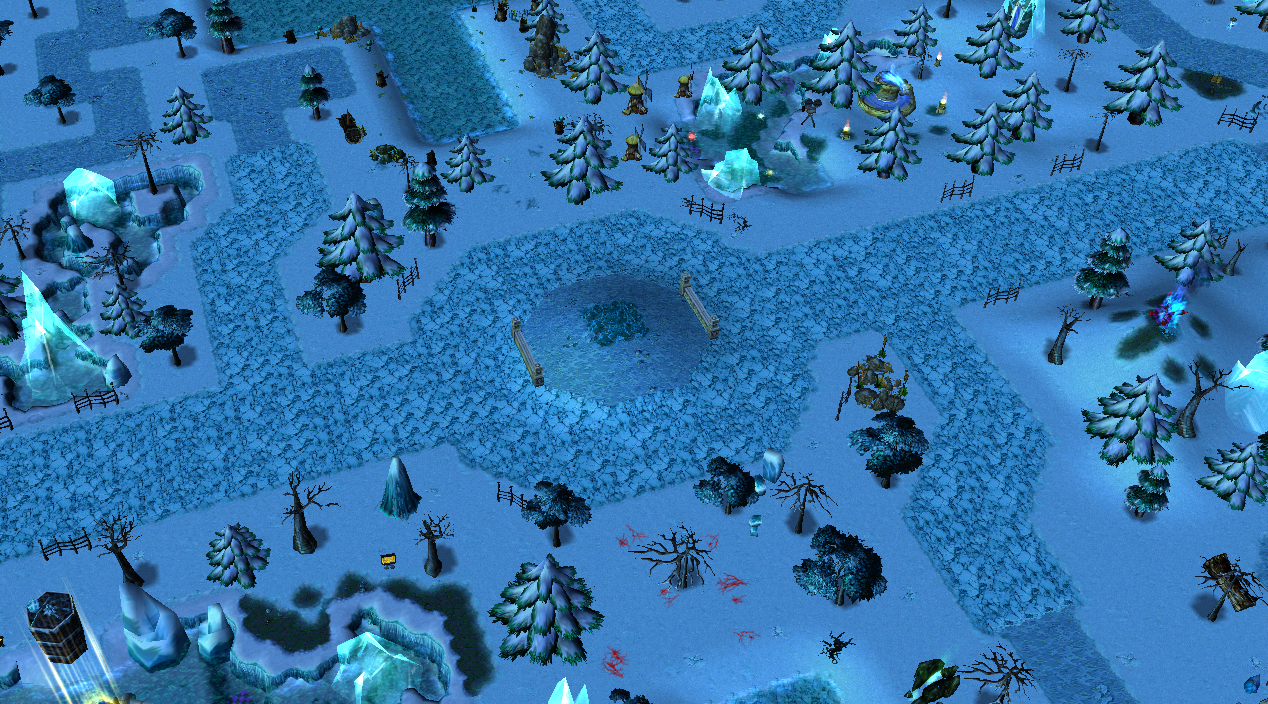 In game
At flag 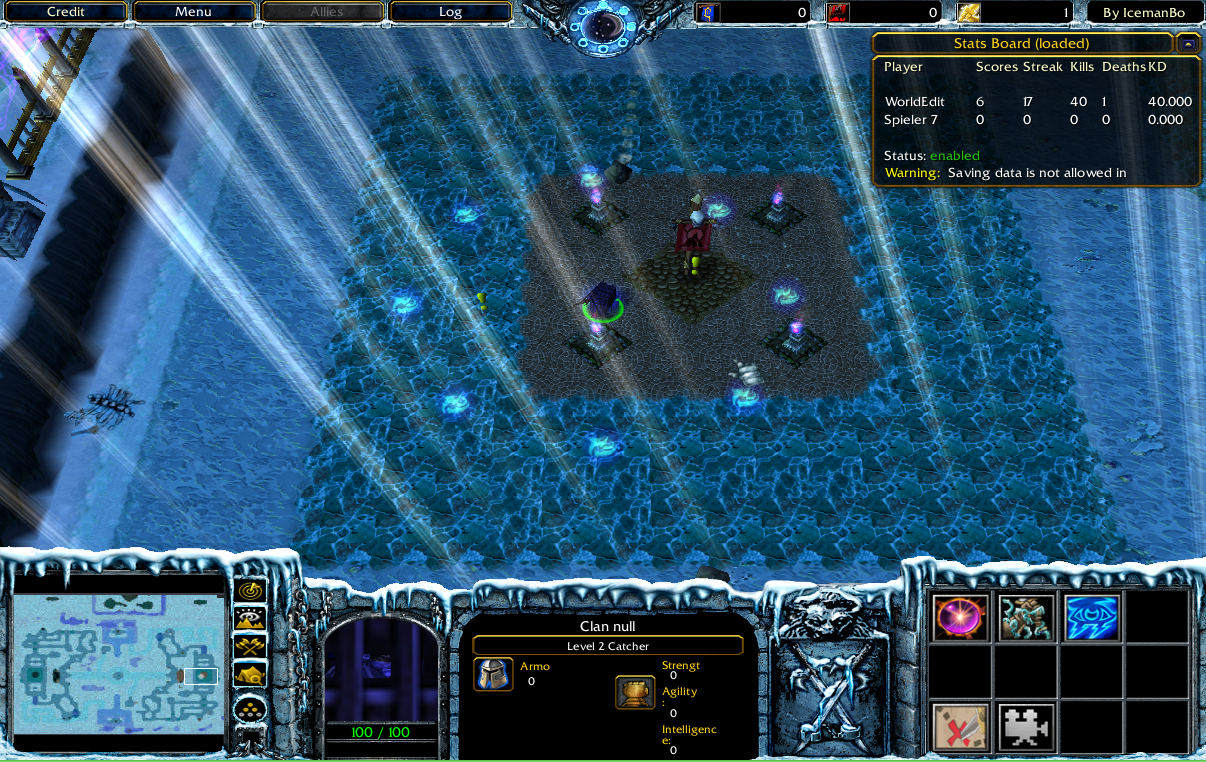 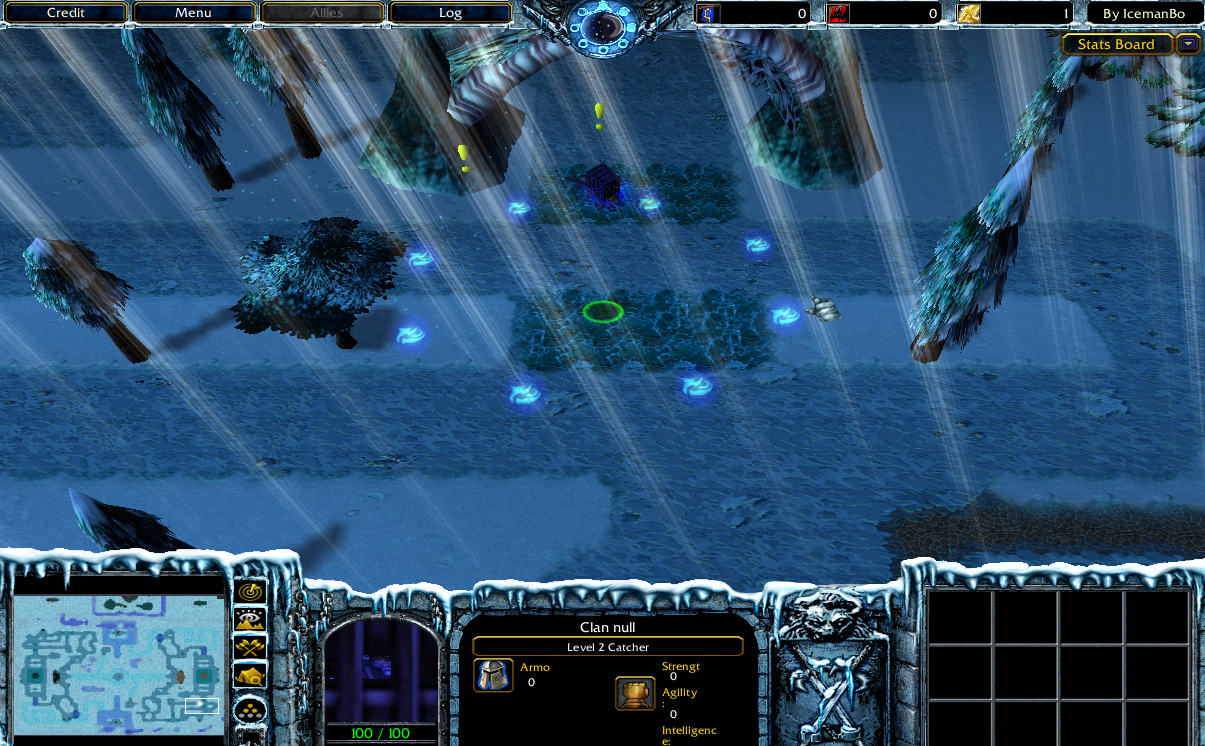 Arming with the Rocket weapon 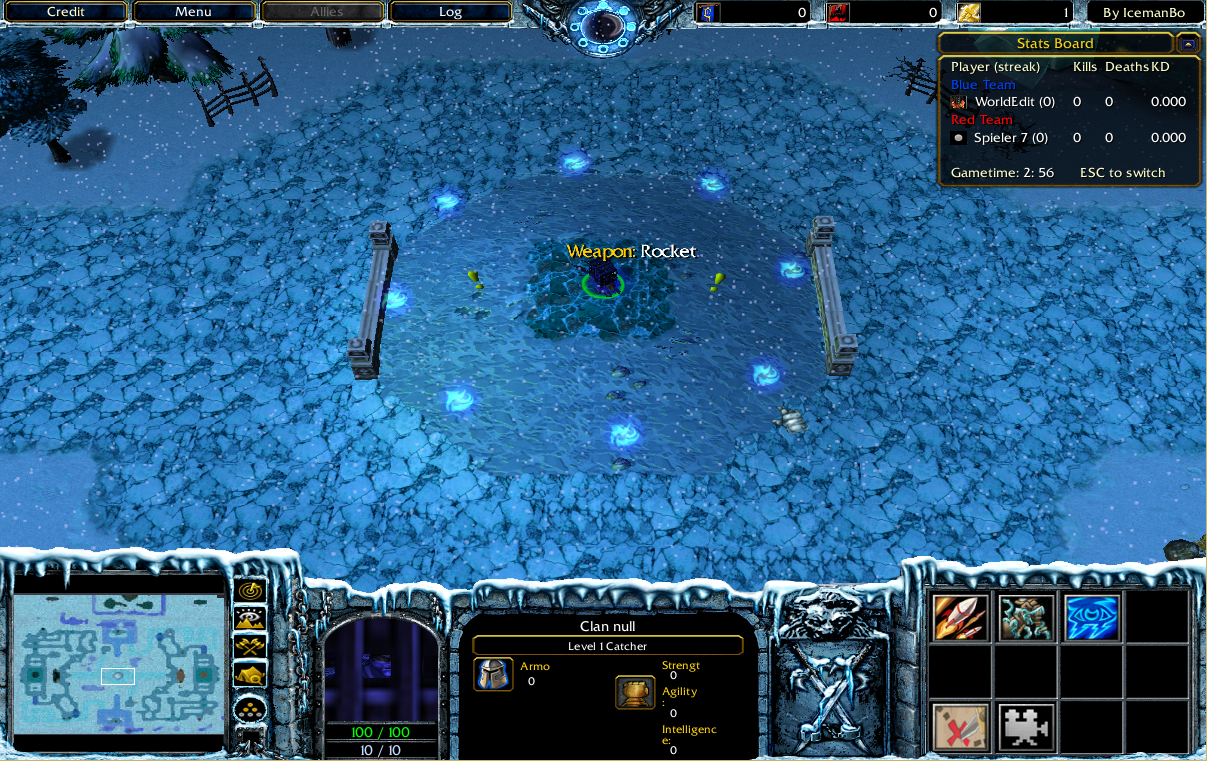 Feedback is always welcome. Thanks for reading!