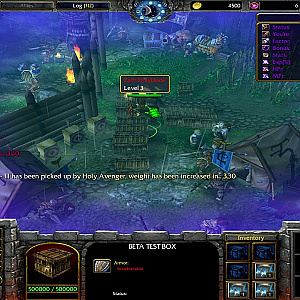 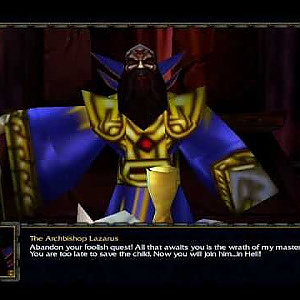 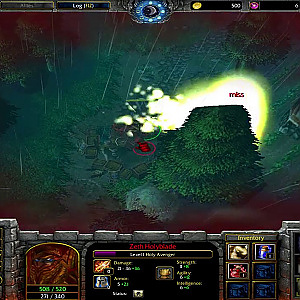 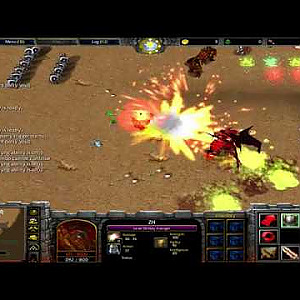 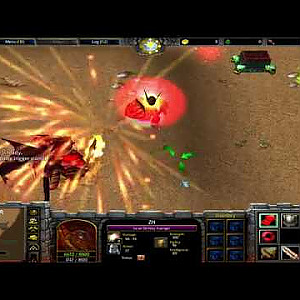 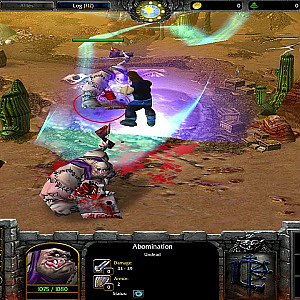 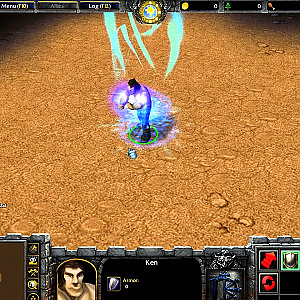 Recorded after changing the trigger a bit. This time your own skills don't get interrupted (mostly)... which has its own pros and cons (visually at least) compared to the 1st video.
Click to expand...
It's ok to butcher your weaker enemies with that Deathstab combo, but I think that stun-locking the boss is kind of a little bit lame
Also, the fact that you can just drop/toss him on the ground makes him lose all of his intimidation

But imagine how intimidating it would be if you couldn't throw the boss on the ground, BUT HE COULD DO SO TO YOU

You could also distinguish him from the weaker enemies by making him kinda resistant to the player's strongest combos. Not completely immune, but that he could overpower you and interrupt your combo, then following up with his own. So you have to try not to overextend and cut your own combos in time, possibly ending them earlier with a different move.

On the other hand, if you manage to overpower/outplay the boss by parying one of his own combos, then you would create a window for yourself to perform one of your cheesiest moves.
Finally, the boss's combos shouldn't always be stun-locking either, only as the punishment when you make a mistake.

It would be awesome if you could give the feeling of a competitive duel to this boss fight.
@xISLx Funny that you've mentioned the boss tossing the player on the ground, because he already can do it in the main map
He will gut-punch you if you piss him off, and knock you down while doing so (needless to say his damage is much higher). Then he rushes towards you and If played in very hard difficulty he will then try stomping you which then triggers a minigame: You gotta tap the Left and Right arrows really fast for a few seconds to keep a struggle bar green and above.

Three outcomes take place... good (green) you escape and harm the boss instead, average (yellow) you barely escape, bad (red) you get your ass stomped three times and the boss tosses you away... and since the battle takes place near a river it serves as a stage fatality for the boss.

I'm planning on improving this and other skills he already has, we'll see how they turn out

.
@ZethHolyblade That certainly sounds interesting, I'm most excited for what you have in mind