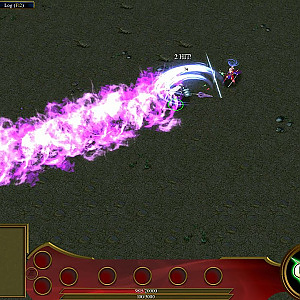 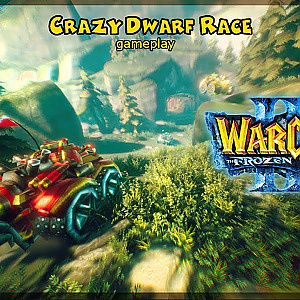 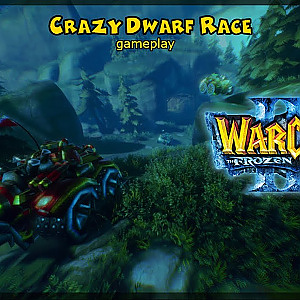 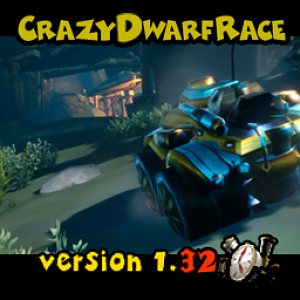 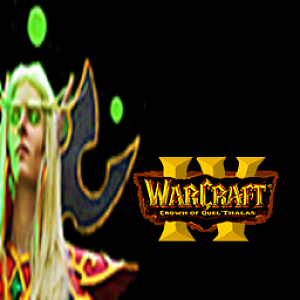 You could also make more tracks/roads/maps with this gameplay.
@deepstrasz

Maybe make something to increase light/sight at least temporary.
Click to expand...

I plan to add the ability "XRAY Specs" which will temporarily give night vision, show invisible boosters scattered on the track and information about other players.
And also a bonus "Change of weather".

You could also make more tracks/roads/maps with this gameplay.
Click to expand...

It’s a bit problematic to update several maps in parallel. Therefore, in the future it is planned to expand the map to 256x480, and arrange another route in the second half.
There is still an idea to make a trace generator, but since it is quite laborious it is presently postponed for an indefinite time.
@Jack-of-Shadow Yeah, or expand the map if you can, of course. I don't exactly know how much space you've used and very big maps come with issues.
A track editor/generator is hard work indeed.