The threads of fate

「The threads of fate」
By nigromante2012
[tr]
The kingdom Theramore is at peace again, the forces of Thrall had retired the island, and had returned Jaina her leadership in Theramore, But that tranquility It was threatened. 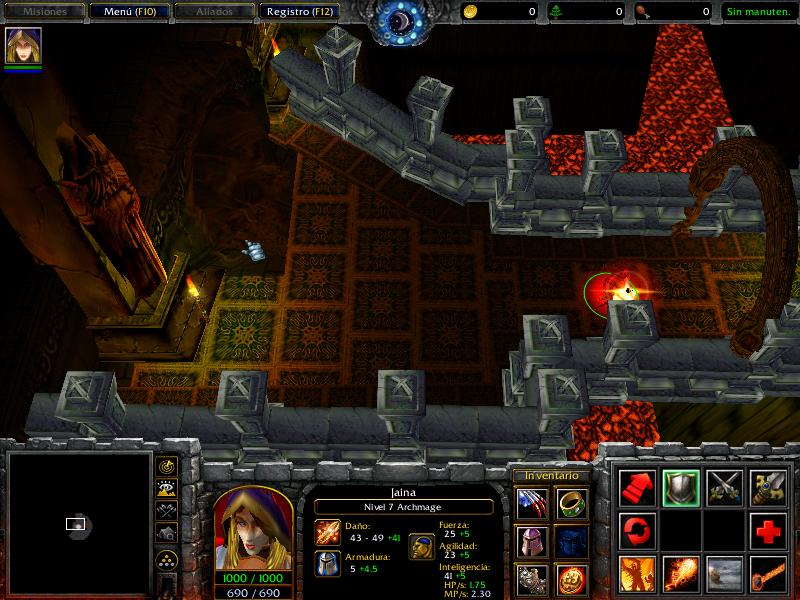 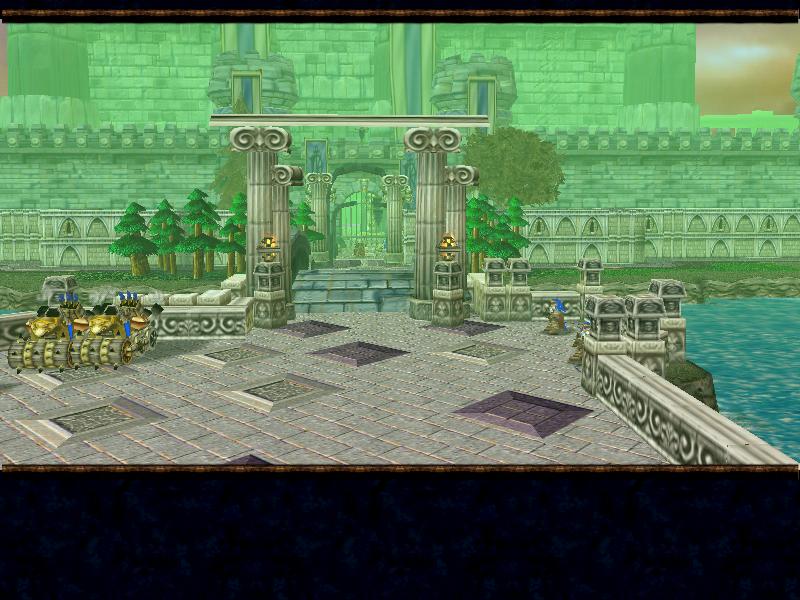 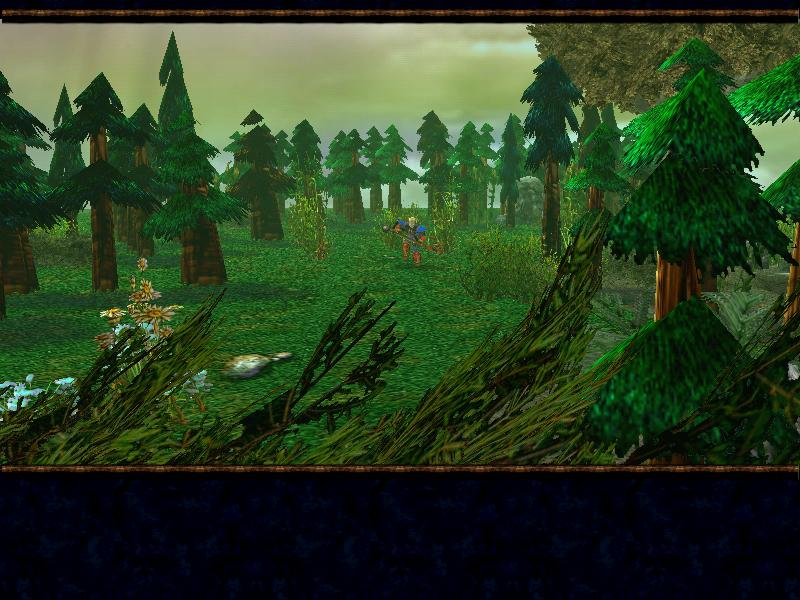 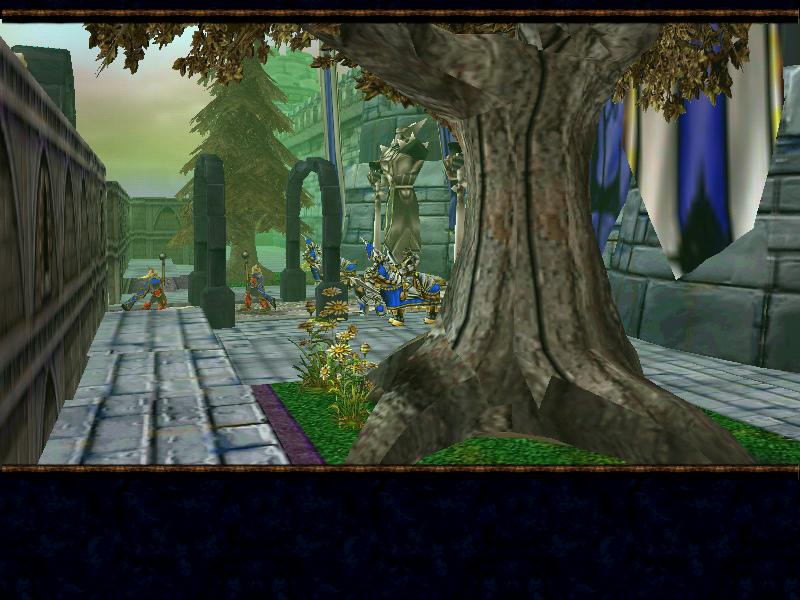