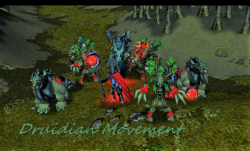 What if Mal'furion Stormrage was a lot more active in the world rather than residing within the Emerald Dream for centuries at a time?

A borderline demigod guiding his druid brethren towards their destiny of maintaining the harmony within the world of Azeroth, Mal'furion Stormrage finds the current affairs of the world intriguing, to a degree. With an abundance of magical energies permeating throughout the world, he wished not to be reminded of the great war with the Legion, and devoted the rest of his time to the philosophy of a druid.

While having learned secrets of the earth privy to only a few, Mal'furion knew that sharing these secrets for the good of all would be to the benefit of all who live in the world, and sought out fellow companions in many of these races. Eventually, he would create the Druidian Movement, a sect of druids barring none from entering, save for a lack of devotion to Nature herself. 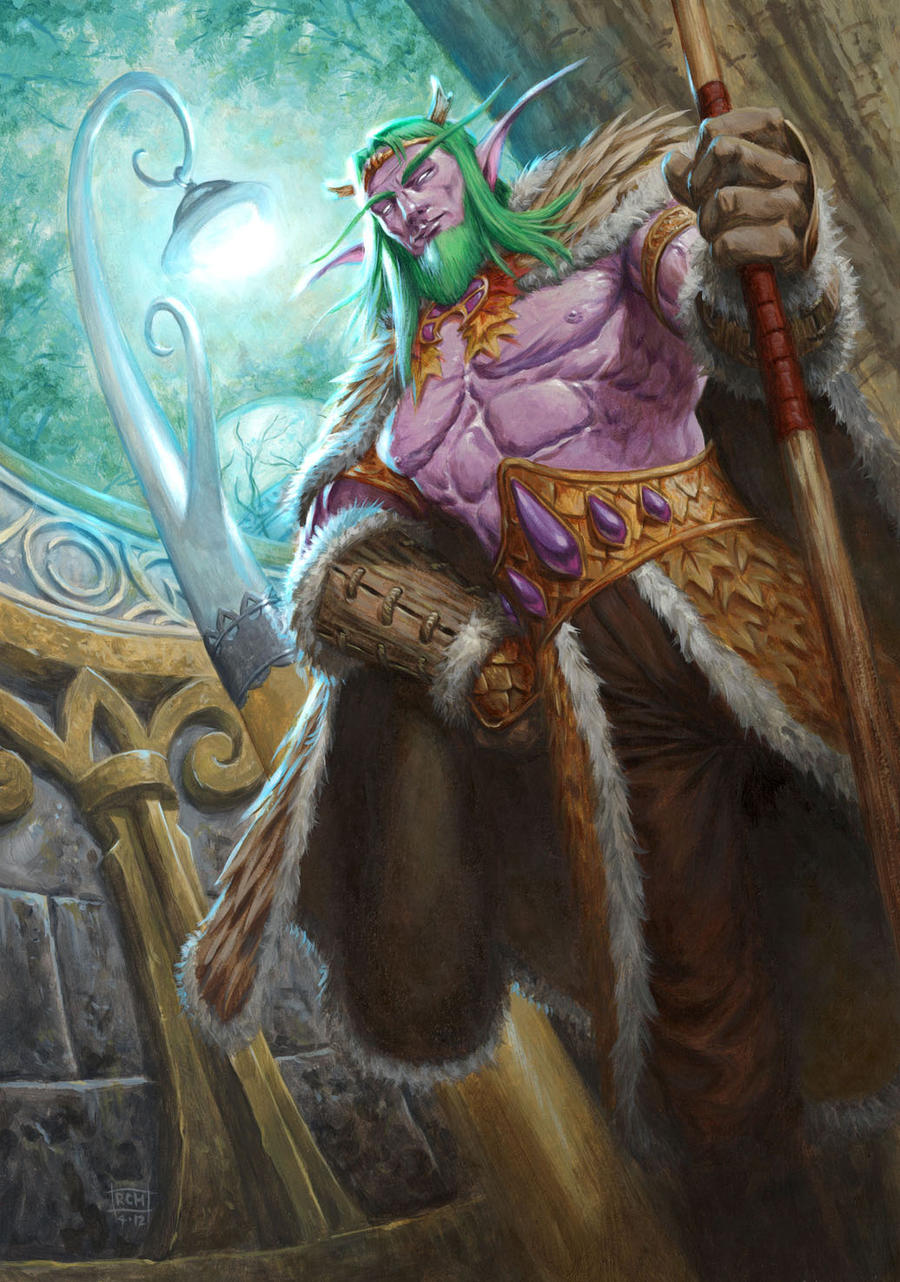 Image Courtesy of RalphHorsey on Deviant Art
Despite their limited roster, the Druidian Movement is a far more formidable faction than what many might think. With their deep connection to nature, they can easily confuse their enemies to oblivion. Their ability to meld into the shadows is superior to that of the Sentinels, and their borrowed power strong enough to instantly halt entire armies.

No matter how vast their Olympic reach encompasses, they can be easily suppressed by flying armies, to which they have no true answer.

Without Mal'furion's guidance, they are initially very weak, unaware of their mortality and potential. As Mal'furion begins to teach them, they gradually become stronger and more aware, and in the long run, their potential is realized. It can be said that Mal'furion is their commander, but from the lens of an Acolyte, no commander guides their subordinates towards their potential.