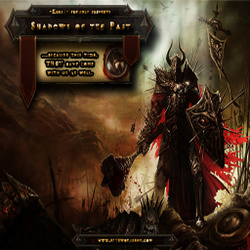 Keywords:
RPG, SPRPG, Shadows of the Past, Shadow, Shadows, Past, -Kobas-
Contents
Reviews