My lore character Kirin Tor Archmage variant
the armour is base on my previos Aethas model...
hope u guys enjoy...
and don't foget gv credit me when use...

enjoy and have fun...
and special thanks to
paladinjst who make the robe of dalaran 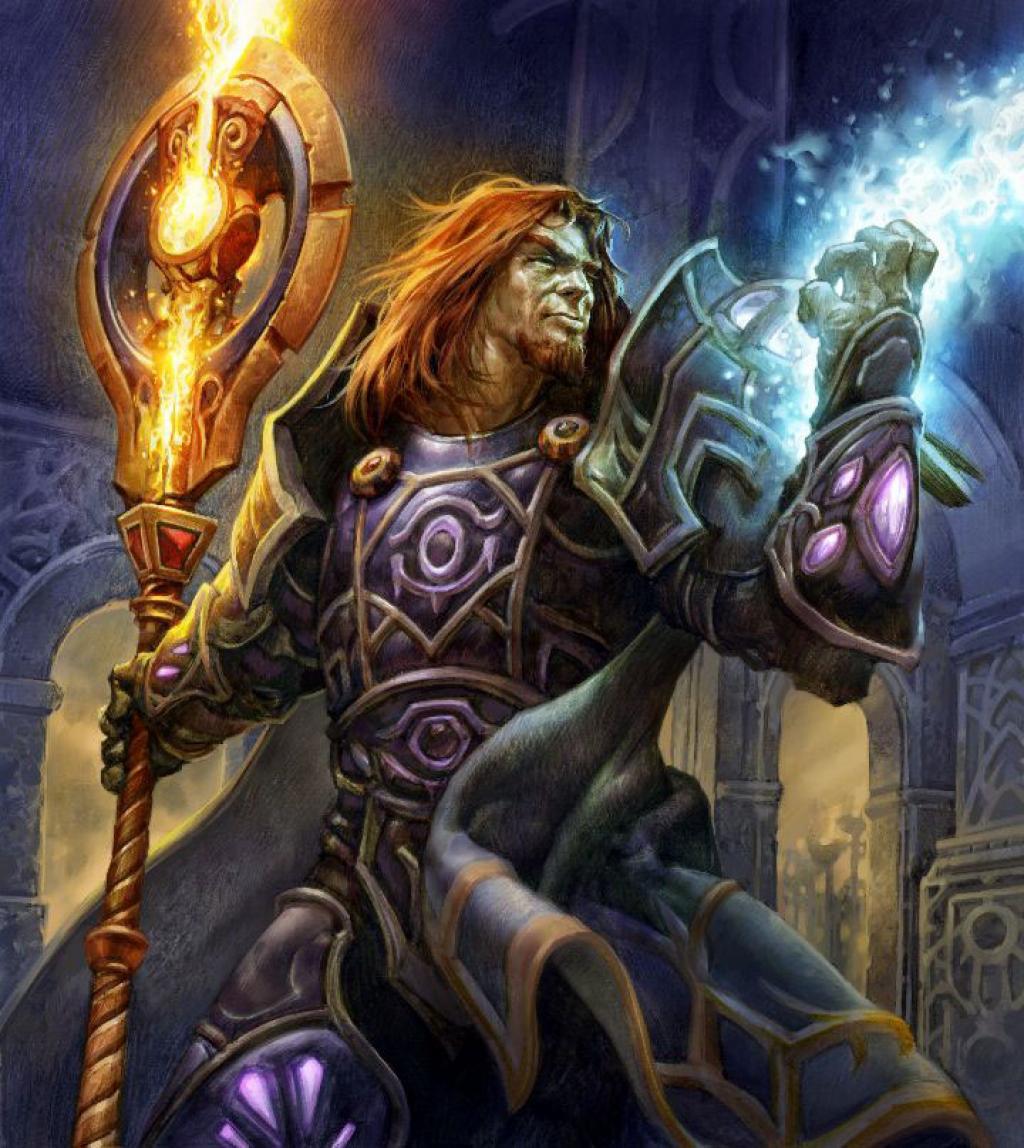