After a looong summer studying september exams, I'll decided to make a zombie map. Yes, I know it is VERY typical, but as it is my 1st "serious" project, I want to make it.

The original idea was to make it myself to play LAN battles, but I dont know why, my world editor suffers a fatal crash when I try to create a new trigger.

September 3rd, after my exams.


·What makes your stupid zombie map different to others?

In fact, not much:

1st of all, I decided to use goblins as heroes instead of normal people. Those heroes are the ServoGoblin, the Goblin Sniper and the Goblin Mage. They don't really fit very well with each other so you can't really expect team play, and since all of them can "accidentally" stun, wound or even kill their allies, matches will be unpredictable, even more when the only winner is the last goblin standing.

Another option is to play cooperative games and see how long can you survive.

Another different thing is the item system: Instead of buying independent items or different items to make a single better one, when you buy a basic item (such as Timmy's treads, to increase movement speed) you get the bonus, in this case, +50 MS, but if you buy it again, instead of having two pairs of treads, you increase the item level, providing +100 MS instead of +50 and then +50.

My idea was to make games quick, so I decided to remove hero respawning systems. The only way to revive your hero is buying a reincarnation ankh, in exchange of 1000 gold pieces 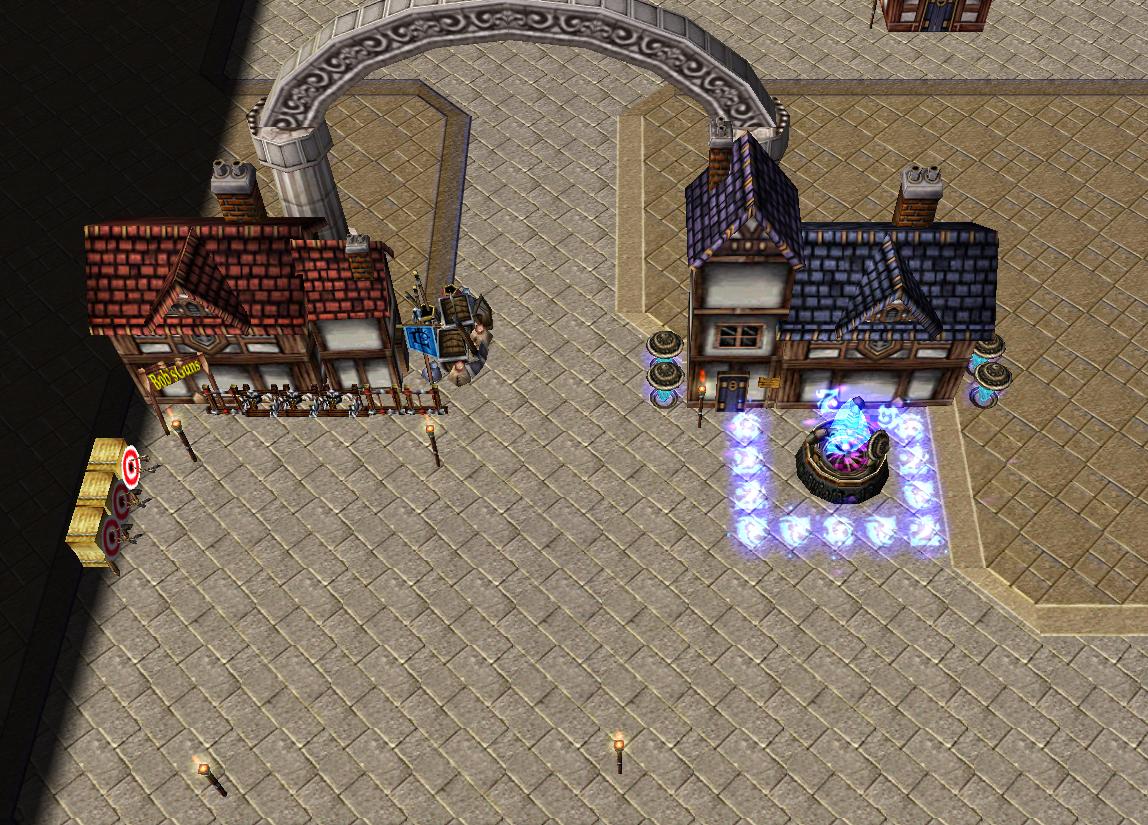 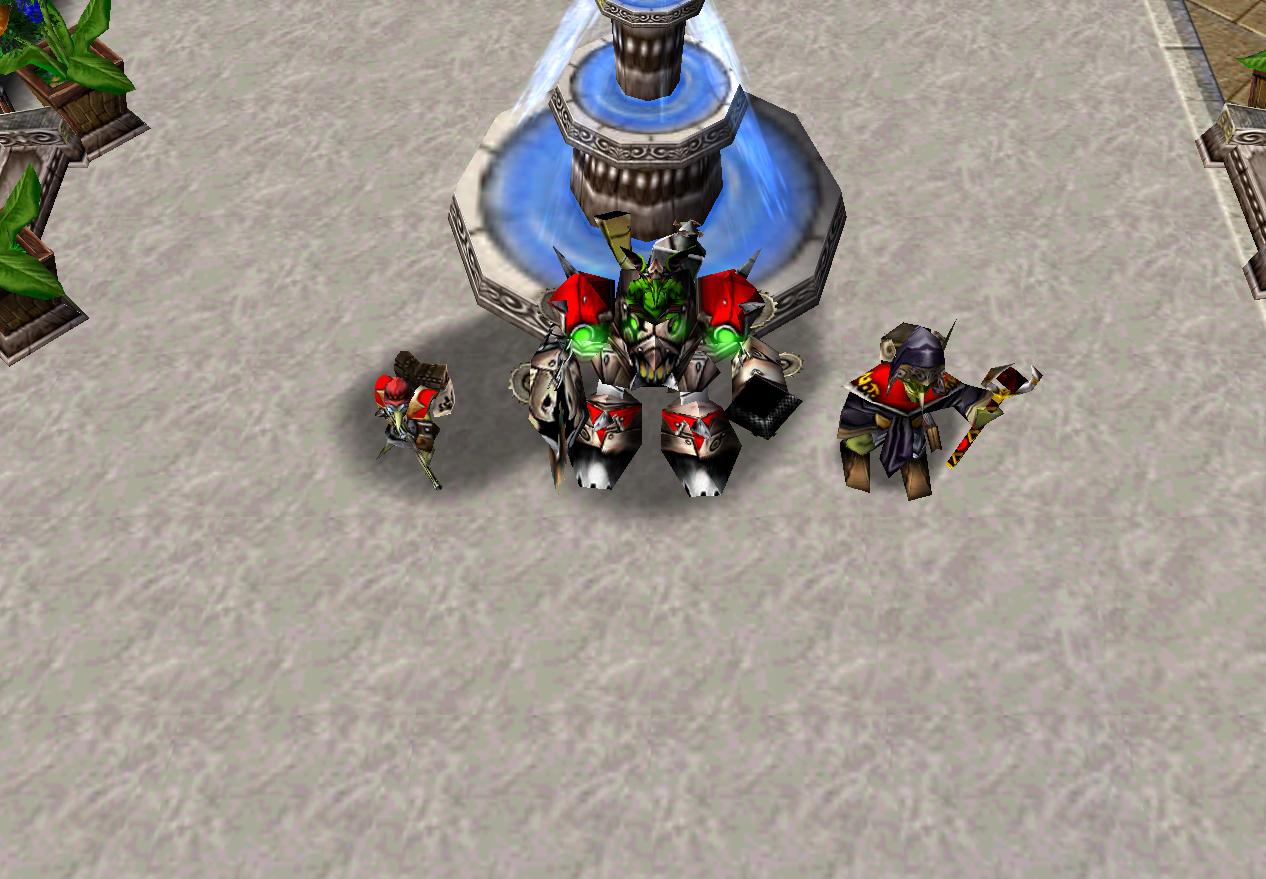 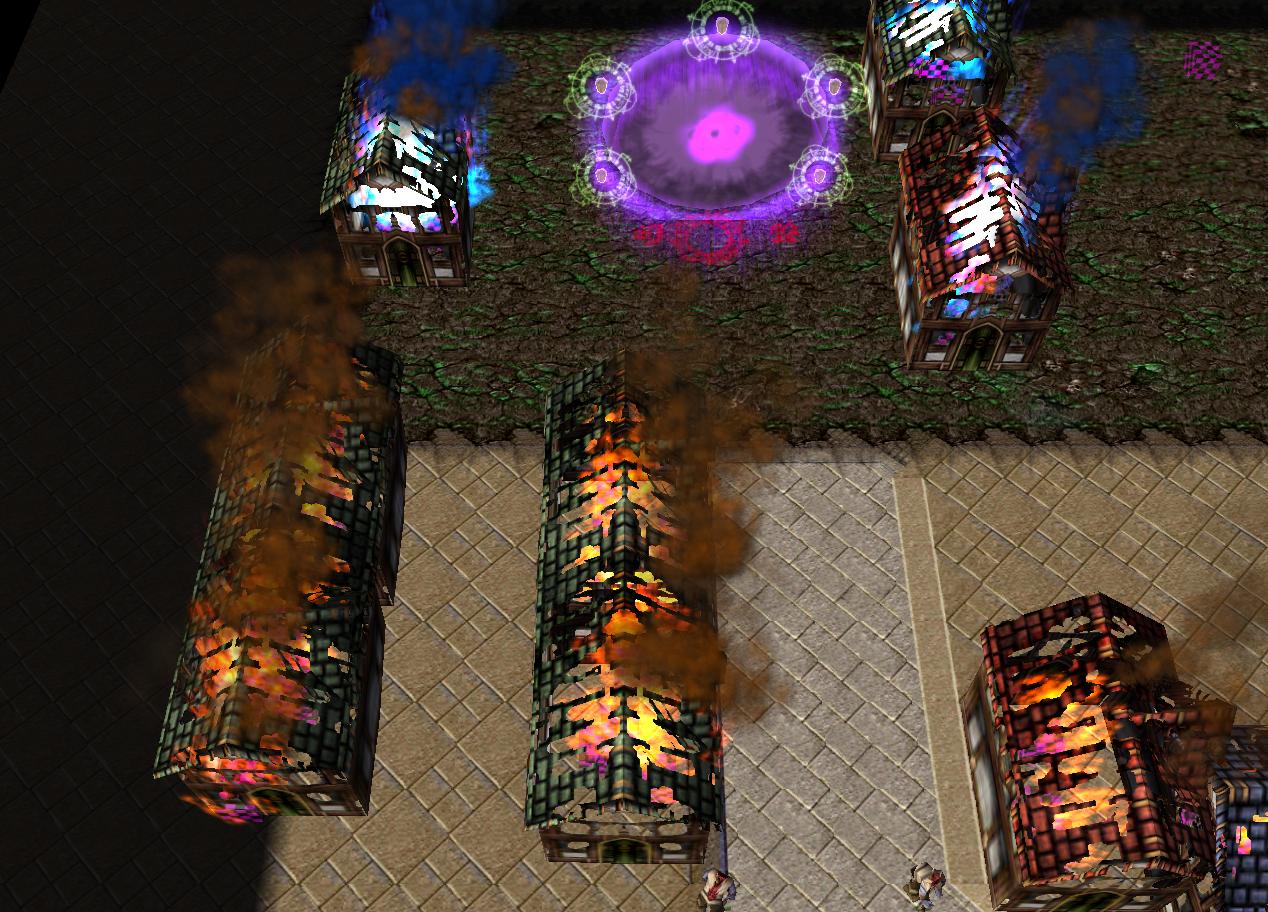 ·CREDITS
Instead of writing lots of names in a quest, I think it is much better to rename characters with collaborator's names. Model makers (I borrowed the sniper and the mage models) will appear as text when someone picks their model as a hero.

Then just send me a PM including your email so I can send you the current map.

·What if this project is successful?

I'll probably include 3 new heroes to choose and more undead units. I'll also translate it to spanish myself, and if someone wants to translate it to any other language, just PM me and as soon as the map is released, you'll get a copy for you to translate.

-Terrain: 100% done
-Skills: 2/13 done
-Heroes: 1/3 done (not including their skills progress)
-Items: still thinking about them
-Loading screen: Need an artist
-Waves: 15 done (Many thanks to crucify_)

If you want, you can join the project right now so I can check how many people is interested

I agree, I think the terrain could use some work. But if you need it I could help create the rounds. I need something to do until I can get my project started. How many rounds do you have in mind, though?

I know terrain is simple, because I HAD FIVE, FIVE F***ING EXAMS AND I HAD TO STUDY THEM. Suggestions are welcome.

I was thinking in 30-35 rounds so it doesn't take too much time to play a match. Anyway I don't think heroes can kill that big amount of undead before they find them. I'll be sending you the map as soon as you PM me with your mail.
You must log in or register to reply here.
Share:
Reddit Pinterest Tumblr WhatsApp Email Share Link
Top