Real Life Reloaded: Heroes (Name subject to change) is a single player Life of a Peasant/RPG hybrid that hopes to incorporate the best features of both genres into one massive map centered around the fictional Magistrates City.

- The classic features of a LOAP map such as a Job System, Property Ownership, and various actions and structures built for roleplaying.

- RPG features such as a fully functioning Mob System, simple and complex questlines, a Follower/Companion system, Pets, and many more.

- The story, although not fleshed out yet, will revolve around 5 main arcs with accompanying side questlines involving different factions and types of enemies to fight per arc.

- The map will mostly follow an Open World-based quest system where the player is free to do any quests they want to do at any time they want to do it. You can essentially play the game without doing the main storyline. However, the player may be forced to finish certain quests if they reach beyond the point of no return in the questline.

- You start out with a unique hero with a unique basic ability. The player can freely choose any combination of up to 5 spells from the Spellshop. (The heroes themselves are mostly for roleplay/aesthetic purposes and you can choose any playstyle you want. Although I plan to add a personal questline for each of the heroes that can make your entire game different, making it necessary to play different heroes to uncover different stories.)

- The bread and butter of the game is the Interact ability, which allows the hero to inspect or talk to any npc or selectable object in-game. This is how quests are advanced/started as well. No quest markers above the heads, and no detailed instructions in the quest menu. Although quests still exist in the form of 'Notes', which give vague objectives to the player.

I've been developing the map on and off for the past 3 years, adding things here and there. I'm posting an unfinished version of the map for some feedback on how should I advance the development of this map. 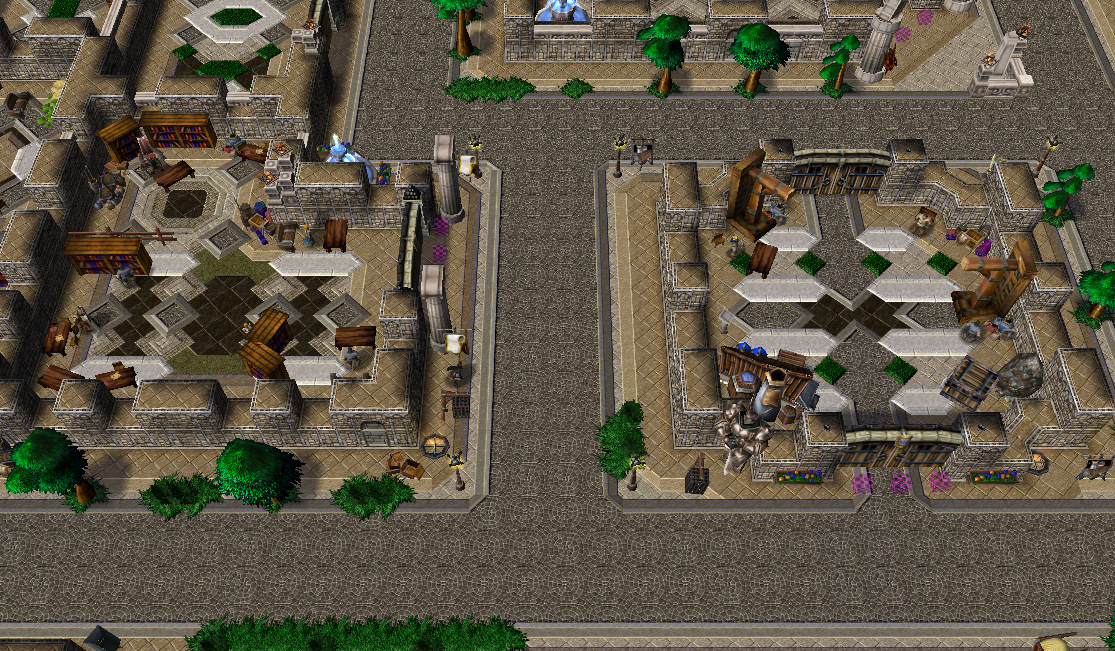 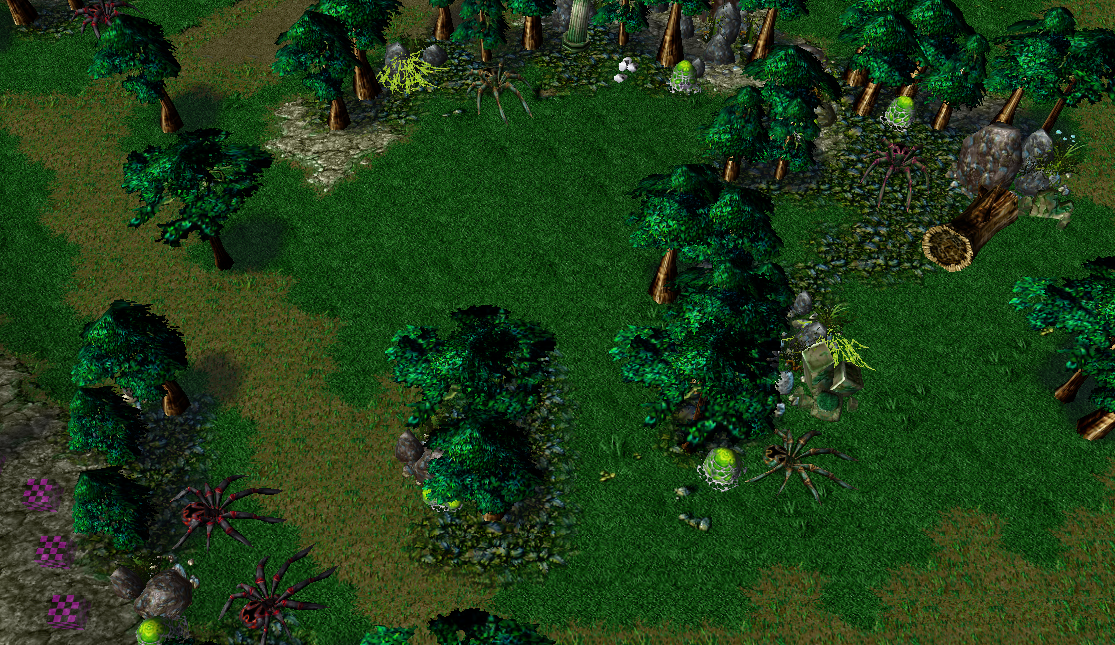 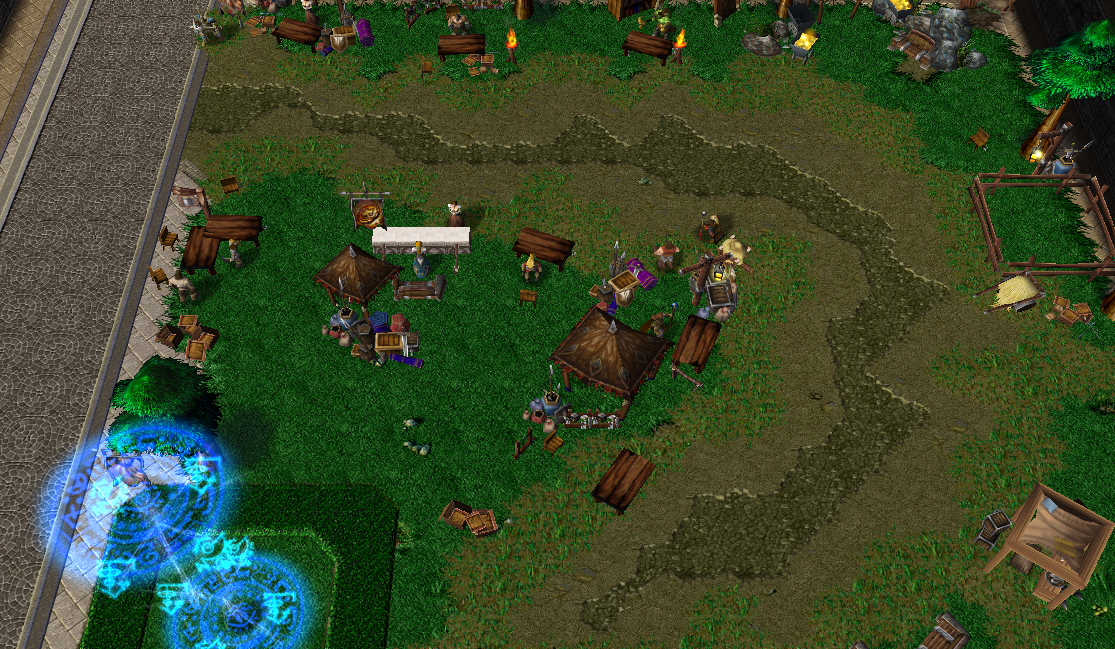 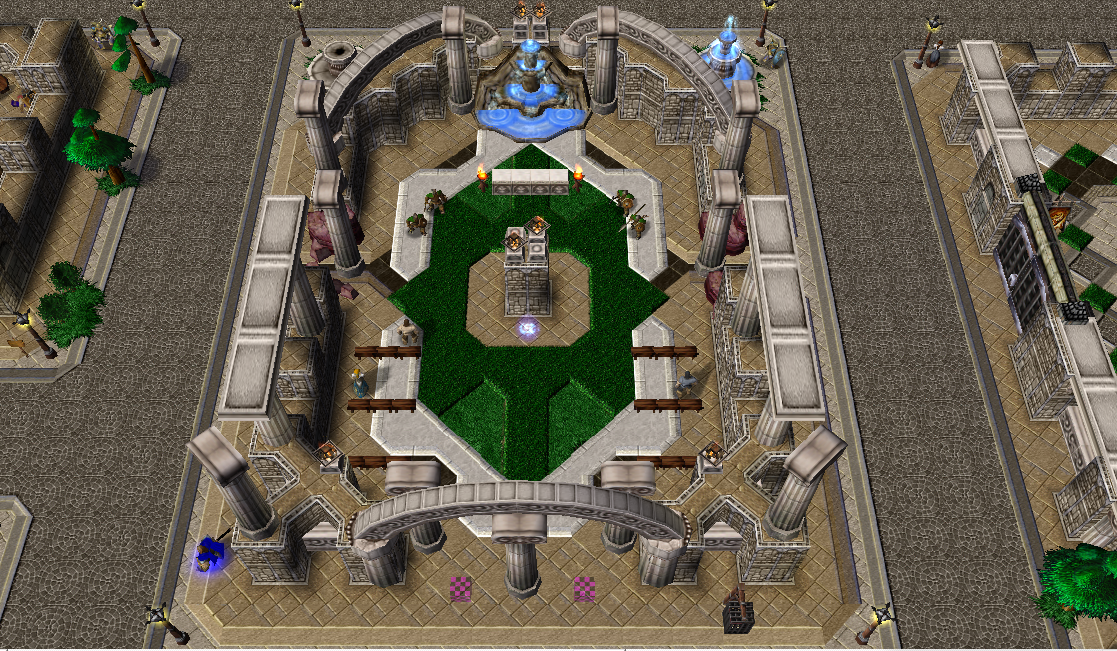 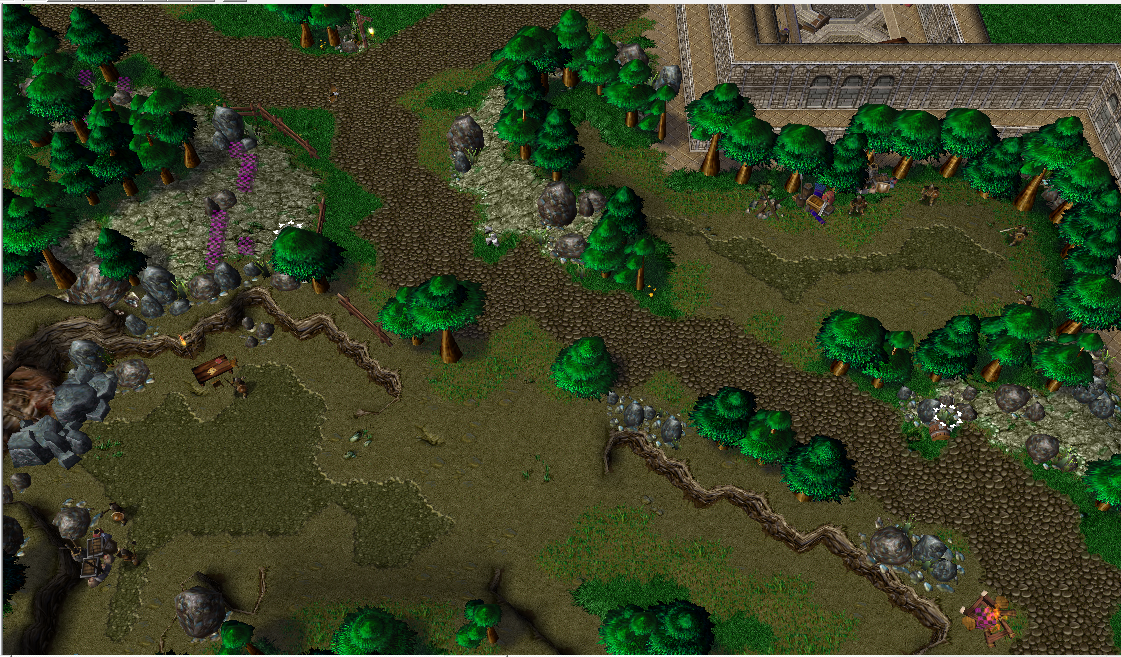 Some kind of Real life/Loap?