It has been a long time seen i first created a Hero defense map. It's actually my favorite genre.
I did play X-Hero and some other popular maps but i am not satisfied with most of them so i decided to make a new fresh one, on my own way

-Map story: Nothing special. You are one of the Neverwinter Nine, the most noble and talent warriors of Lord Nasher. You will be sent to the Crossroad Keep, to help defense it from an invasion of the enemies.

-Gameplay: Team up and try to survive the tough battle as well as protect Lord Nasher. If he dies, you lose. The enemies will be divided into many classes. Mainly warrior, mage, assassin and ranger. Each hero has a specific role so the only way to win is teamwork.
Basically the map will focus on custom Heroes, spells and items. I will also add some new regions around the Keep so you will have some tasks to do. Search as killing a Legendary Dragon for treasures or assassinate an Enemies' leader for bonuses. There are totally 29 waves of enemy.

-Each class has a specific NPC to learn his talents. Normally talent (the other name of skill, spell or ability as we usually call) will cost 1 talent point (attribute point), 100 gold and corresponding Hero level. Each level gives you four talent points, you can distribute to Strength, Agility, Wisdom or keep them to learn other abilities, the choice is yours. 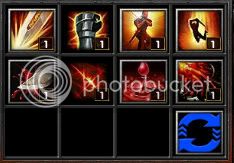 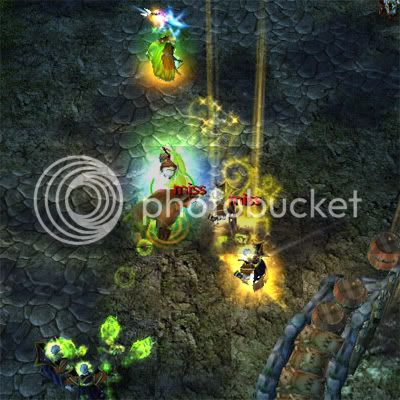 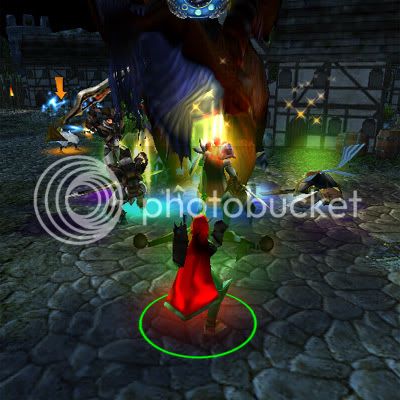 
-Trailer: a small movie with the terrain and a few Heroes i have finished>
http://www.youtube.com/watch?v=mwTmIyhbitA