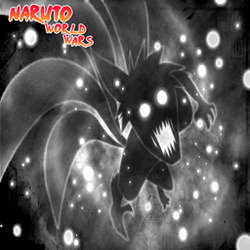 
Naruto World Wars is new AoS map which follows story of manga/anime Naruto Shippuden.Center of story is 4th shinobi war,Kabuto has revived all shinobies that have died in series and with Uciha Madara he is praparing to invade Konoha and start 4th shinobi war.You can decide which side is going to win.
Thank You for playing Naruto World Wars.

For now you can chose from 40 different heroes with realistic and balanced skills.

Find out about latest updates and changes on our forum adress:
http://naruto-world-wars.serbianforum.info/