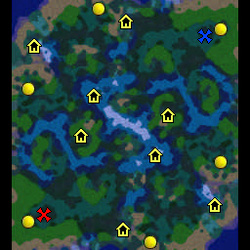 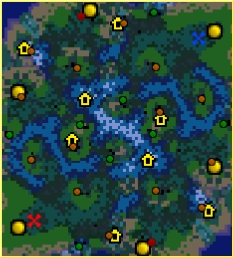 mafe
A good map, yet I have mixed feelings about it which are hard to put into define. The visual design is unique and nice, and in the overview in the editor the map seems to have a nice structure with the bright-blueish shallow water in the middle and...
Read full review...
Reputation Statistics
Show Ignored Content