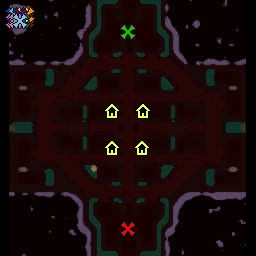 Bloodsong is an AoS made entirely by me. Like other AoS, the objective is simple: Push & Destroy towers until you get to the enemy's base and destroy it. Don't think the map is just an common AoS, or a copy of DotA or anything like this. There is a lot of original content made by me on this map. From the terrain to the mechanics, this map, if not unique (I don't know if anyone did something like this before), is at least original. Currently, the map has 20 heroes with custom spells (well, some more original than others). Basicly, I made all the spells, but that doesn't mean that they are all original. In some cases I inspired myself on other users spells, but this doesn't mean they all lack originality, in fact, I created most of them from the scratch.


Return System: Whenever a player presses the ESC button, its hero start channeling the Return spell, and after 7 seconds channeling, it will return to its team's fountain.

This map is for you who is tired of playing the old DotA and is looking for something new. Please, be aware that this map is actually in early stages (but it is already playable). There are a lot of things yet to come, and it is normal to find a bug or two. The reason that made me upload this map in such early stage is that I need the feedback from the community in order to achieve some progress with the map. I don't even know if I am going to keep with this project, probably not. I just wanted to give this map a try, I have nothing to lose anyway. You may be wondering "Who the hell is Svynct?" It is me, my name on hive is Yammamoto, but my mapper name (and gaming name) is Svynct. If you liked my iniciative or want to contact me for any reason, you can do it on hive, by email (on the map) or on Garena Plus (ID: 190015949). 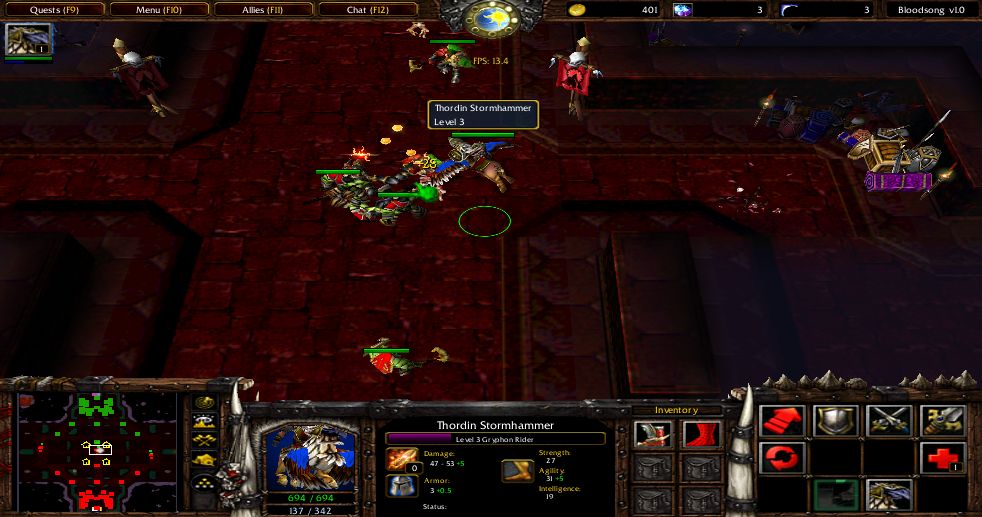 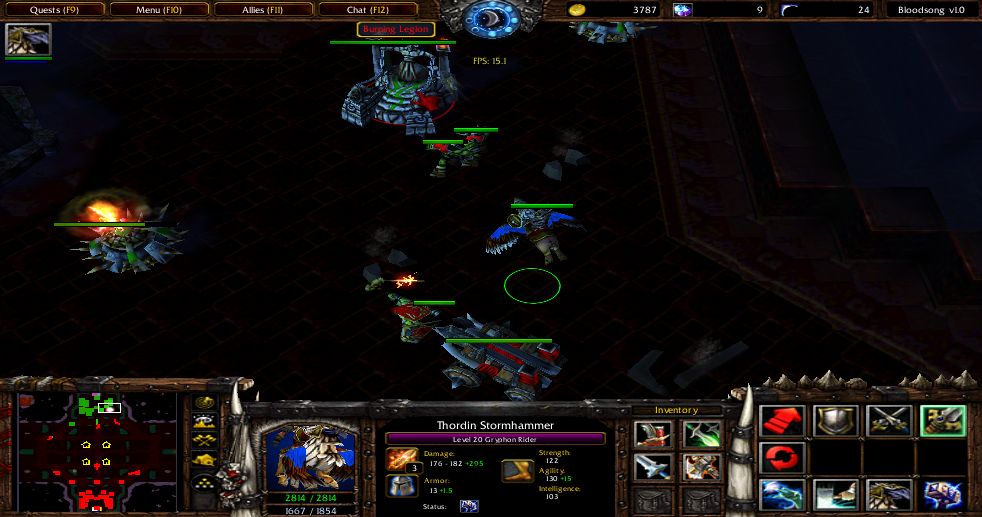 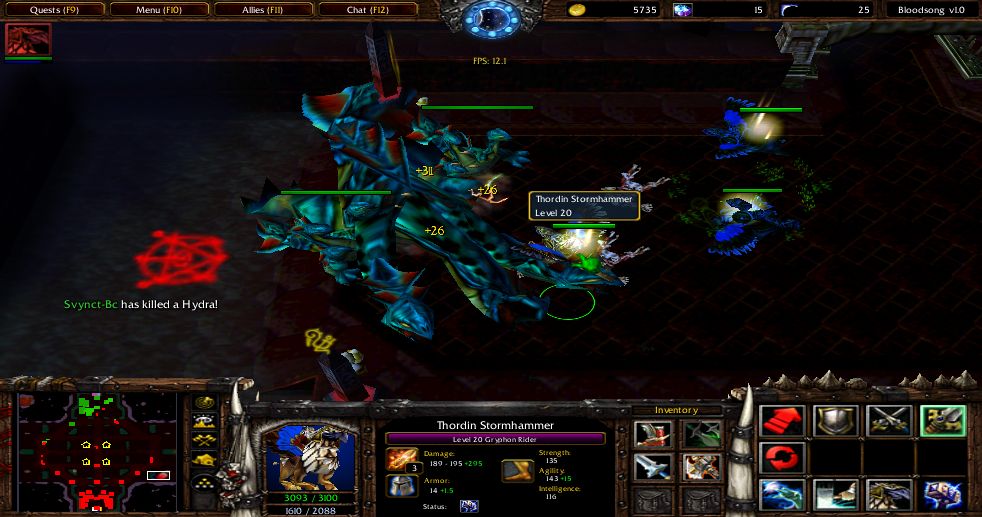 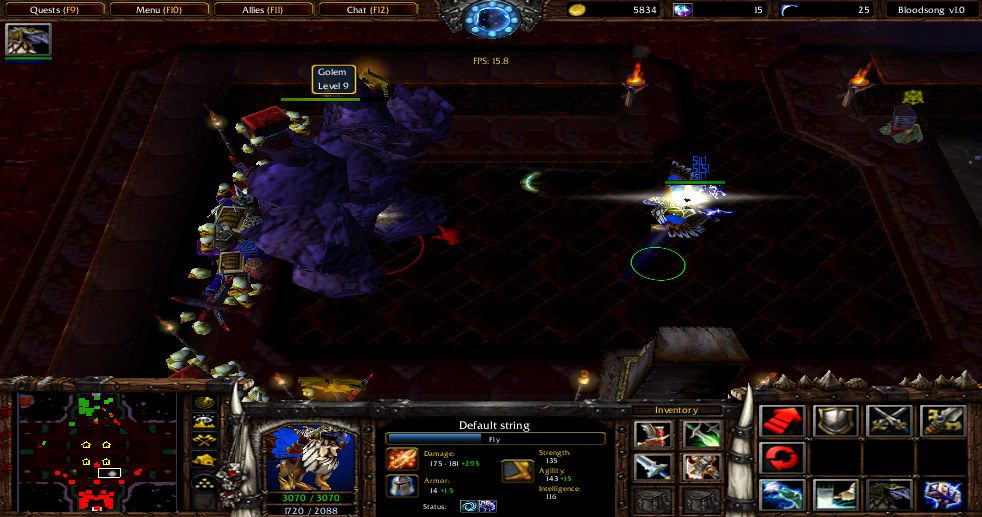 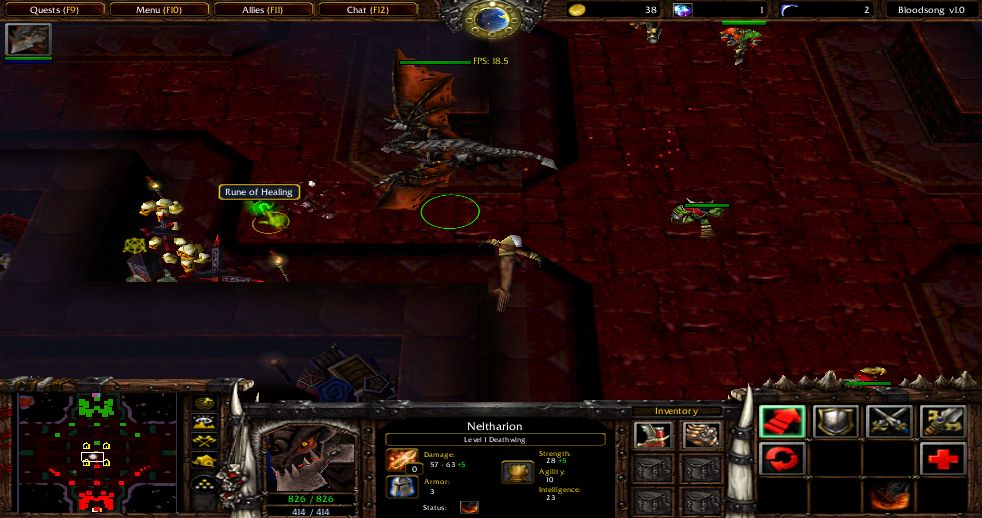 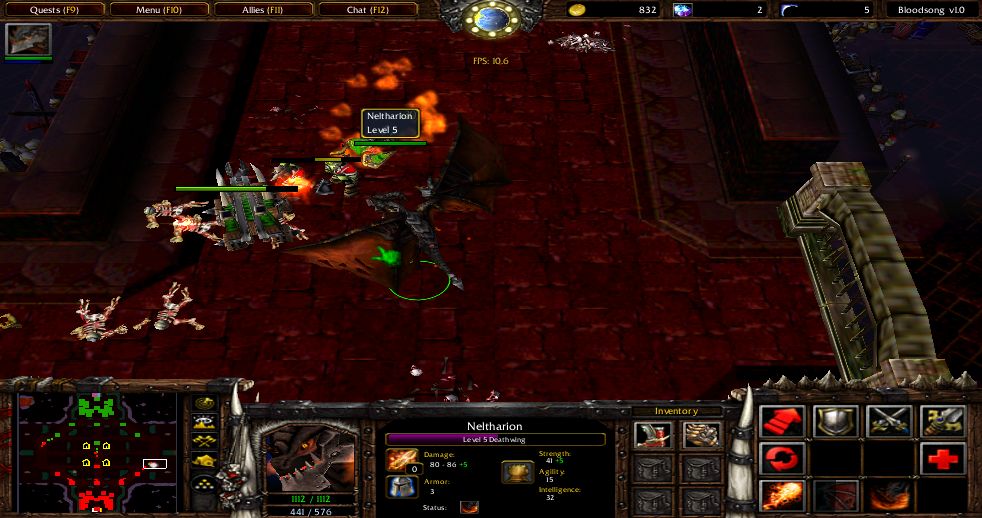 Well, I thank the Hiveworkshop itself for the knowledge provided and for letting people share their resources with the world. There are a lot of people I thank too for uploading their resources on hive. If I weren't lazy, I would name you all. Actually I was planning to do so in the future (if I decide to continue with the project, or else it will be an vain effort), so don't feel forgeted, I love you.

Note:
The moderation above will be used as soon as you create a proper credits list.
It is against the map submission rules to not include that.

As soon as you do this, the map will be approved.

Maps 4
Although there's no AI support, the map is presentable.

Interesting AoS map. The heroes are made good, but they still lack of fully customization! You said"if you are tired of DotA and look for something new" , well the map is new, but some skills aren't. DotA has mostly abilities from Warcraft(just a little changed), if your map has some too, then it is nothing new. My advice: improve the skills and create a working AI system cause people won't instantly gather some players to test it

Maps 14 Tutorials 2
You must log in or register to reply here.