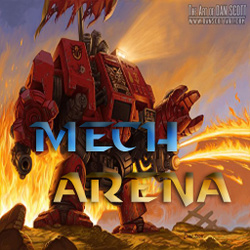 Take control of a Battle Mech and work with your crewmates to annhilate all other Mech opponents for 5 rounds in order to win the Mech Tournament!
NOTE: 1st player of each team is the mech pilot, 2nd and 3rd are the gunners.


Description: Players are divided into groups of three and each team is granted control of a single mech. The first players of each team are the pilots of each respective mech, while the others take control of its weapon systems. The objective of the game is to defeat all other Mech Teams by winning the conditions of the current game mode. 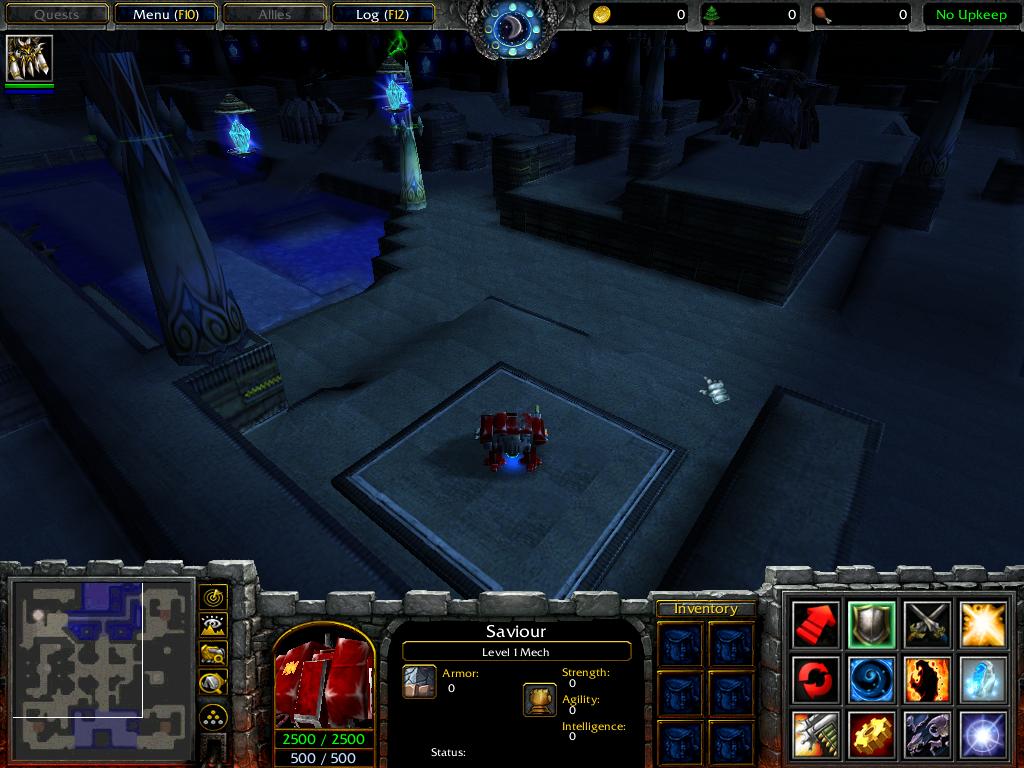 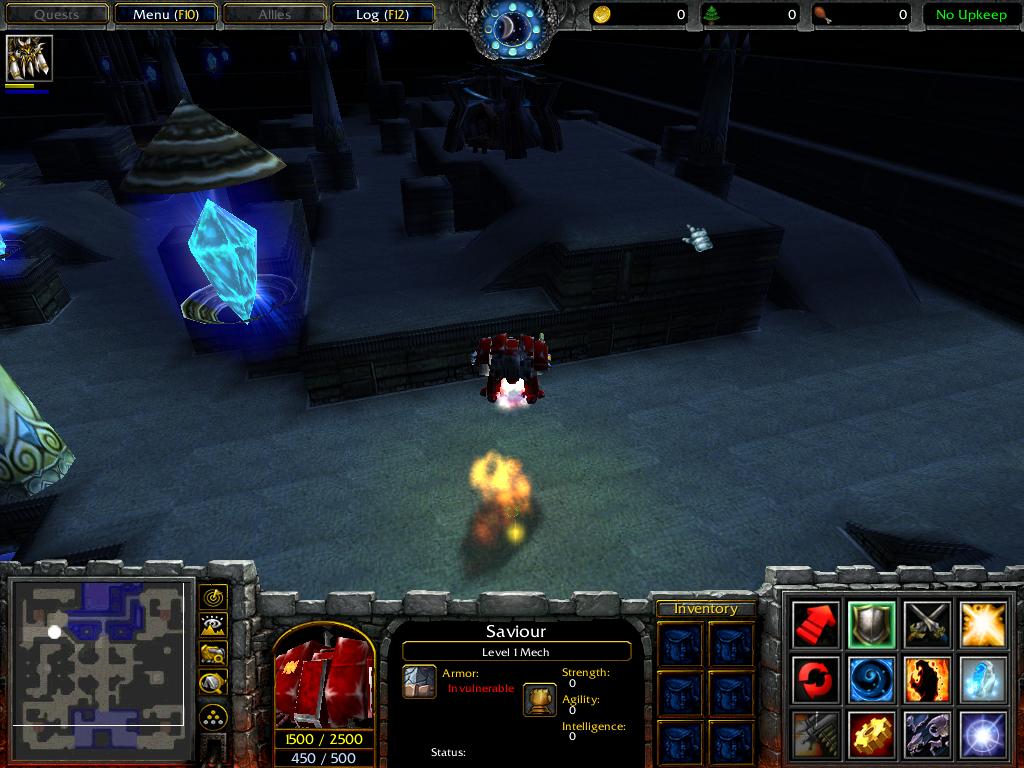 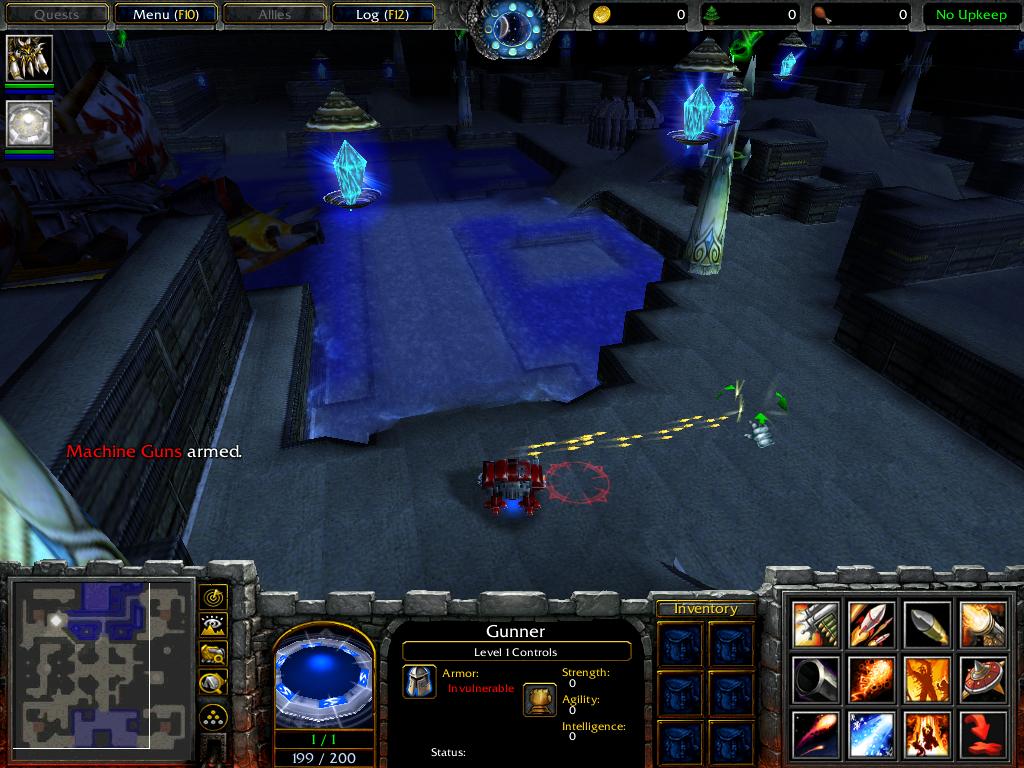