This project has been created for WarCraft III: Reforged. It's in progress, and it should be a maybe 4/5 map campaign.

Instructions: Currently it's just download and play. From either Custom Maps or the editor itself.


KAEL'THAS - ELF CAMPAIGN
STORY: Dalaran has been ruined - Quel'thalas has been lost. Everywhere, the shadow of the Undead grows over the lands of Lordaeron, the homes of humans and Elves alike. You are Prince Kael'thas, and the people of the Elves look to you for hope and leadership. Do not disappoint them.


Start on the first mission of KAEL: DEMONS OF DALARAN. An ELF CAMPAIGN, centred entirely around the Quel'Dorei surviving in the ruins of the Undead invasion. This takes place before the events of the expansion of The Frozen Throne. 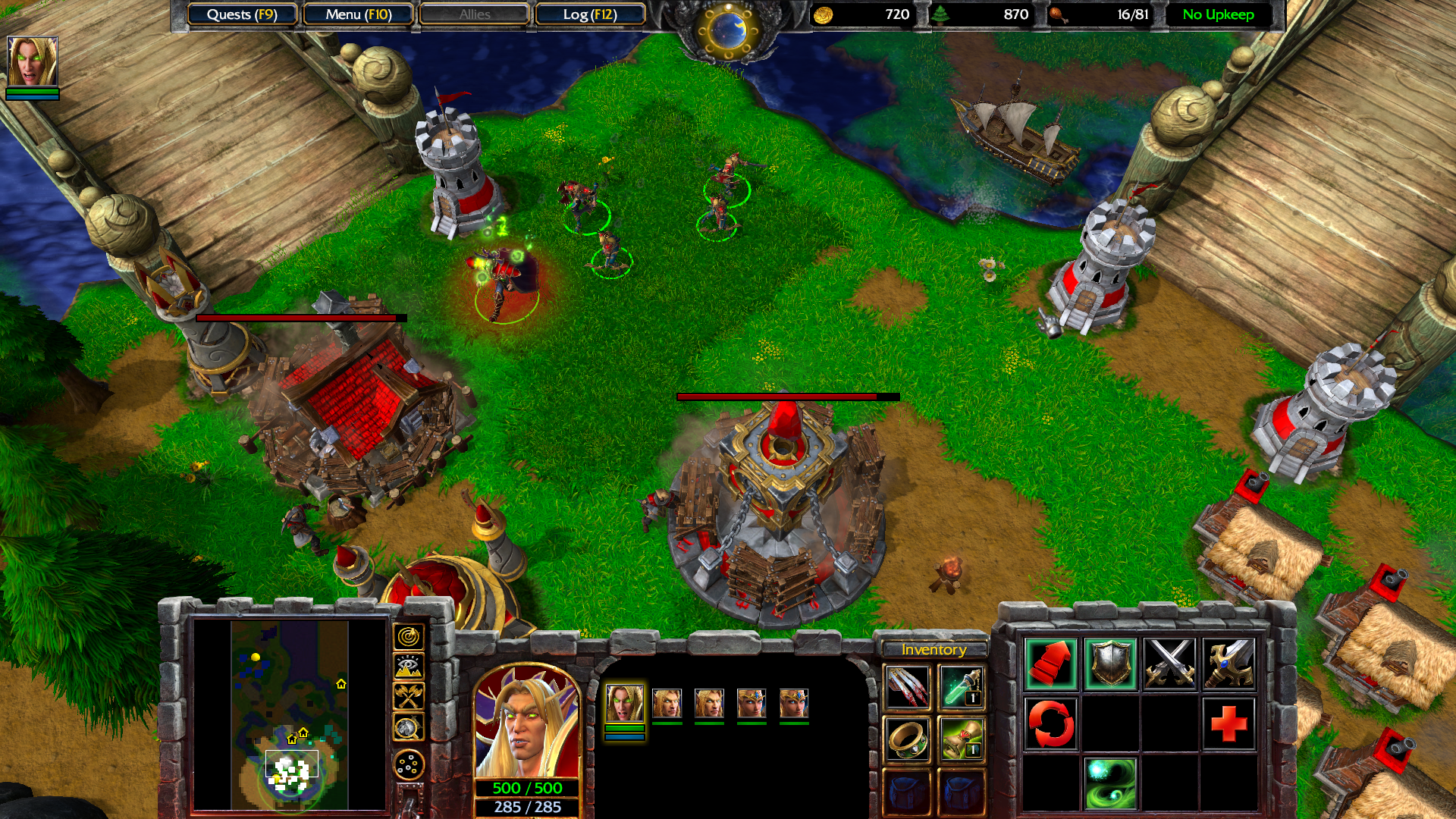 "Of Shadows and Princes of the Eternal"

Summary: Prince Kael has gathered what remains of his people in the area, intending to find them a safe haven. Many human towns have also been destroyed, and their people had fled to the protection of the Elves. These islands have provided some shelter for the time being, but the threat of the undead is slowly growing.
Something is out there stirring them up - it may not be long until these lands are lost. Unless someone does something to stop it. 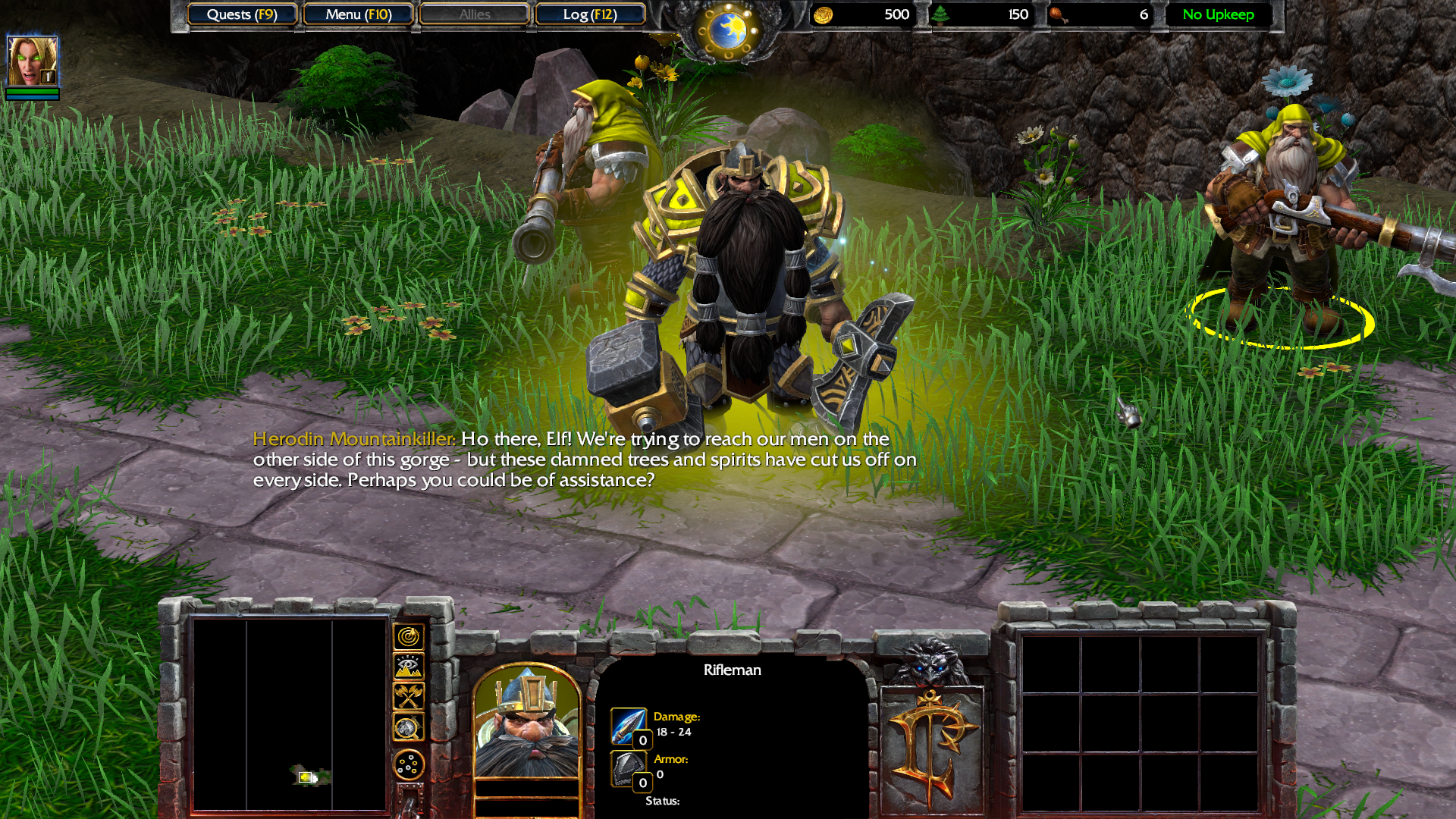 "The Book of Magic"

Status: Released. Updated to solve a few issues including tech-tree.

Summary: Your new "friend" has spoken of a magical tome that was kept in Dalaran for safe keeping, and was lost when the city itself was taken by the demons. Fortunately, it was in the Elven district, and many of the enchantments still survived, thus it's possible it still exists. Prince Kael himself studied there and is naturally quite familiar with it.

The journey has taken several days, but with Prince Kael keenly feeling that his magic is failing him, and would soon be the downfall of the Elves, has led his people there on a quest of hope. 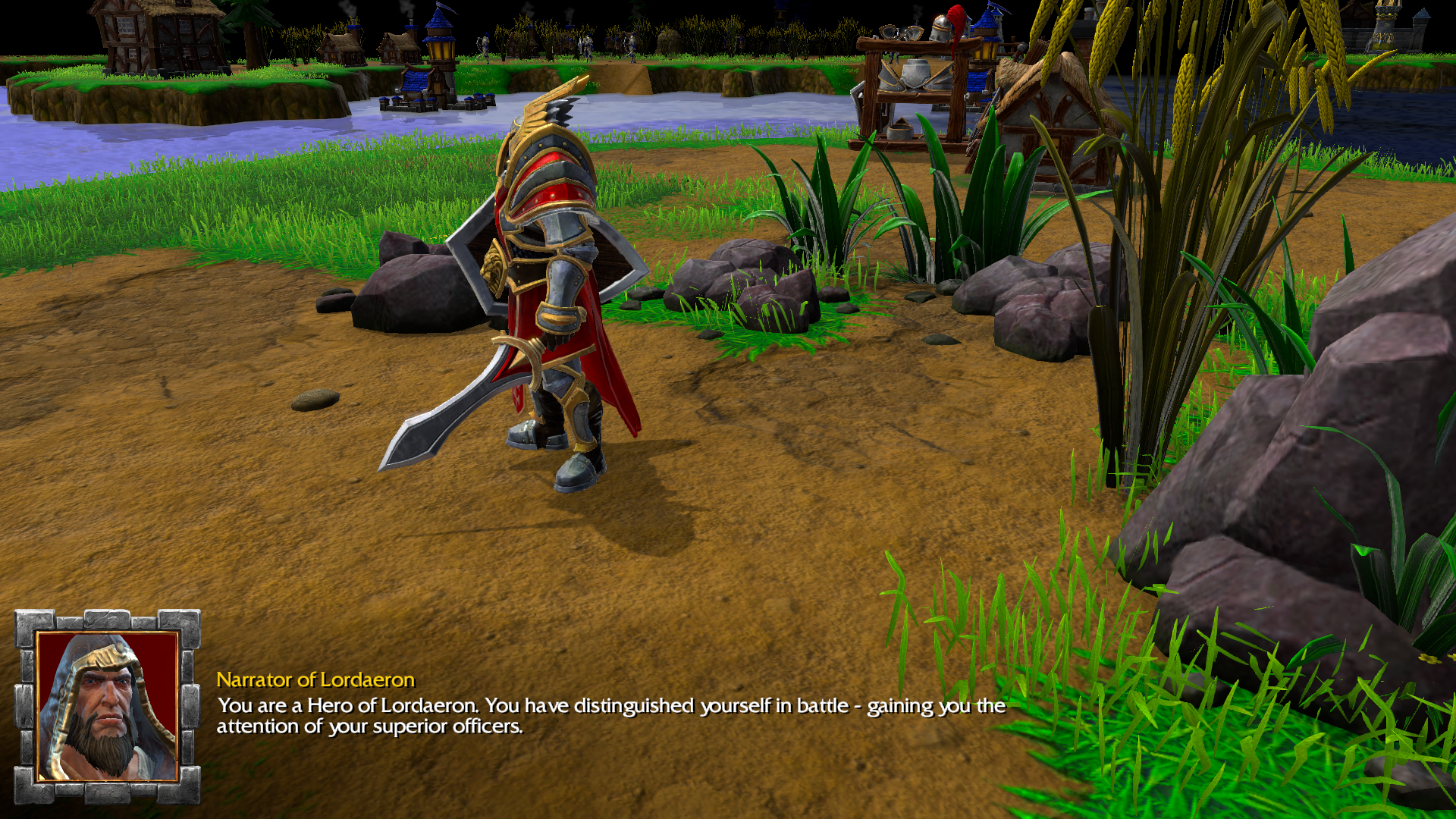 This is purely a bonus map I've added. It's an experimental dialogue-based AI system, designed to let the player interact with the AI (his allies) via chat messaging.

It's generally a sort of Commandos style squad-management game with overall RTS elements - it should be evident enough when you start playing it. It is just in its first simple stages, so this is an alpha release demo. The map is currently viewable, but I will likely "protect" it later, in order to preserve gameplay, because it's too tempting to cheat.

Try to out-manoeuvre the enemy, organise resistance, and command allied forces, and achieve objectives. The Dialogue AI system is designed to be explored (not just to enhance gameplay as designed, but actually necessary in this map), but it's very, veeeery, simple at the moment just for this alpha. The next iteration is likely to be a lot more complex, and therefore it'll make just as much sense to lock the map in the editor then.


You can also find the map here at SC2Mapster: https://www.sc2mapster.com/projects/warcraft-iii-reforged-kael-elf-campaign
And my twitter here: https://twitter.com/SuperMudz

FYI: I'm currently being stalked at the moment, so assess it for yourself. C:
I can currently do very little to help if you expose any personal information. Sorry about that, I'm doing my best, honest.
Previews