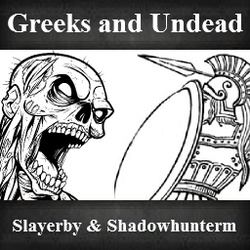 my cousin (shadowhunter) was working on a map update but it may be a while, hope to get it soon and sorry for the waiting
We have our minimap thanks to Terren05, THAANK YOU!, give this guy a cookie if you see him

- you are the city guards of the great greek city of Rhodes, but lately sea trade has halted and communication outside the city has become impossible.
your ally has sent a patrol outside the city and has build an outpost only to come under assault of living corpses, and ships of refugees begin to enter the city, the Apocalypse has arrived, how long will you be able to hold off the undead, and even though all looks grim, your prayers have been answered, the gods have granted you the right to call upon a demi-god and son of one of the big three gods.Zeus, Poseiden and Hades, will this be enough to turn the tide?

- the gameplay is much like a typically melee but with many added features such as custom items/market, only one hero although it is slightly buffed compared to a normal hero and with with custom abilities i came up with in world editor that i thought worked well.

- the idea came to me after reading percy jackson and the olympians and reading about different demi-gods in the book and history, and i have always enjoyed the greeks... and zombies, so i felt what if the zombies attacked the greeks, my cousin liked the idea and this map was the result.

the colossus of rhodes 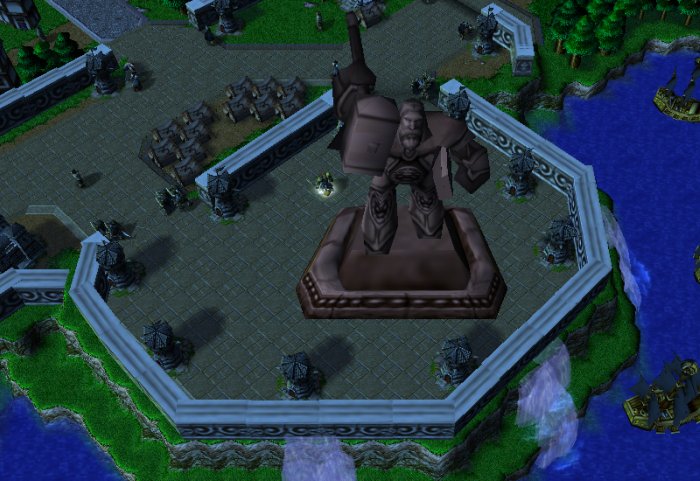 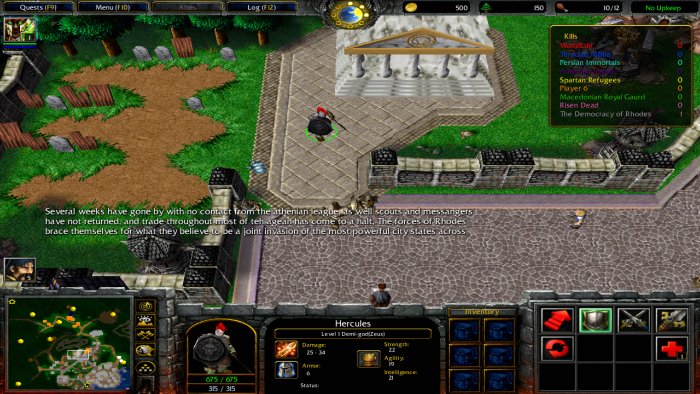 - credits go to: slayerby(me) and shadowhunterm(ditchy2) for creation of map and trigger and terraining, etc. while all custom models/icons/skins are from hive modelmakers

also i'd like to thanks those who gave suggestions and feedback for the map such as Theoden of KoMe, matt5556, StoPCampinGn00b, nskral

greeks and undead v 1.1
- added ai triggers and editor to make undead a bit more aggressive and allow you to play single player *as orange* and have your computer ally do something.

Greeks and Undead v 1.5 (big changes)
-added 3rd player!!
-terrain changes
-changed zombie skin
-added reinforcement timer at 50 mins
-minor fixes
-i made this a bigger update then what i have made before so if you see something wrong please tell me but i really hope you guys like this one!

-Greeks and Undead v 1.58 (second hero) - 2k downloads
-been a long time but your long awaited second hero is here
-relocated lb so they are more likley to be attack by undead
-added a requested unit, play to find out
-the second hero/units option will be updated, i wanted t o see your opionions before continuing

this is a random attempt at a map, and the first posted map, it is complete but there is much we still want to do with it, but feel free to grab a buddy and try it, please give feedback as to what to improve** thank you