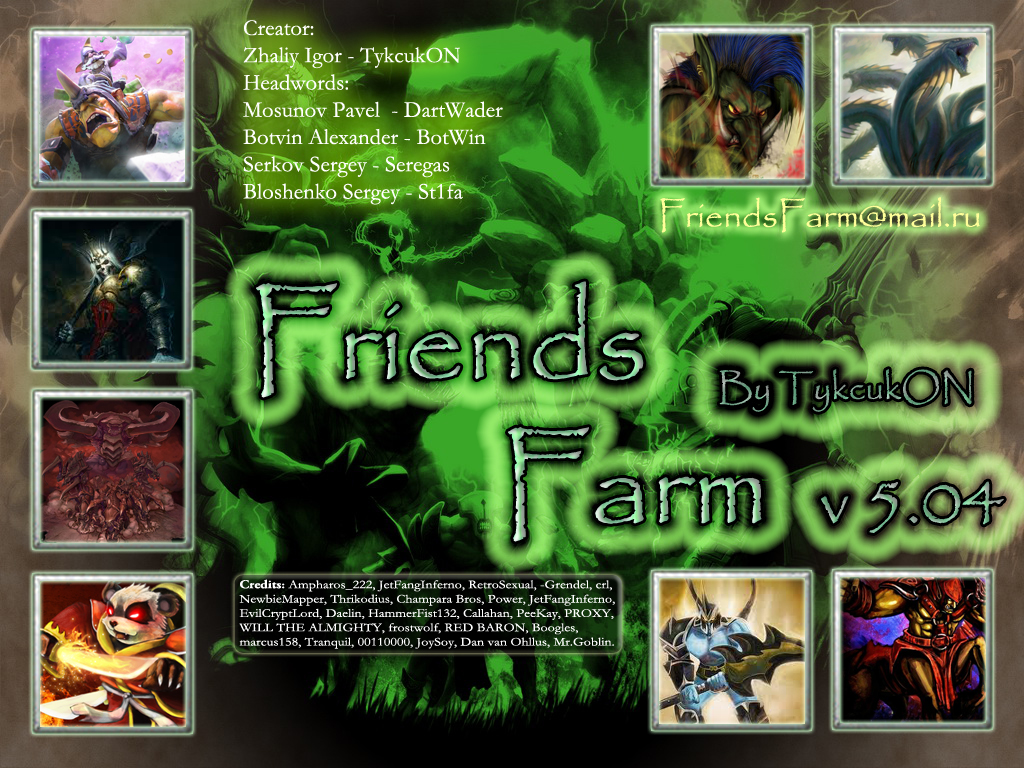 One player plays with one hero that he picks from a tavern (-ar and -random commands are turned off for a while).

Items system upgrades all the time...

After 2 minutes "creeps" start to move from all bases to attack enemy base (classic).

The goal - to rush enemy towers and the base. Every force have 2 bases (4 total). Main buildings have the "Transfer Pain" ability - damage taken divides between 2 main buildings.

On every base you can see 4 shops with starting equipment (mostly it is gathered of parts).

On the center of the map you'll find 4 shops with main items that don't have to be crafted, you can buy it instantly (mostly).

Besides "lanes" in the Friends Farm world there is a rich content:

- you can go jungle - every spot differs it's monsters that drop unique buffs such as: Attack Speed, Attack Damage, Armor, Mana regeneration, Life Regeneration. Not every hero can easily jungle, but you can ask your allies to assist you to take some necessary buff...
- you can find 4 bosses on the map: Rhasta, Gondar, Illidan and Windrunner which can drop any item that are soled in any shop (except PvP Items).
- there are 8 EPIC bosses situated in the corners of the map: Ancient Hydra, DVP, Centaur Warchief, Sven, Dart Wader, Stifa, Leorik, Full Metal Alchemist. Each boss drops an Epic items that give your hero a huge amount of stats and good skills, BUT they drop upon death! To farm an epic boss you'll need a good team, gear and the strategy.

Every 10 minutes of a game time passes so-called "HAMMERTIME" - this is a TvT arena, winners of which recieve 10 PvP-Points.

PvP-Points is the unique currency of the Friends Farm world. For every enemy hero kill you get 5 PvP-Points. This currency allows you to buy powerful PvP-items, but you have to kill a lot of times to do it.

Also my map has a so-called "Ability Power" - almost every spell deals additional damage dependant on some stats (Intelligence\Strength\Agility).

After the first HAMMERTIME (after 10 minutes) in all corners of the middle lane spawns Tichondriuses (mini bosses) with an army of Abominations (4 of them and each have unique abilities: attack speed, attack damage, cold attack, bash). Tichondriuses drop additional 6 coins that cost 100 gold each.

When any epic boss dies - the enemy camp is attacked by forces of the Burning Legion, which brings heavy losses.

Every hero has a Recall ability that he have to channel for 7 seconds to teleport to his base. Any recieved damage will break channeling. 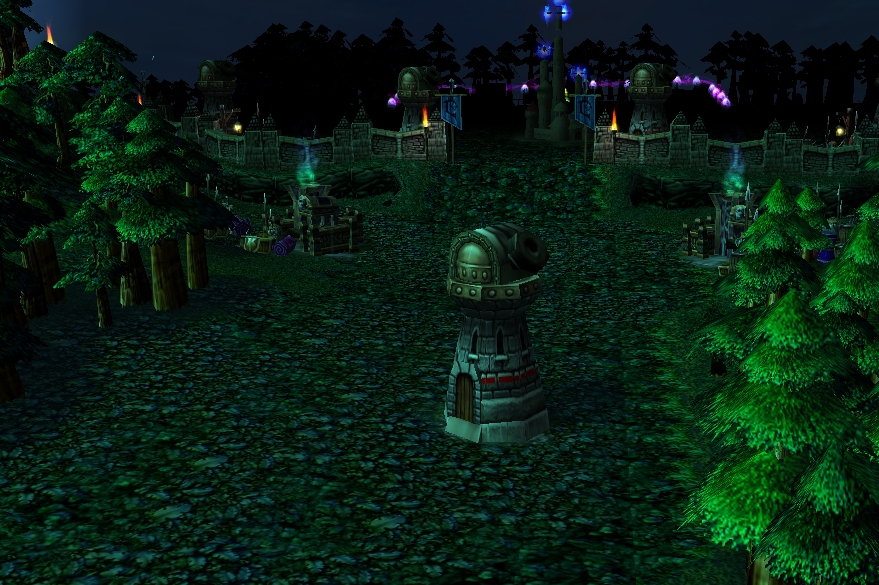 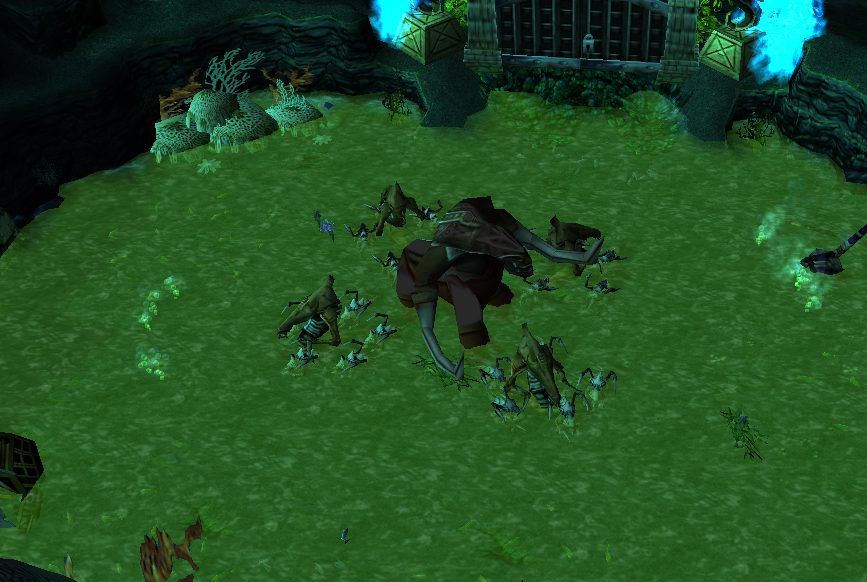 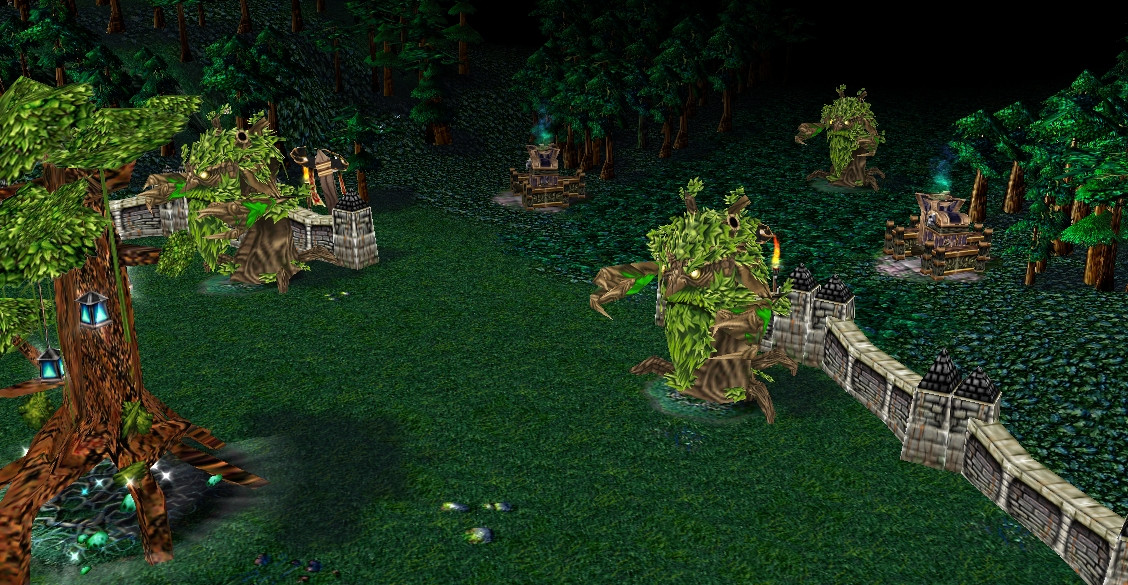 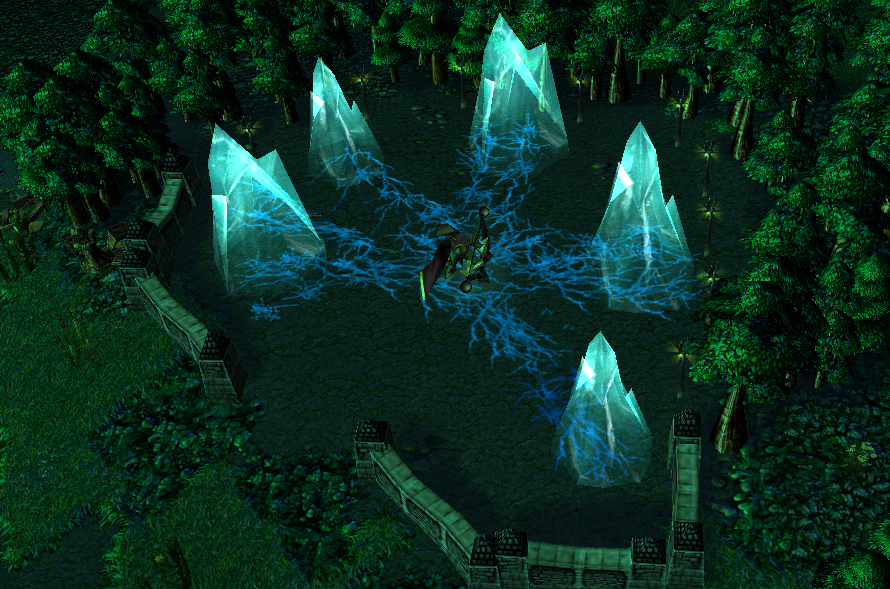 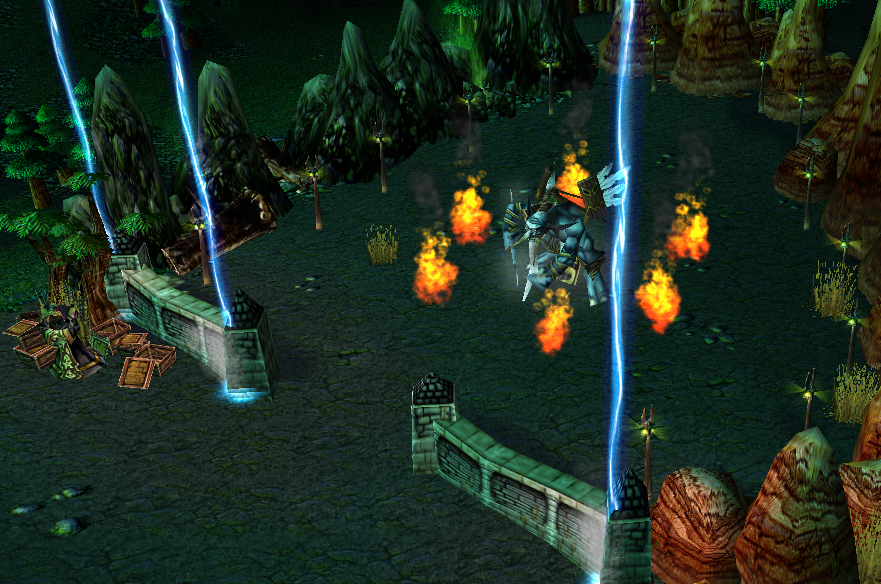 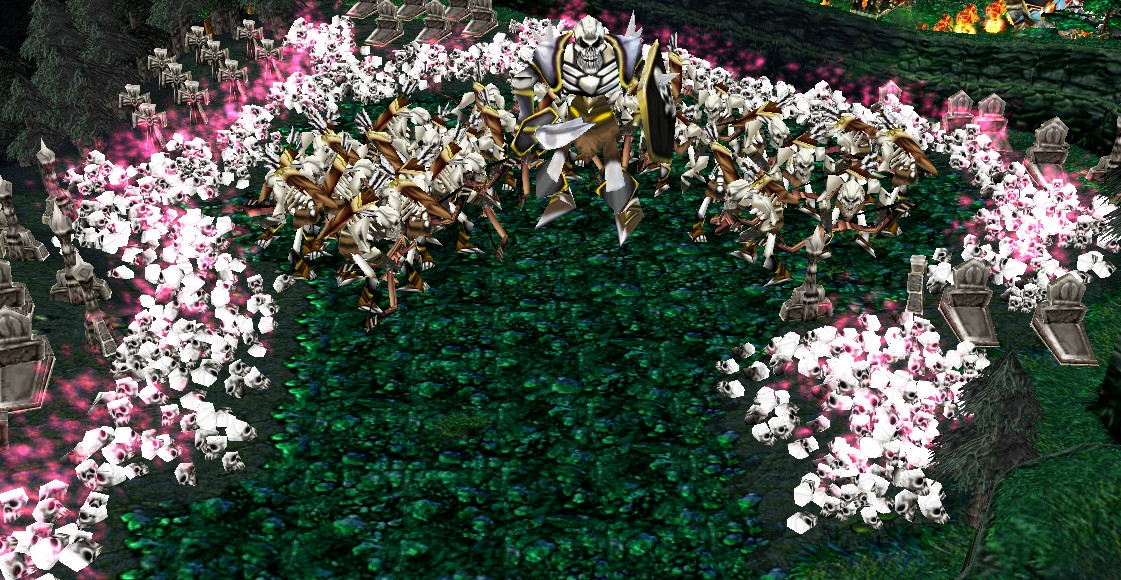 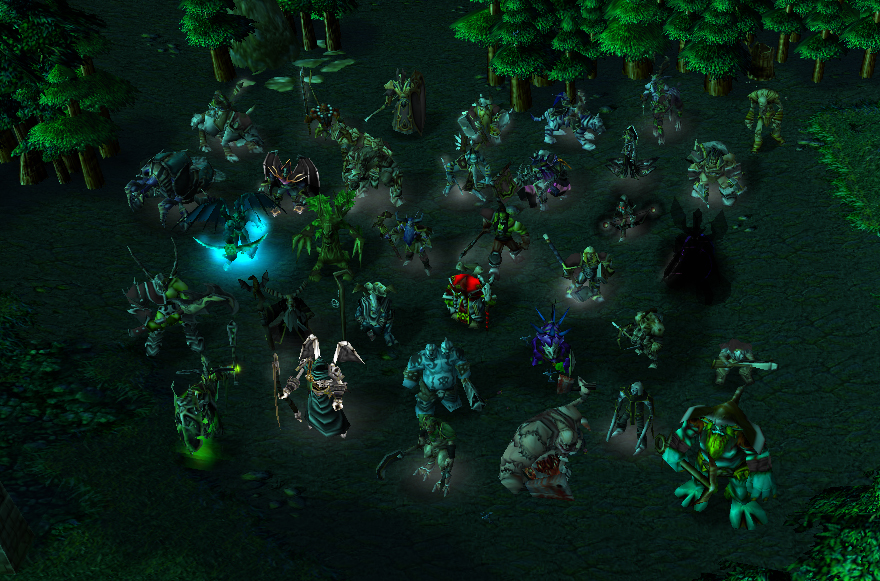 Videos
Video Description:
Don't have it yet...^^,

5.03t
- reduced damage of Blood Bath ability.
- floating texts of Searing Arrows, Fire Discharge can be seen by enemies if caster is visible to the target.
- removed smart behavior of creeps and towers in lasthitting wounded units.

5.03y
- replaced Mothertree Grace spell by a Party Recall spell.
- added a Buy Back system: when hero dies, Resurrector appears in fis camp and resurrects the hero for a fee.
- replaced the Chain Lightning spell by Lightning Ball spell.
- increased a gold amount given by the Philosopher's Stone item.
- reduced damage dealt by Omen of Famine spell to 75/150/225/300+(1*Int)+(1*Str).
- increased a gold amount given at the start.

5.04a
- Fixed a HAMMERTIME bug.
- Nerfed an Inferno Ability.
- Lighted all Battlefield Shops.
- Reduced manacost of Body To Mind ability.