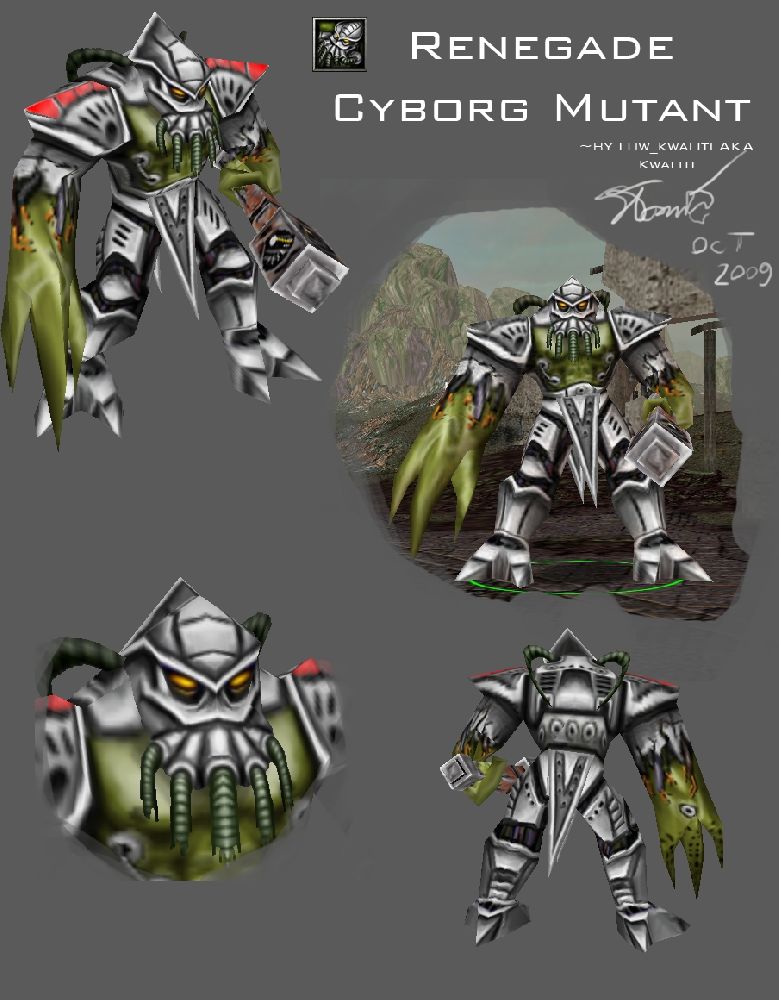 This bundle is marked as approved. It works and satisfies the submission rules.
View usage Statistics Legacy download
Reactions: deepstrasz, gusanomental, Kleera and 12 others
In the year 2131, at the end of the great water war, the US started performing experiments on their soldiers somewhere in California. During December, the armor experiments have began and Corporal Zach Tomasi was the first one to don the newly crafted armor. However, to actually equip it, one would require the amputation of all limbs. Reluctantly, he agreed, and was placed into the sturdy exoskeleton. The shock when he saw his crippled body made him insane, but he was sent into a coma. Unexpectedly, the chinese launched a nuclear missile without warning which detonated above Los Angeles. The nuclear fallout reached the labs, and contaminated the food. During a feeding session, Zach's skin started to turn to a sickly green hue, and his artificial arms exploded when he started to grow tentacles. He instantly awakened, with his eyes glowing a warm orange, and with a bellowing roar, he tore the feeding tubes and fled the laboratory, leaving many people behind him dead. Regretting what he had accepted, he lost what remained of his sanity. He roams the land, ravaging everything in his path. He received his nickname for his helmet looking like the body of a squid.


Give credit if you use this skin. This is also one the winner of Texturing Competition #15

Models 2 Icons 38 Skins 11
omg this is so perfect,awesome,superb +rep

Maps 1
Awesome now i find the partner for your icon... didn't notice it earlier...

Awesome, I agree. I don't know why he should wear a weapon around, though his arms must be pretty strong anyway. Still, good model, like the helmet most

Models 1
This is EPIC! Both, the skin and story. Both are awesome, both are cool.
5/5 of course, and +rep for you, my friend! 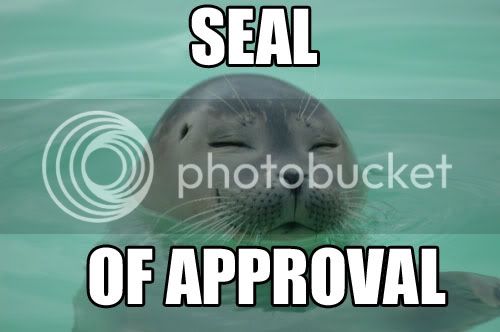 Models 1
Were do you get those?

nice i love this

Models 2 Icons 47 Packs 1 Skins 21 User Interface 1 Tutorials 1
good luck in the contest! your probably going to be my major competition.
but this will probably beat mine by a landslide. Keep it up!!

Icons 4 Skins 1
Idea is awesome, shading is excellent, execution is fantastic. Holy crap, this is good.

I usually don't like these cyborg and ''modern'' skins but this one is really awesome. 5/5 good job.

this skin is great i love it

WOW! I love this skin, even since i dislike futuristic theme in war3, it's awesome!

Icons 4 Spells 3 Tutorials 1
You forgot to mention in the back-story that the armor is composed of pure win.

Hey dude 5/5 but im new to the whole skin thing and i dont know how to import it.. so can anyone tell me

Maps 2
hmm reminds me of fallout 2

Kjk130 said:
Hey dude 5/5 but im new to the whole skin thing and i dont know how to import it.. so can anyone tell me
Click to expand...

What you do is:

1) Download the file.
2) Go to the world editor's import manager in the map you want the skin in.
3) import the skin (it's a .blp), and go to modify properties.
4) There will be a checkbox with something along the lines of "use custom path". Check it.
5) Set the file path to the one specified for the skin (in this case, units\creeps\facelessone\facelessone.blp).
6) Place the unit that it'll be applied to (Faceless ones for this skin), and you'll get a green box and an error message.
7) Save the map, exit the editor, and open the map again.
8) Admire the skin!

**Note**
There will be no way to place a unit with the original skin aside from deleting the import, or creating another model file and changing it. If you want to do so, I think World Editor Tutorials has something on it.

Now THAT is a good Faceless skin... not too many around here sadly. Obviously, this is a sci-fi oriented skin, so it's a good pick for maps of that sort. 5/5 Highly Recommended

Maps 3
This looks like from Half-Life alien or the cthulhu.

Maps 2
Looks abit like the aliens from Crysis 2. Maybe they stole the idea :O
You must log in or register to reply here.