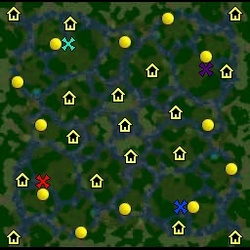 A 4 players map, based on Ashenvale tileset, with some other tiles doodads imports
-Description:
An emerald garden, flourishing vegetation, limpid water, peaceful environment..
A perfect place.
Burnthe forest down, dirt the water with blood, exterminate every signle living beeing, and extinguish your enemies.
Bring war to this hidden heaven


First of all, this is a 4 players melee map, which can be player 1v1/2v2/FFA (2v2 and FFA reccomended).
This map is particular, why? There is water between starting poin and starting mine.
This means that you won't be able to build an effective base (or at least, it'll be much more difficoult), and you'll be exposed to harras.
Another particular thing, are the free Lorderon Merc Camps very near to the starting locations, beeing useful for both attacking enemies or defending your base.
Other 4 Ashenvale Merc Camps will make the map more FFA-ish, costantly guaranting new units.
Gold mines have lot of gold, to balance the fact that they are rather difficoult to defend. 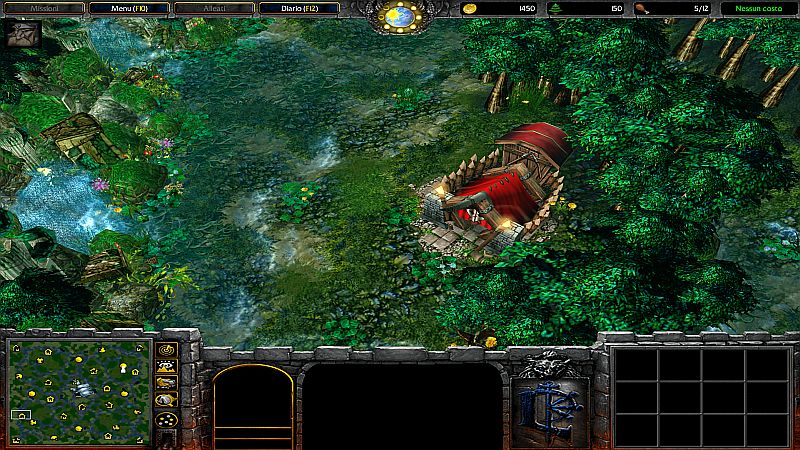 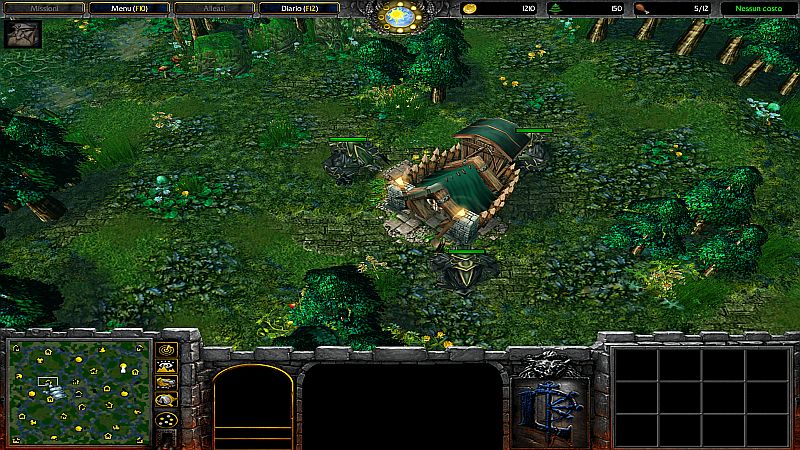 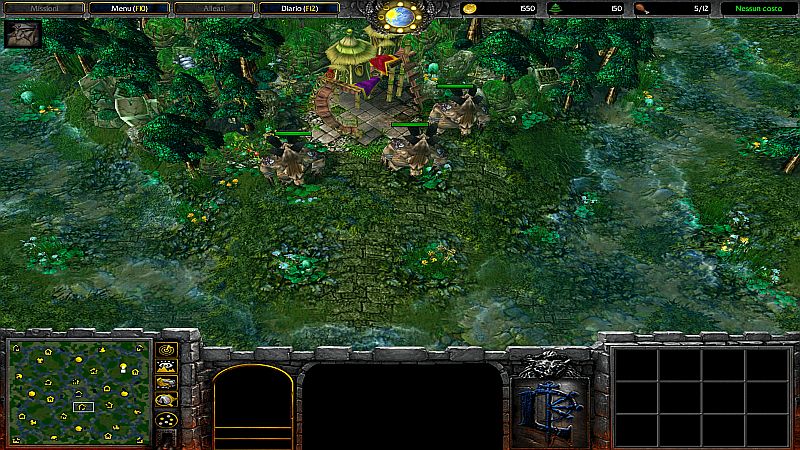 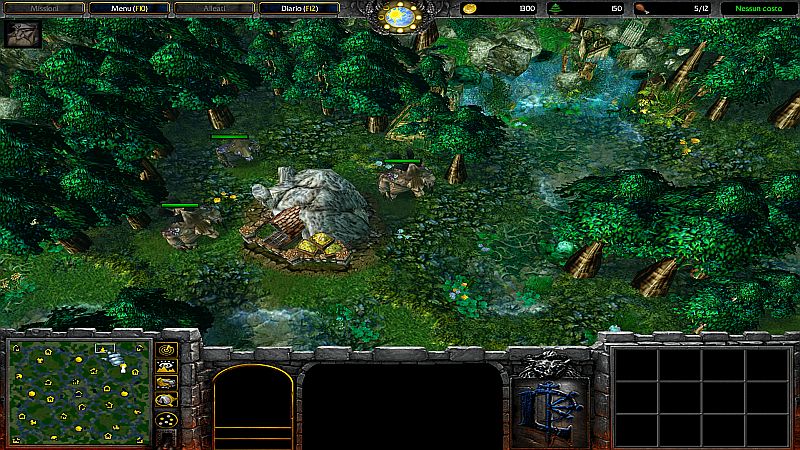 
for other melee maps