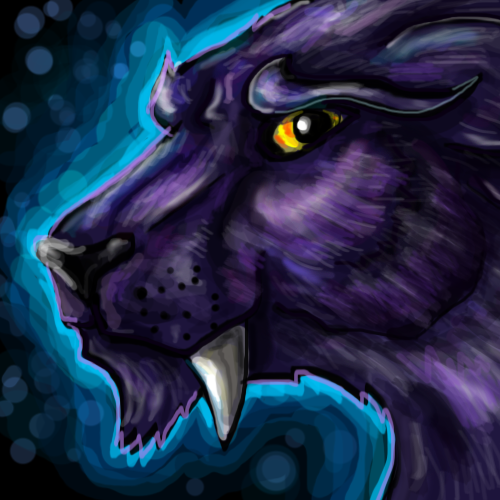 Moderator
19:36, 7th Apr 2015 Apheraz Lucent: Pretty much a copy-paste of the comment for your Bear icon, as there's nothing either less or more to say.
Read full review...
Reputation Statistics
Show Ignored Content