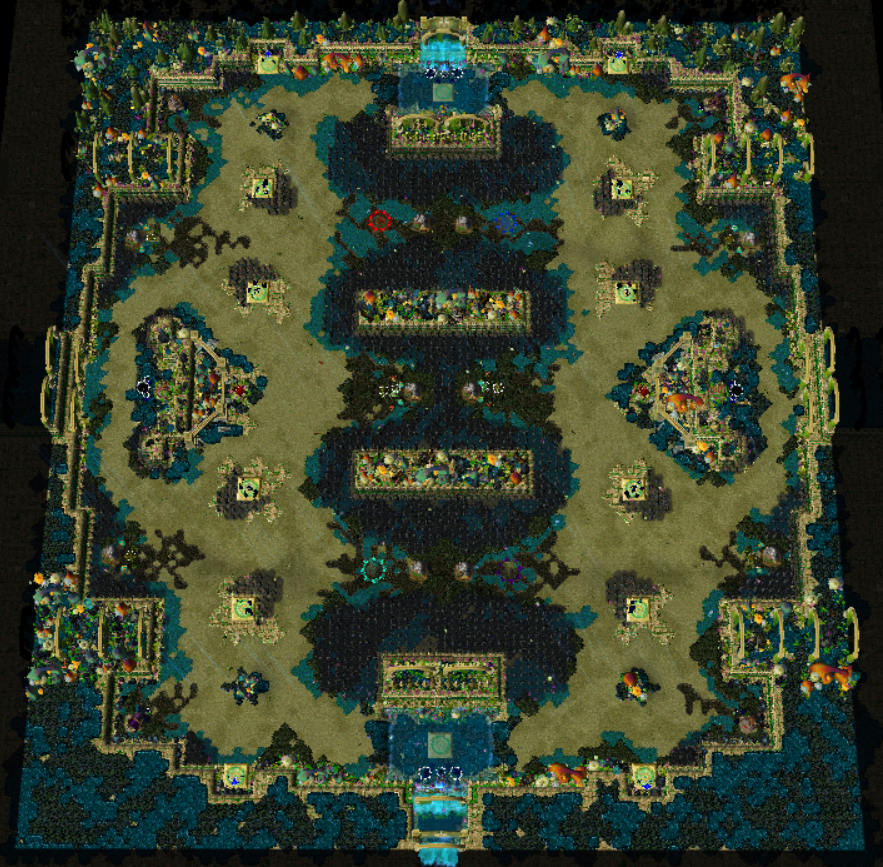 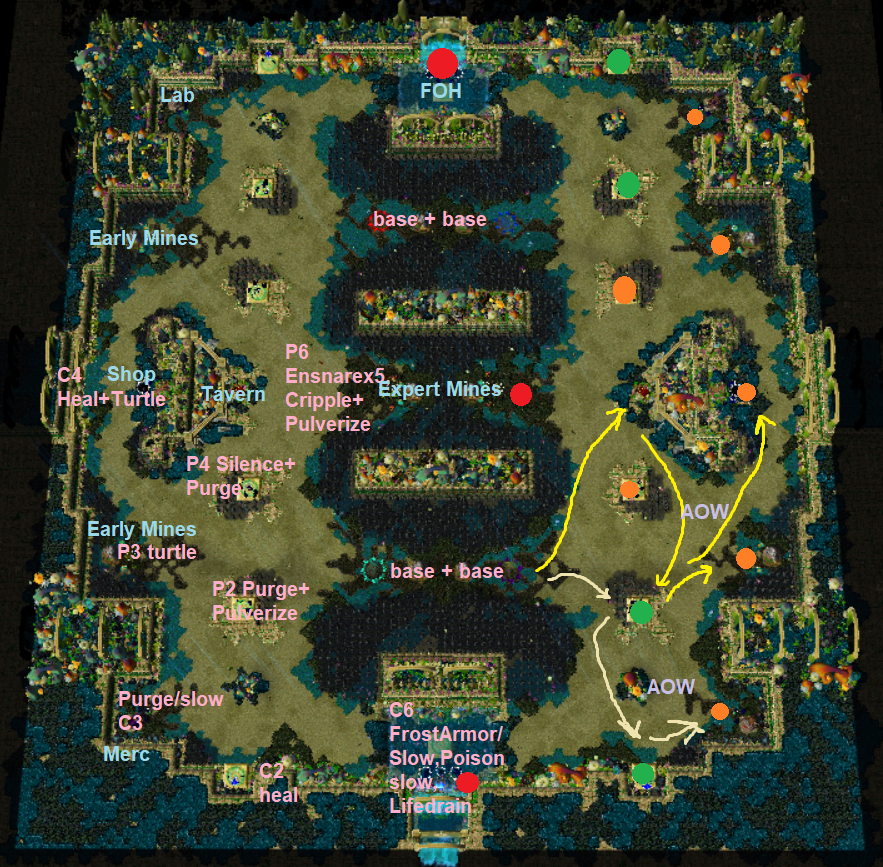 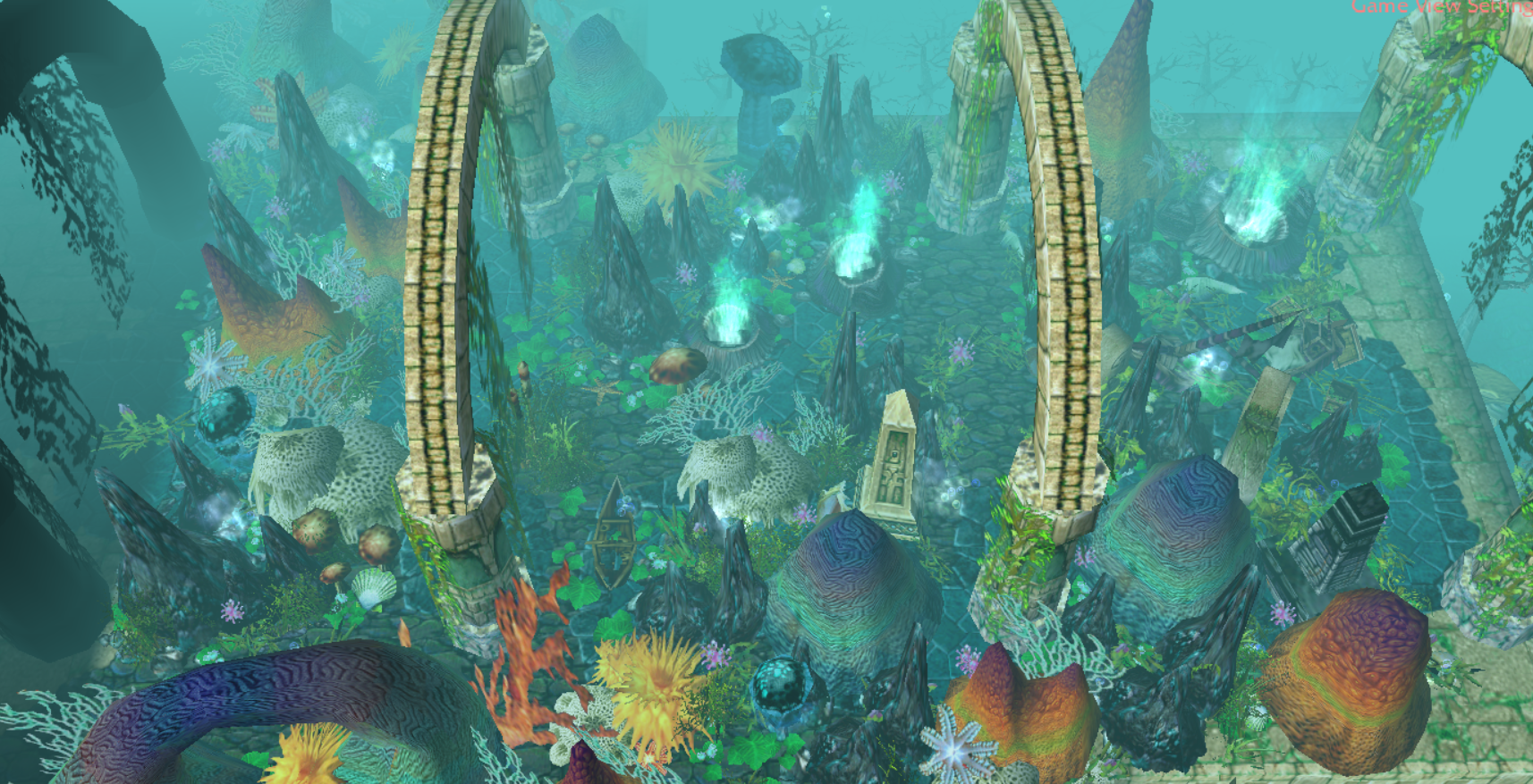 Map Description:
Greet to your friend and hail your enemy! Stay on line, fall back isn't in the behest!


photo of all camp
-Charge 2 camp 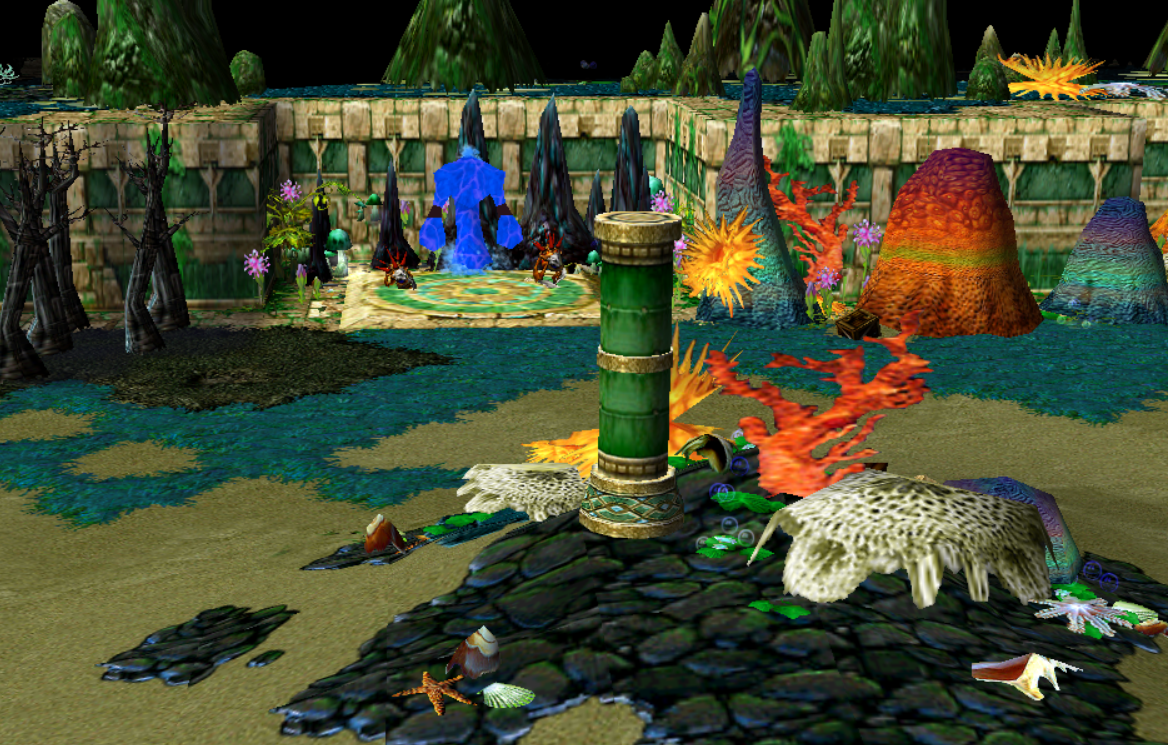 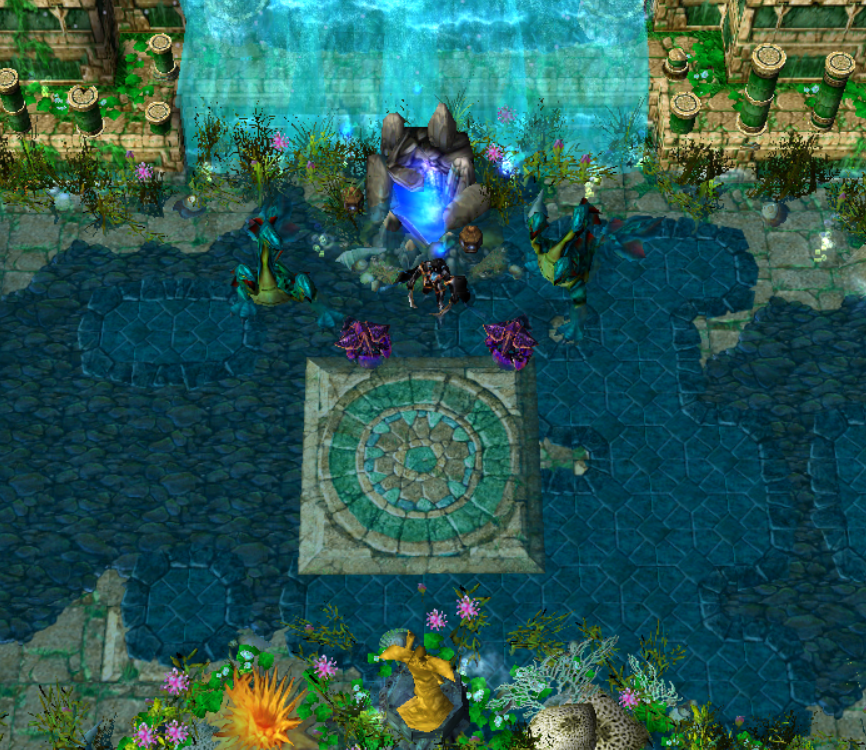 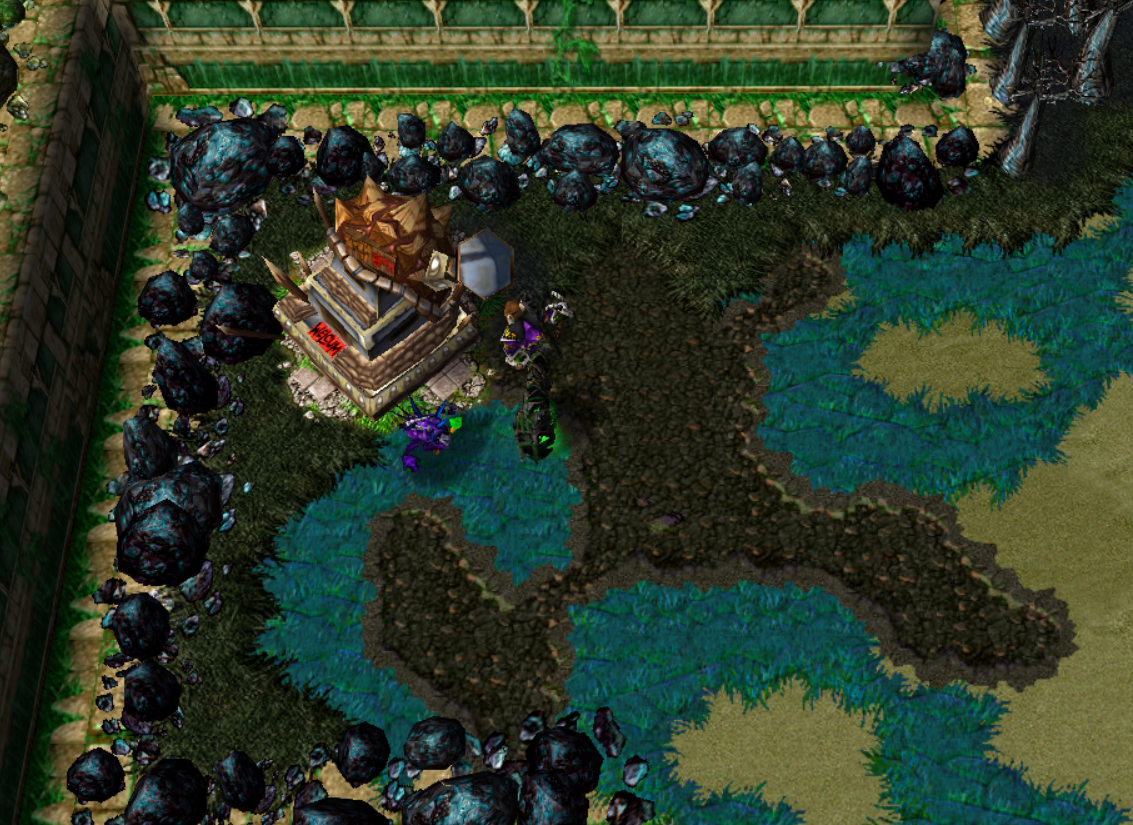 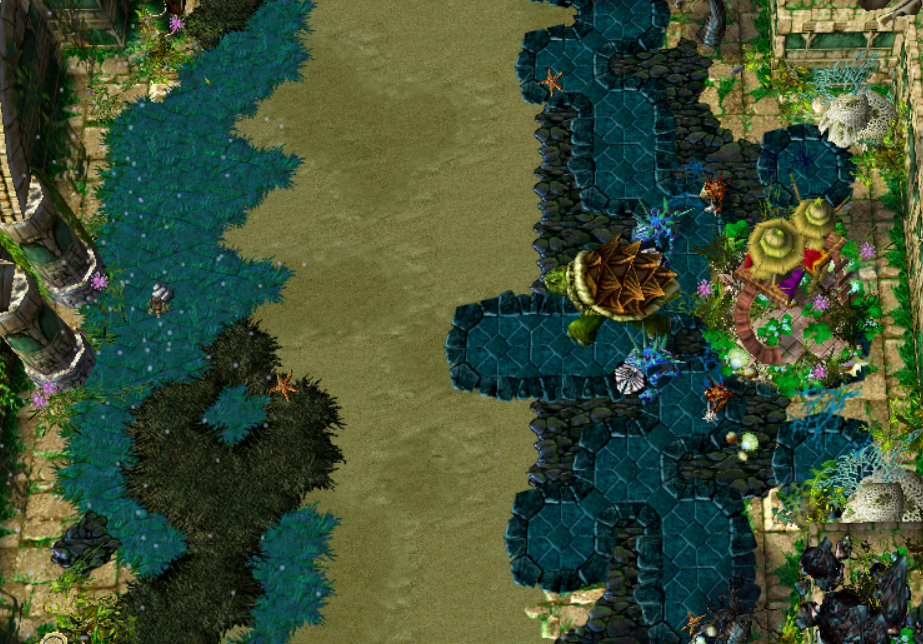 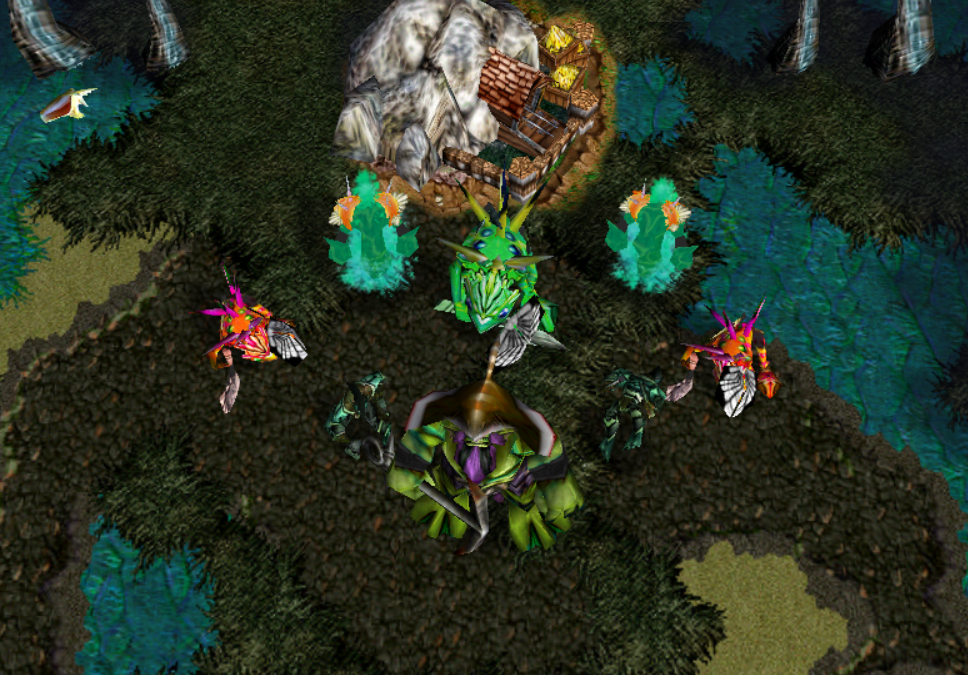 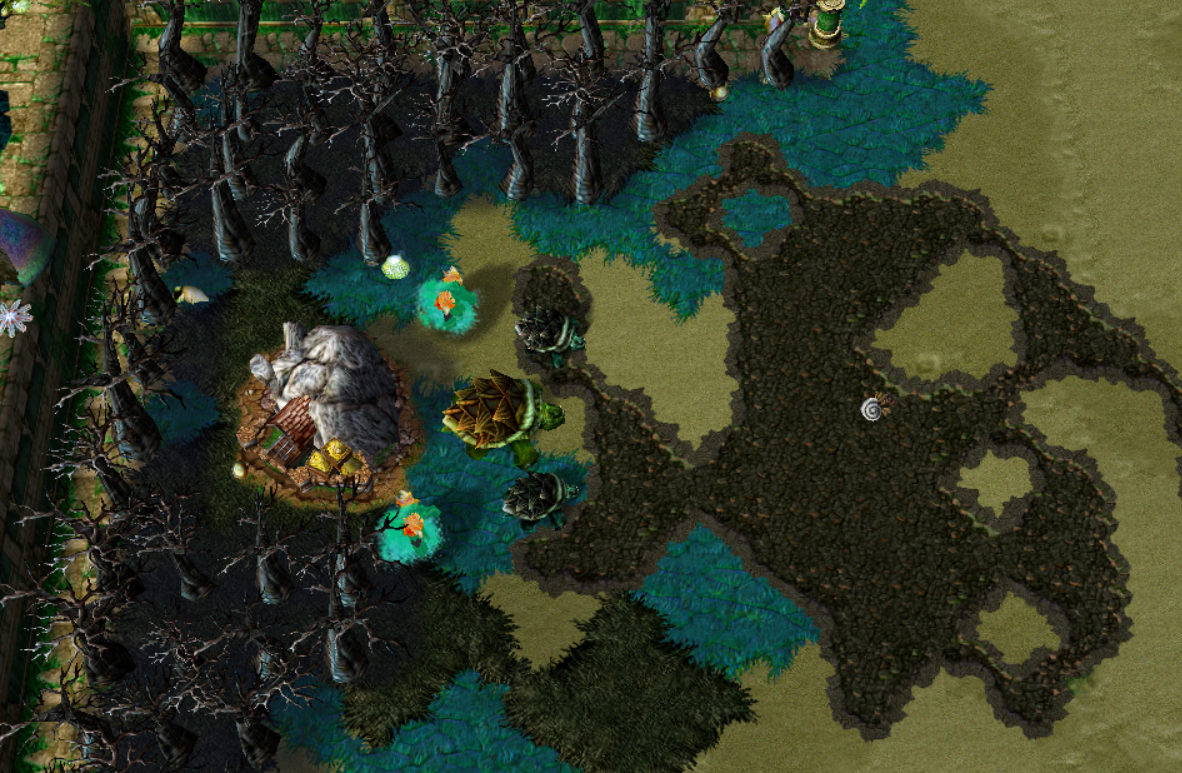 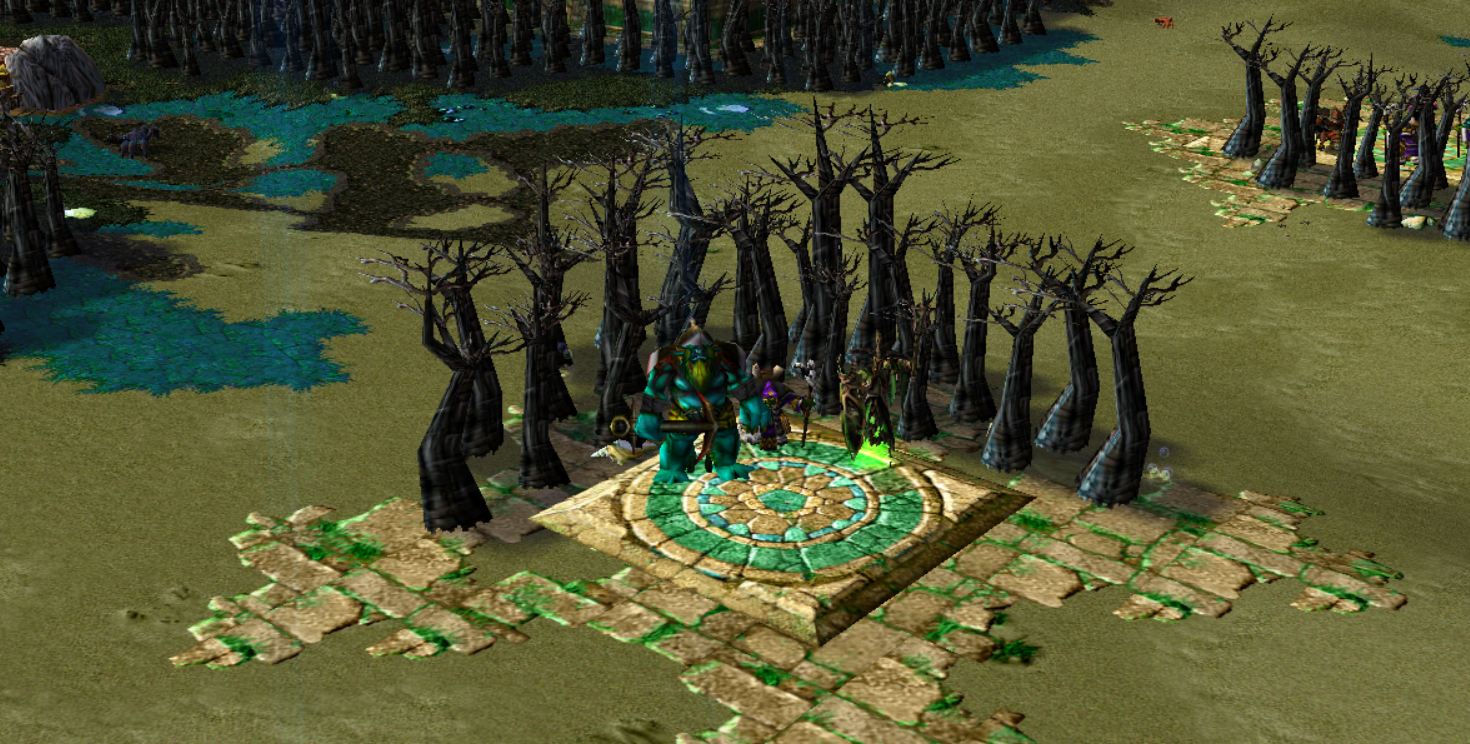 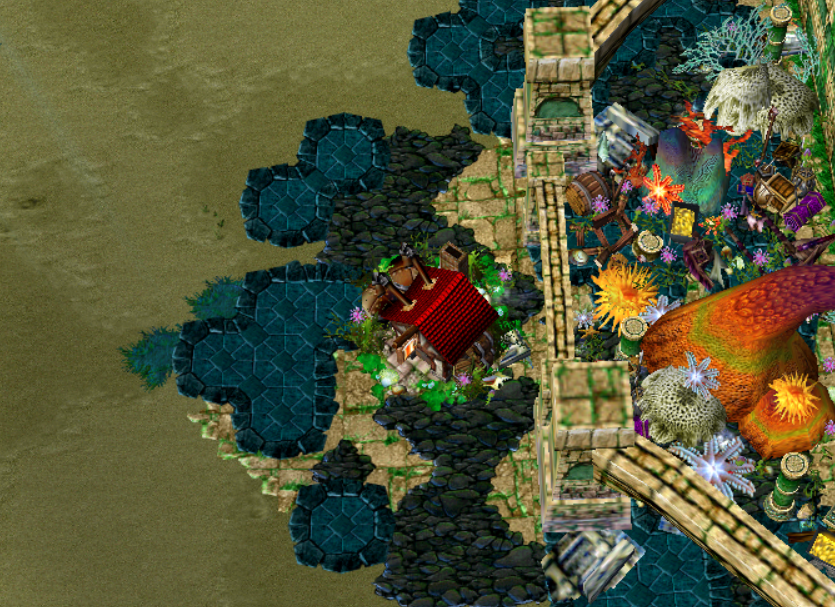 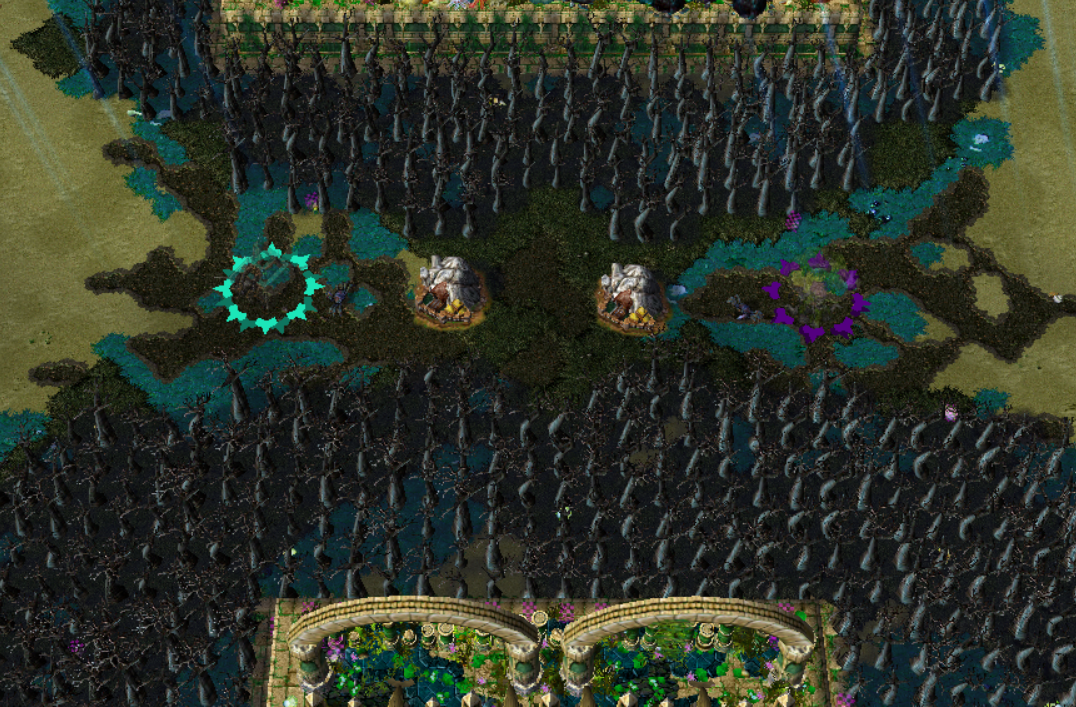 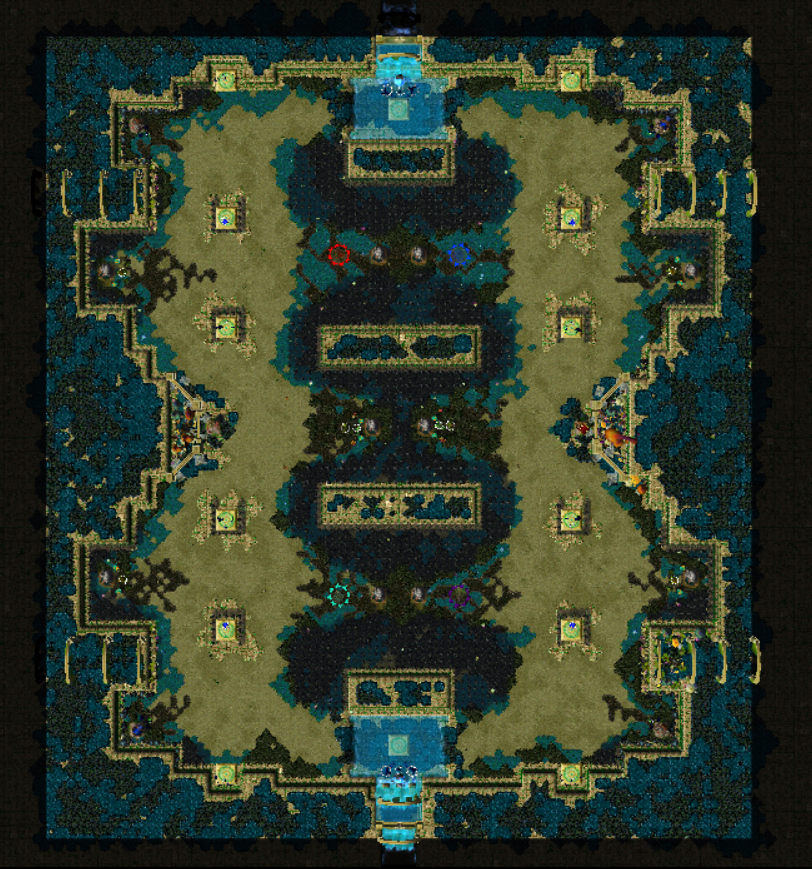 will continued added the doodad later// ++look for gameplay feedback here.
Creator Note:
-the waterfall on top and bottom present as a air push. Not a water flow under the dungeon!
-Thank everyone in the melee central discord who help me about game flow. I do want to mention that I did raise the middle terrain up to prevent from scout hope it help instead of block the road.
Previews