we are all human in real life but that would be lame to use humanself as an identity. Just saying!. 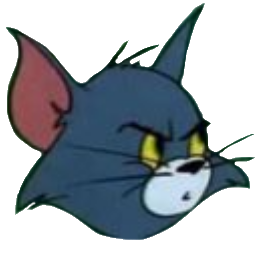 Flashback:
Back like 4 years ago, when I was opening the Drawing Board, I was currious about what if I can draw myself. I did as many times during the years and yet i never satisfied about the results. Not only I felt disappointed the fact I can't simply draw myself, i must be a crap character designer. Then again, what would 15 years old Shido think back then

. You can assign me draw someone like Seedin even if he was a cloud of fart and the results look way better than every character design on myself. It's a bit sad to think about it especially nowaday I embrace being Tom Cat, I would fear the day suddenly a revived William Barbera come at my door to get Tom back.

I quickly go through four of these and I discuss how should I look. 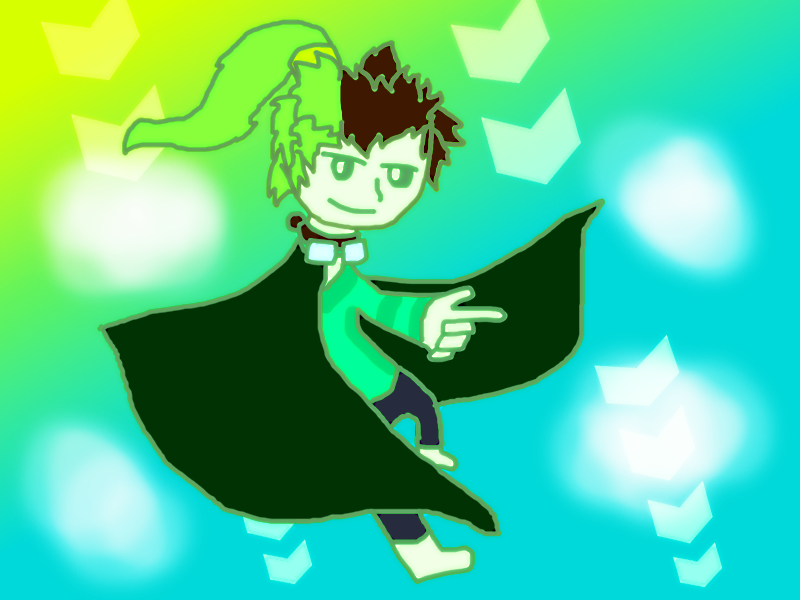 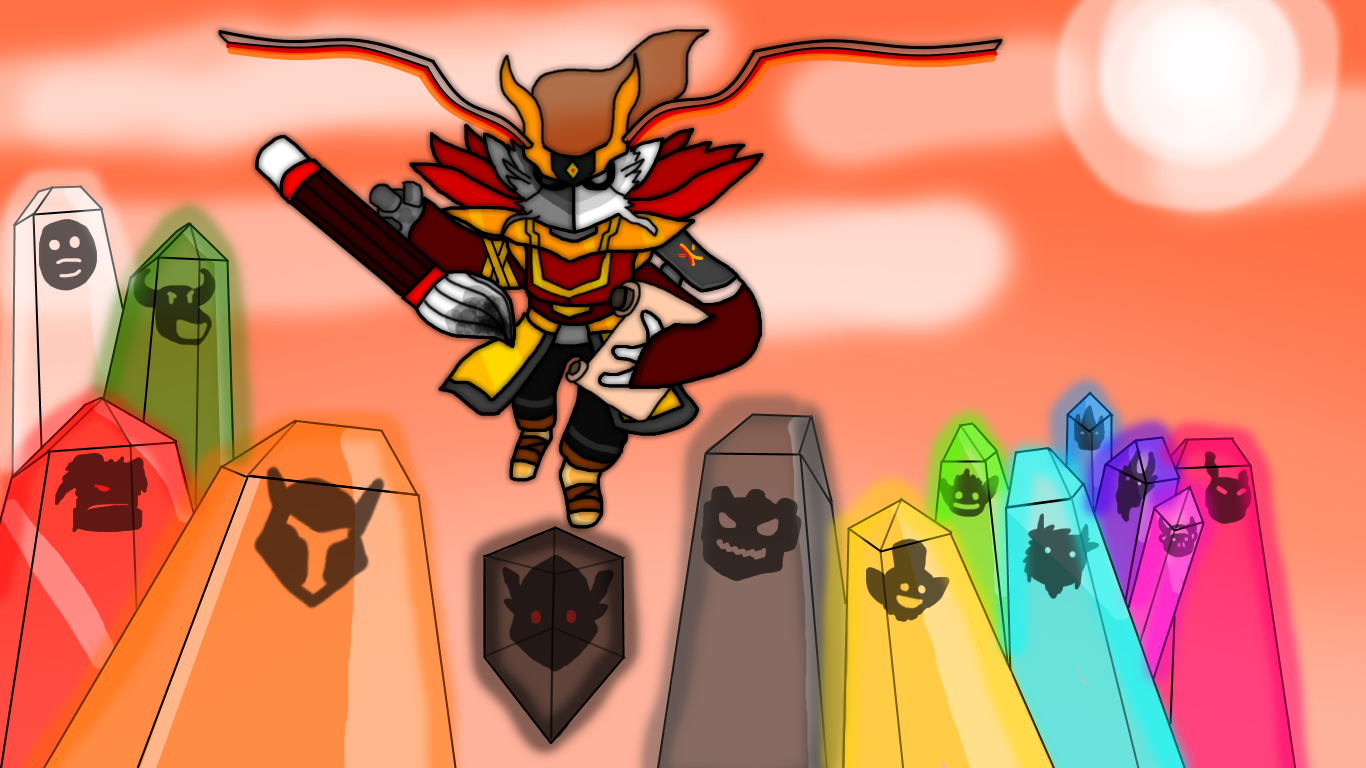 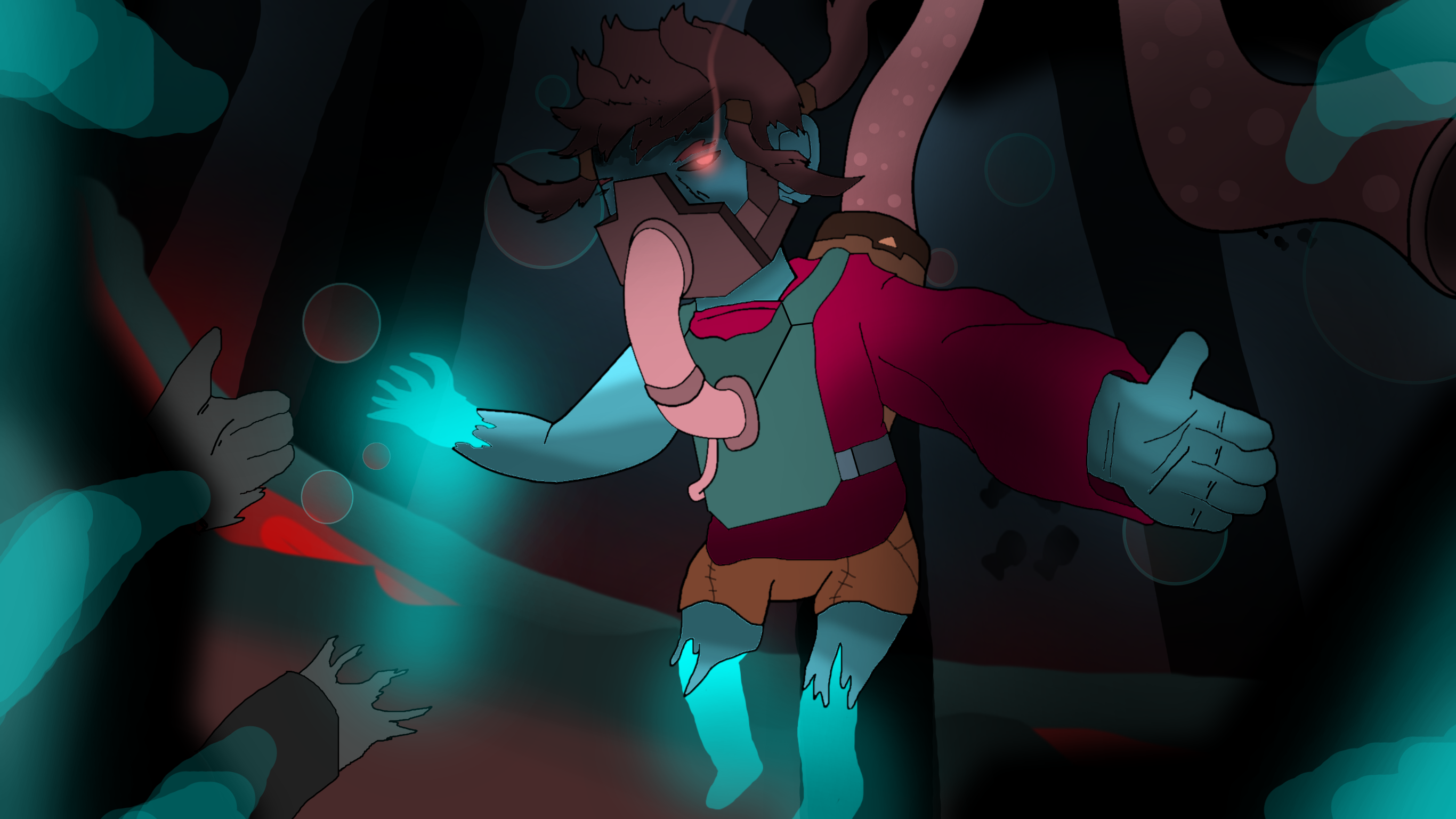 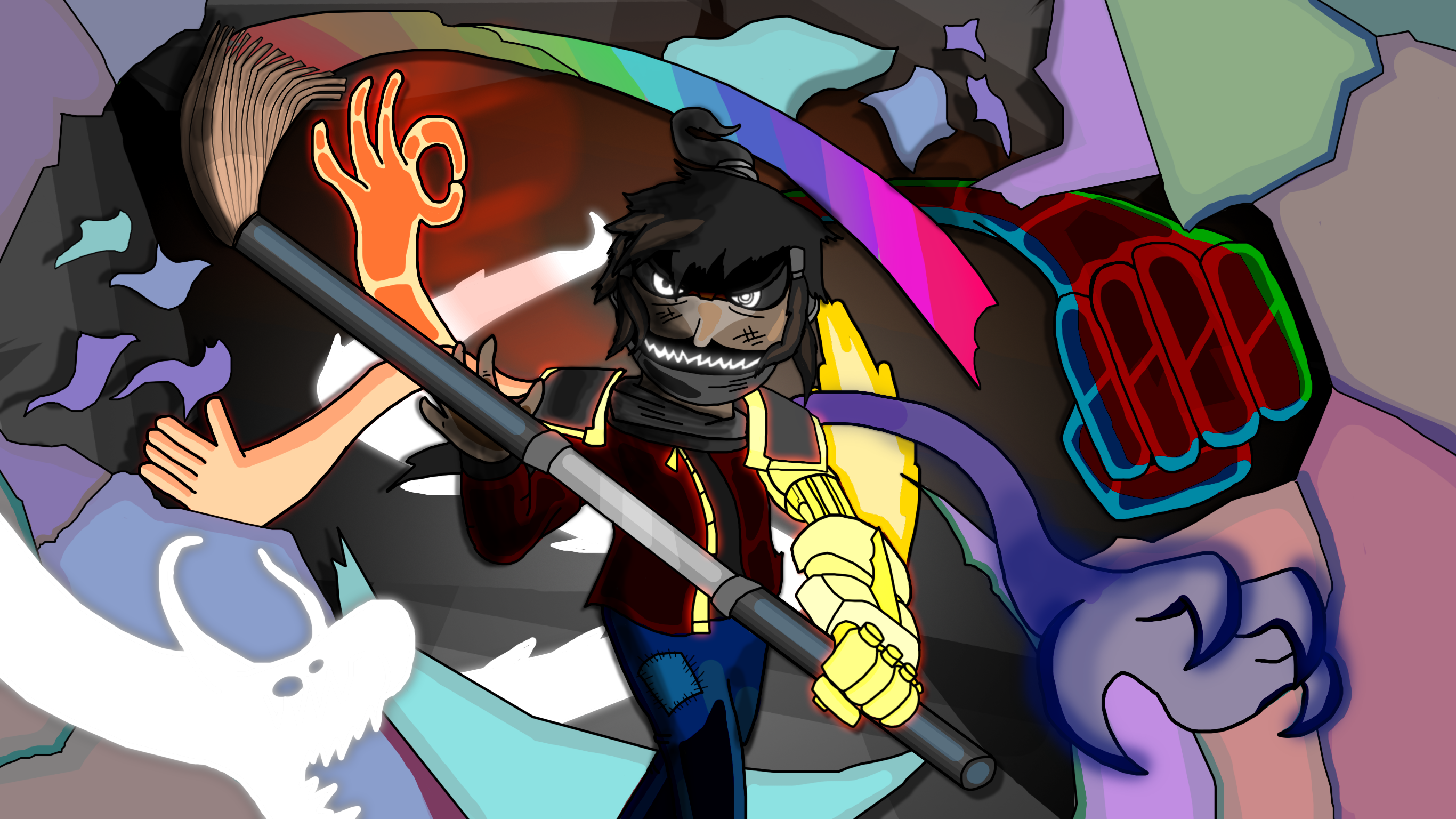 Do you know what's common about those 4? They have something current day myself wouldn't have. Except the ponytail, It's quite a key appearance.

First design: Quite a rough drawing but originally, I was a dead person revived as spirit. Liking the bright color and fancy capes (want to be a hero or simply a nice person.)
Second design: Go full powerhungry wukong in a nutshell, some anime protagonist stuff but left out lacking humans trait.
Thrid design: Shido is a bloody Nautilus from League of Legend.
Fourth design: Even more powerhungry, what most importantly the embracing of the fact I am a feral human.
Click to expand...

I end up scrapped all of them and build a new but I end up distract myself to do something else and have a positive feeling about it.
After drawing Ralle and Shar in their own splash, I should have level up my designing so I won't be disappointed when looking back. I was drawing with a mouse afterall.

But the real question: What would I be? Actually, I don't know. I don't wanna know and I never know.