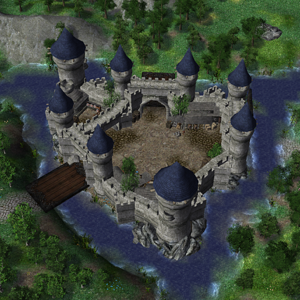 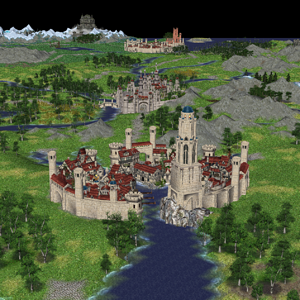 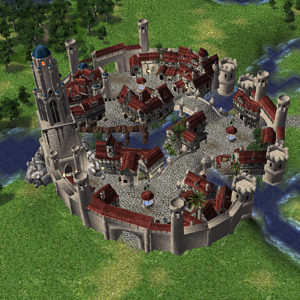 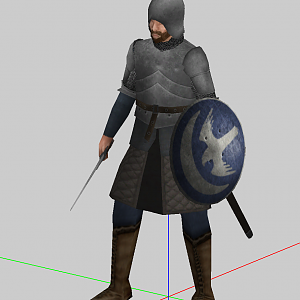 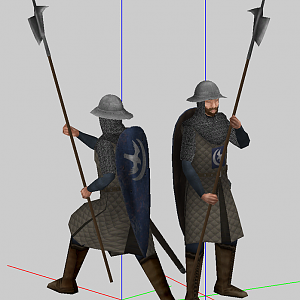 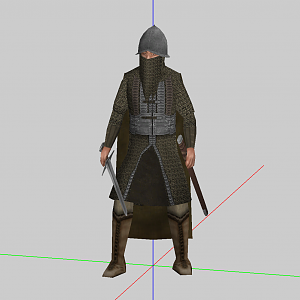 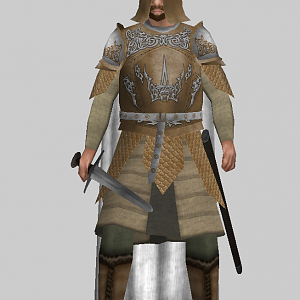 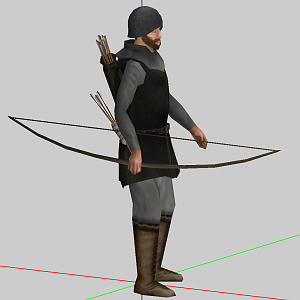 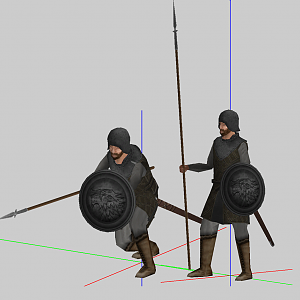 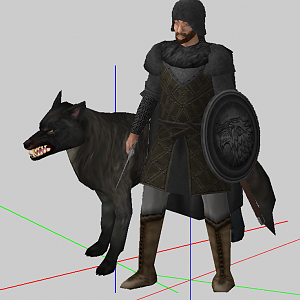 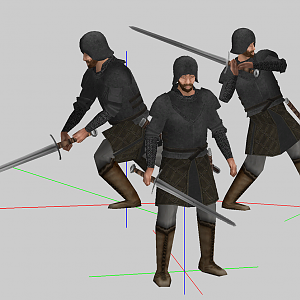 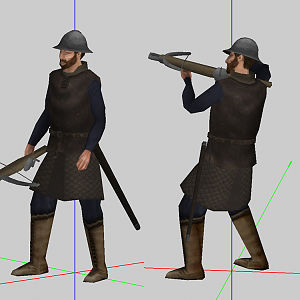 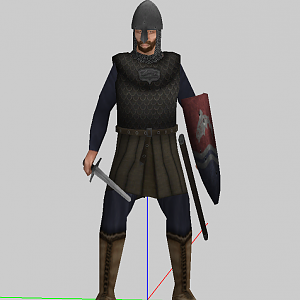 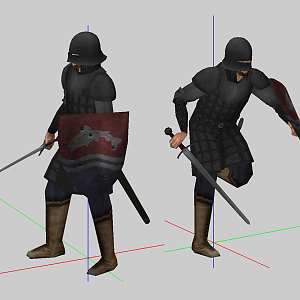 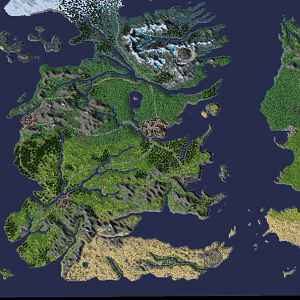 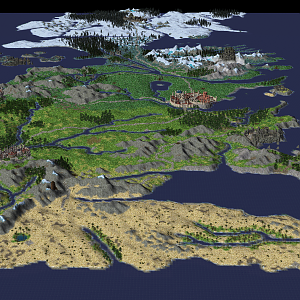 The Map So Far

The Map So Far 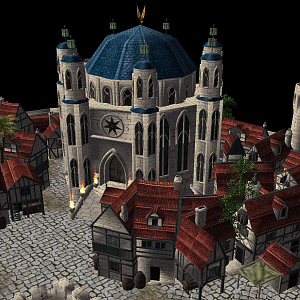 The Grand Sept Of Baelor 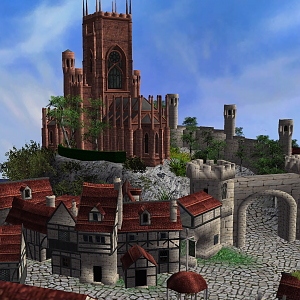 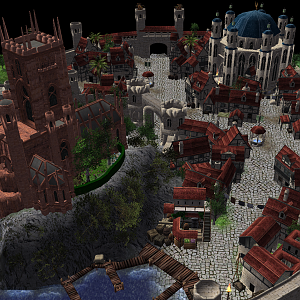 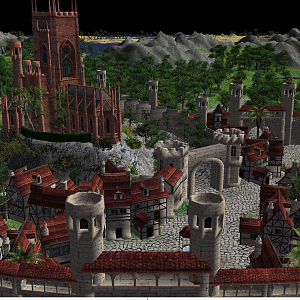 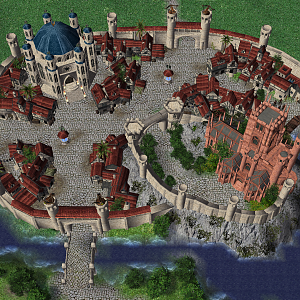 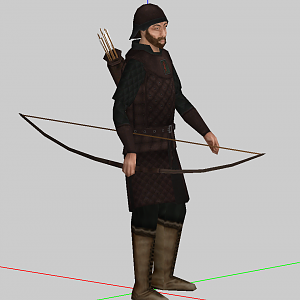 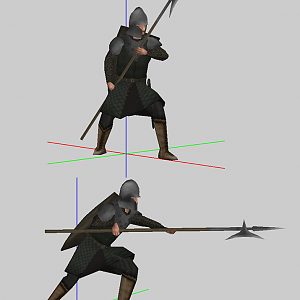 GoT : A Clash of Kings

Reactions: SebioL
A Clash of Kings is an RTS with complete diplomatic, economic and warfare systems. It takes place in the Game of Thrones continent of Westeros at the start of the first book.

It will be a regiment-based game, with squads able to increase/replenish their number, upgrade their equipment and use abilities. Each faction will also have heroes to support the troops, improve the economy of their realm or scheme to foil or spy on your ennemies.

Each of the 8 players will effectively be controlling one of the great Houses of the "Seven Kingdoms". The Baratheons of Robert are in control of King's Landing at the start, but it's anyone's game now. This is a sandbox game in which each player can do whatever he or she wants to dominate the others through diplomacy and warfare.

You will also be able to interact with the western Free Cities of Essos to recruit mercenaries and other.

The models I use are a base soldier and a cavalry unit by Fingolfin. The GoT assets are from the amazing work of VltimaRatio in the TTW Medieval II mod Westeros: Total War.
I tweaked the models, rearranged/made skins and added bunch of animations such as : archer, spear throw, two-handed sword, halberd, two-handed heavy weapon and crossbow. Each piece of armor (besides skirts and boots) and weaponry are made by attachement and can be changed dynamically during the game, along with animation tags.
Looking good!

While the style of the models would not fit into a map using "normal" WarCraft 3 style, I find it amazing what you're creating here!
@Shar Dundred It would certainly not fit Warcraft style

but I never quite liked it weirdly enough. I'll upload the map as a GoT template when it's done, with the terrain and models (just remove the triggers really). I guess it could still be appreciated even though not very convertible to Warcrafty maps.
Thanks man, really means a lot
Good to hear! Keep up the good work!
Beautiful models, pattern is getting very medieval indeed. Congrats!!!
The unit selection and movement mode could be made similar to BFME2,
just like your Total War WC3 mod, will be great!
Good luck and thanks for the wonderful work!

Can view media items
Everyone