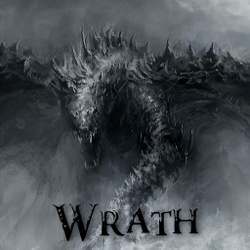 [5.0] introduces new features, as well as several hero revamps.
Heroes
'Angel':
His 4 spells have been replaced with a new set of custom spells, showcased in the video above.
'Templar':
His 4 spells have been replaced with a new set of custom spells, showcased in the video above.
'Wizard':
She has received a new custom spell 'Iceburst'.
'Monk':
He has received a new ultimate spell 'Holy Shockwave'.
'Ranger':
She has received a new custom spell 'Fire Darts'.
'Spark':
He has a new custom spell 'Spirit of Fire'.
'Shatterer':
He has a new ultimate spell 'Boulder Roll'.
'Raven':
It has a new custom spell 'Guardian' & a new ultimate spell 'Binding Poison'.
Features
'Shadow Dragons':
They have received a new skill and have been buffed.
'Turrets':
Defeating the Dragons now grants the Castle access to either Gnome or Goblin turrets.
Other
A skull now indicates the spawn areas of the enemy.
Several heroes have received a new model, icon and name.
Every hero now has an actual name, besides their title.
The Quest Log has been cleaned up.
A quest is now created whenever an event starts.
Friendly attacks are now allowed.
The Damage Detection system has been removed.
Several memory leaks have been removed.
The intro has been shortened.
The map has been renamed from 'Wrath of Kael' to 'Wrath'.
The map's file size has been slightly reduced.
Castle defenders, as well as enemy units have all been buffed.
The number of defenders and attackers has been reduced.
A new death message has been added.
Spell tooltips have been revamped with a cleaner look.
Missing unit portraits have finally been fixed.
Hero attributes have been changed.
The mana regeneration rate of every hero has been increased.
Castle Mages & Priests now grant a mana regeneration aura.
An unused area at the bottom of the map has been removed.
The hero selector has a new model and is now automatically selected.
Several unit shadow images have been adjusted.
The gates now have 7500HP. (before 15.000)
Game messages have been recolored and rendered easier on the eyes.
Hero 'Phoenix' has been renamed to 'Spark' and is no longer a flying unit.
The Queen's max. HP is now also shown in the multiboard.
The Queen has a new model.
Hero 'Giant' has received a new model and icon.
Hero 'Giant' has been renamed to 'Shatterer'.
Hero 'Owl' has received a new model and icon.
Hero 'Owl' has been renamed to 'Raven'.
The revival time of heroes has been drastically reduced.
New items have been added:
Tome of Agility (+5) & Tome of Intelligence (+5) & Tome of Strength (+5)
A hero selection message has been added.
Flag Stands have been buffed.
The ending boss has been altered.
Fixed the pathing of the Shadow Dragons.
A new indicator has been added over a merchant's head.
New stronger guards in the throne room.
New loading screen.
New preview image.

Final comment:
Polishing this 6 year-old map of mine took a while, so I would really appreciate some feedback.
I plan on releasing more updates, with the main goal of remaking the spawn system which is the main feature slowing down the game. 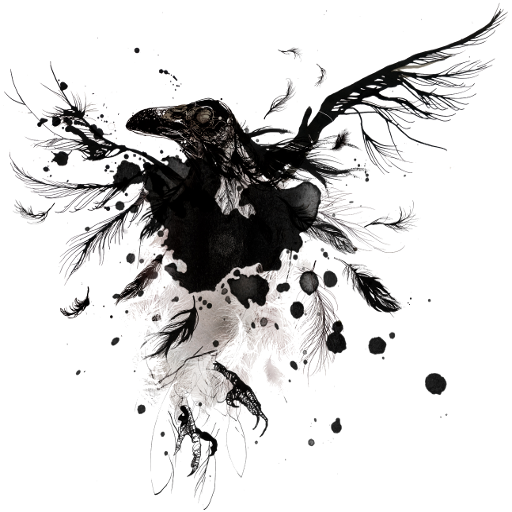