Which came first the chicken or the egg?

I think it's egg, because in egg an animal is being formed, so in its genes must've happened some kind of mutation while its parents were doing their job. And this way started the chicken race...

On the other hand: Oh damn you got a scientific study linked D: 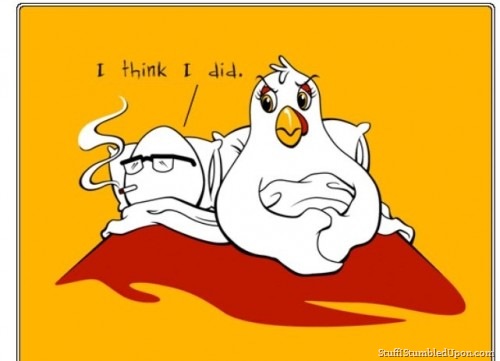 Poor eggs ;_;
They suffer from premature ejaculation. STOP ADDRESSING THIS PROBLEM, IT ONLY HURTS THEIR FEELINGS MORE. lol looks like he got his head stuck somewhere 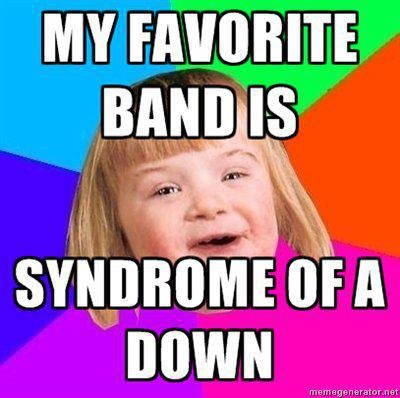 people i need more opinions on which came first D: this is an important study for mankind! 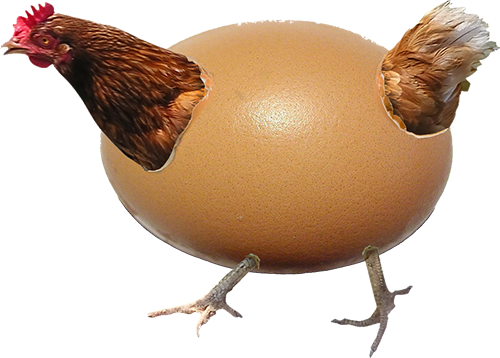 Models 11 Icons 129 Packs 5 Skins 4
The butt was there first.
For an egg to came into existence that would later evolve into that chicken, first there has to be a butt that this egg came out.
However since we lack the means to verify and measure this butt, its being generally accepted that the egg was there first, despite the factual evidence that it couldnt have been there suddenly and simply like that, which in turn raises extravagant questions about the origins of the species of our everyday chicken.
Hereby worthy to note if the butt could even get proven, then we would have been encountered yet another eggregious question: Then which species butt is that again ?

So you're older than the whole chicken specie? 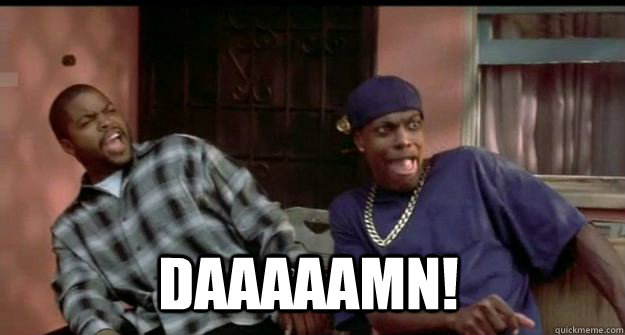 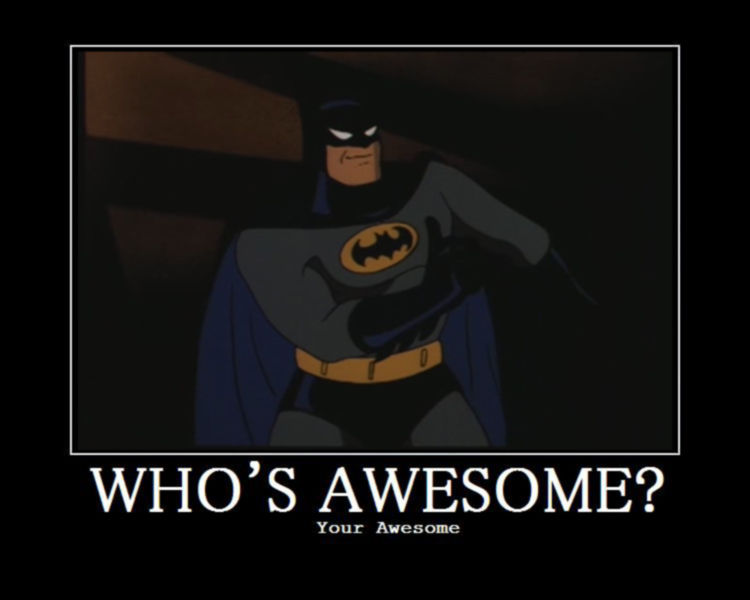 Skins 1 Spells 4
your awesome
your 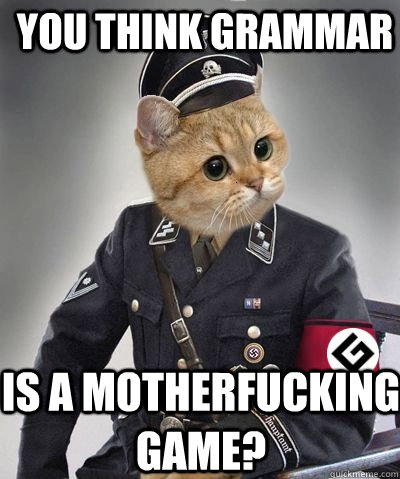 I support the Cosmic Butt theory. 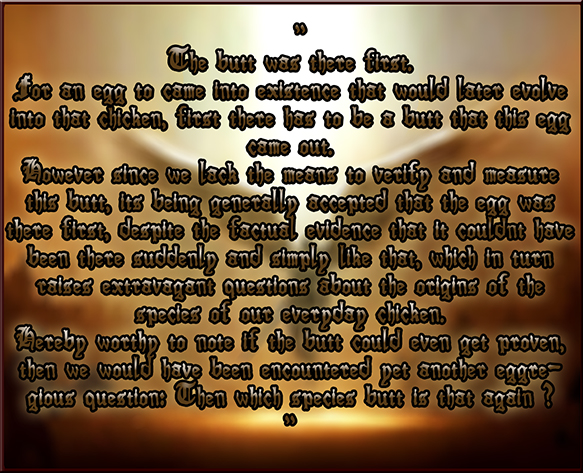 Models 3 Icons 2 Packs 1 Tools 1 Maps 3 Spells 17 JASS 2 Tutorials 1
It's the chicken, because it starts with the letter C while egg starts with E... Who dares to post that meme to ralle's profile so everyone thinks he has virus?

Which came first, the chicken, or egg?

Tome of the Ancients: The Last Wyvern