Reforged Units are composed of multiple models in reforged

Maps 1
I found this out when I needed to make a unit not movable. It is done with this custom script:

This does it for last created unit.

In the old version nothing in the model can rotate, so when it attacks it always makes the animation in the direction that it was created, even though the thing it is attacking is in another direction.

So in Reforged the "body" of a unit is separated from the accessories, and the "body" can apparently rotate to face the target but not the accessories. So you get some pretty ghostly action, have only tried it with archer and footman, but I can imagine some models looking quite hilarious.

Don't know if this also happens if it is a building instead of removing the movability, hopefully not. 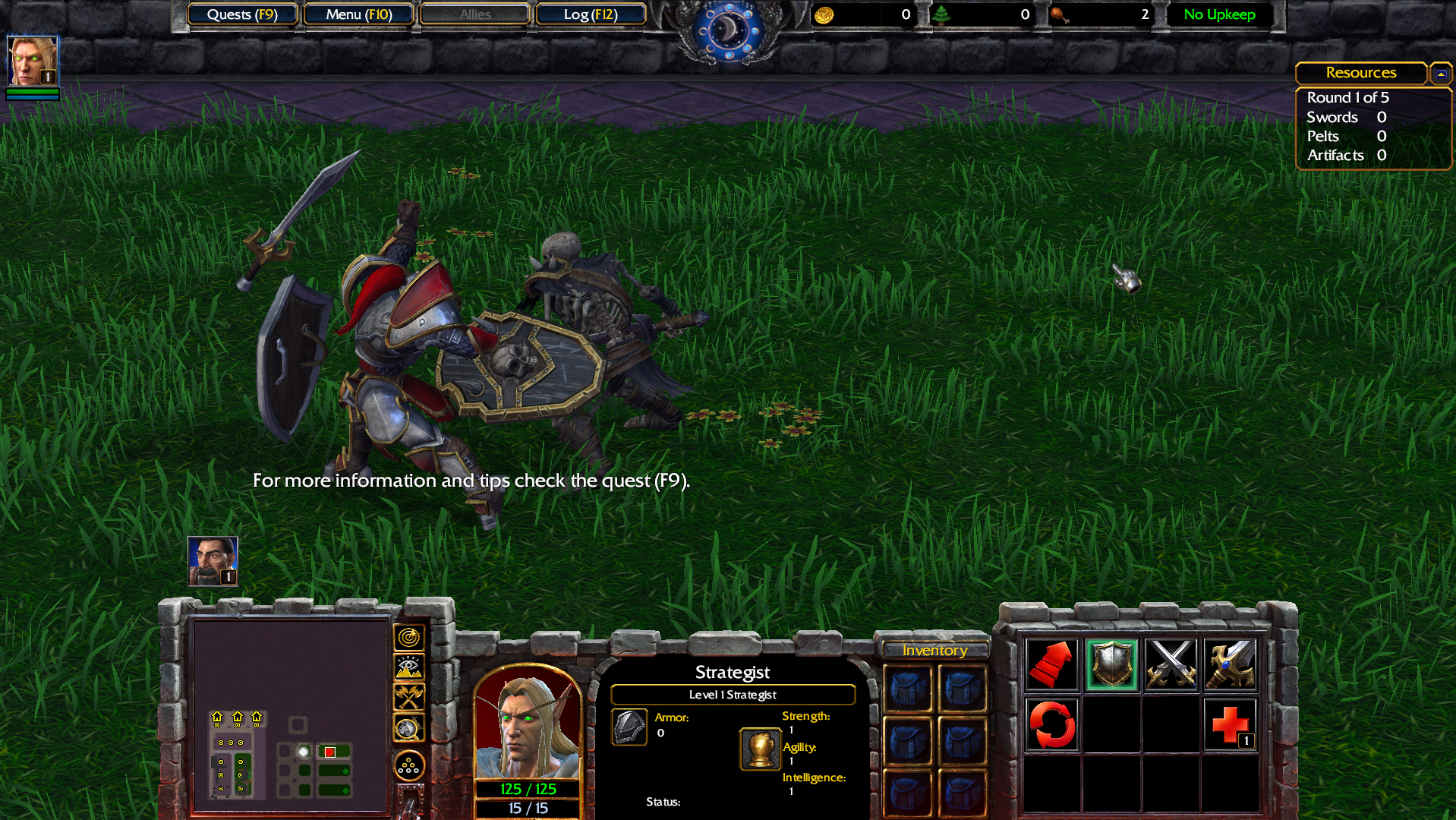 This doesn't happen if you turn the unit into a building. Been playing TD maps that use units as buildings, and they don't turn.
Might need to do some thorough testing to see how these models work. If it's just the weapons/attachments that are separate models, this could be useful for easily swapping weapons/attachments for units without needing entirely new models.

Grishnakah said:
If it's just the weapons/attachments that are separate models
Click to expand...

That would be super awesome.
You must log in or register to reply here.

Reforged Questions about Reforged (To Modelers & Others)

N
How to use Reforged models that also work in classic?

Reforged Model Requests: that might generally be helpful anyways