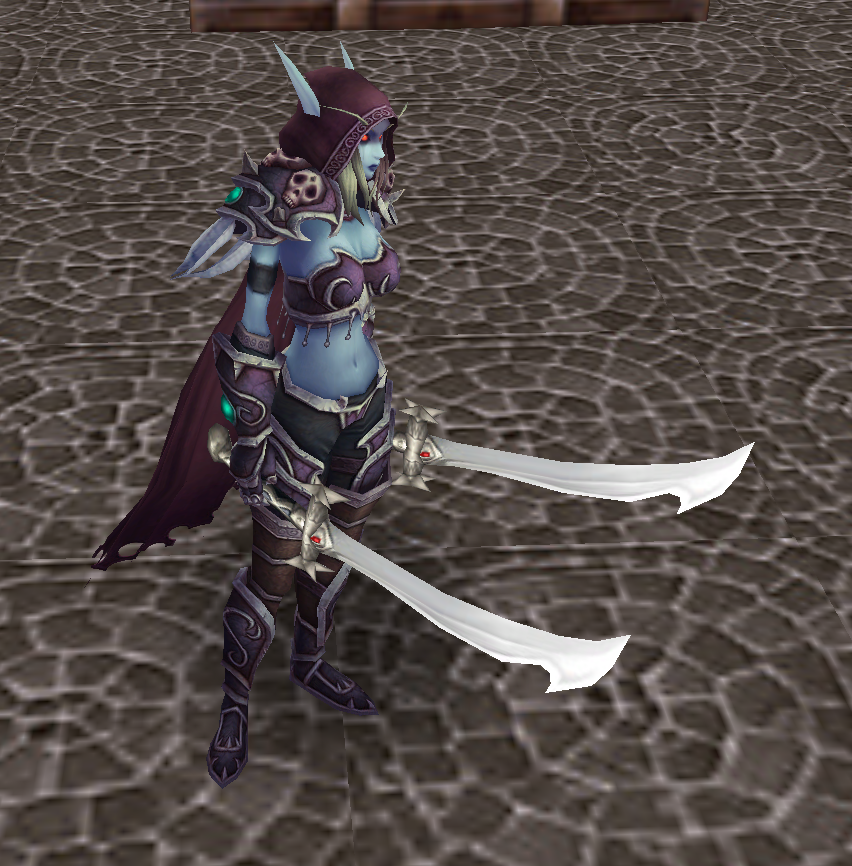 This bundle is marked as pending. It has not been reviewed by a staff member yet.
View usage Statistics
Reactions: deepstrasz
This is Sylvanas Windrunner's WoW model as a rogue/assassin with swords and a bunch of fitting animations.

I decided not to add hero glow, but if anyone wants it and doesn't know how to do it themselves, pm me.

Ported and edited by me; credits to Blizzard

Update 10/13: Added the normal version, and included a screenshot icon of her WoW appearance in case anyone prefers it to the WC3 one
Previews 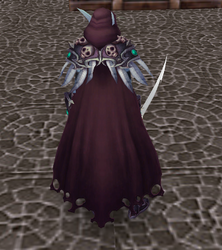 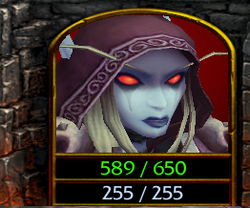 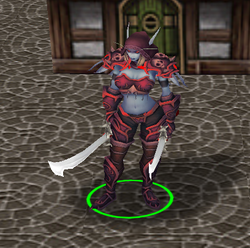 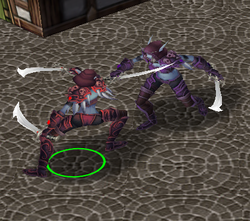