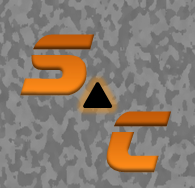 By Rex.
[tr]
An important specialise combat soldier (aka Iodine or Lynn Patterson), is currently in a prison. Iodine got captured by the Psyfive (aka Psy5) units when he was sneaking into the data transfer room. For this time, you must help Iodine to escape from the prison. The most important thing is to SURVIVE the ESCAPE!

Modes:-
a) Story Mode
Play the original story of this game. Help Iodine to battle and escape from there.
Tips:- Head to the Radio room and contact your rescuer.

b) Survival Mode
Play the classic survival type in this game in an alternate story. Survive as long as you can!
Tips:- There is an armory. Look for it near the Radio room.

c) CTRL Mode
Play the alternate story of this game. The rescuer’s helicopter has lost control! Take down the person who controls it!
Tips:- Enemies will be approaching and the helicopter will be attacking you with its missile strike! Watch out! 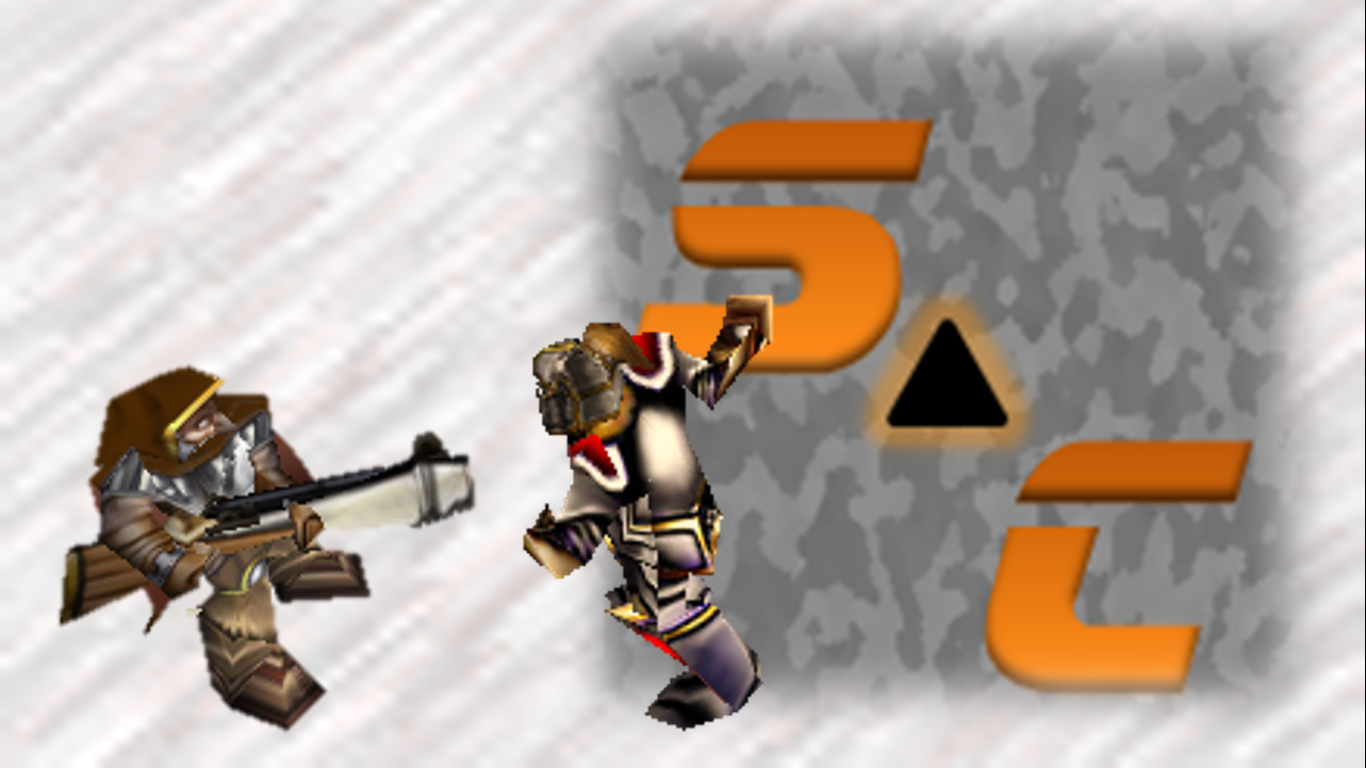 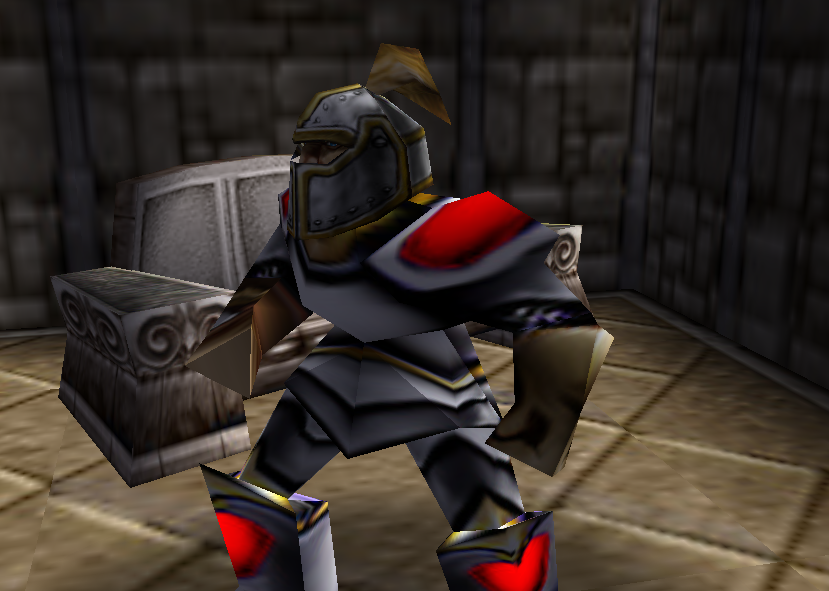 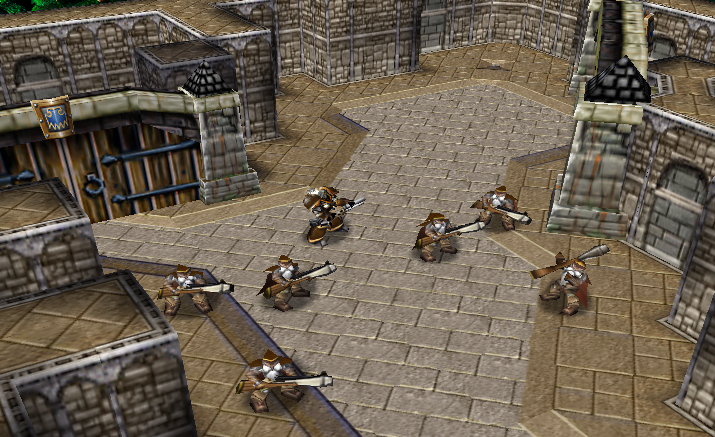 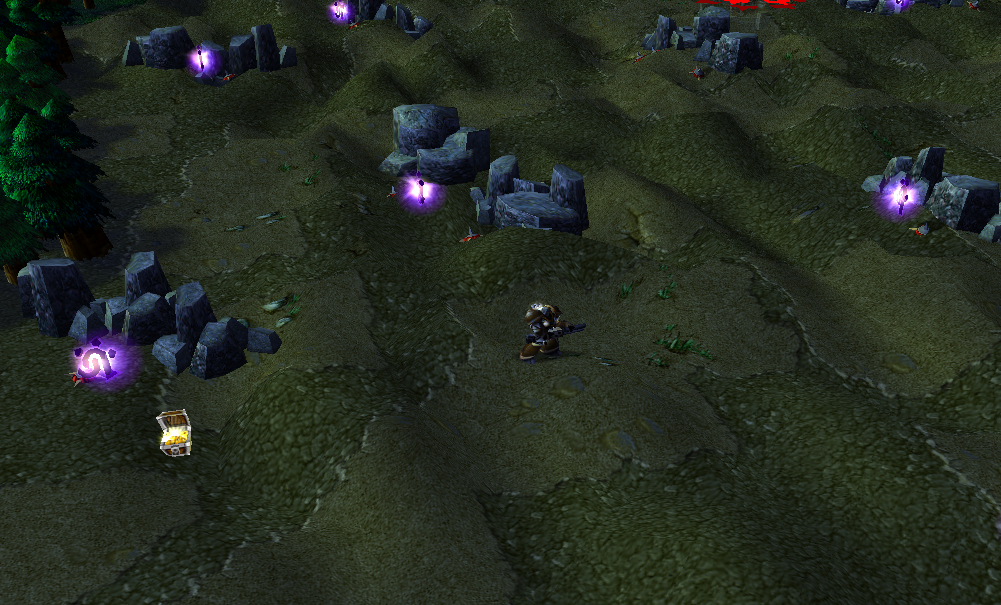 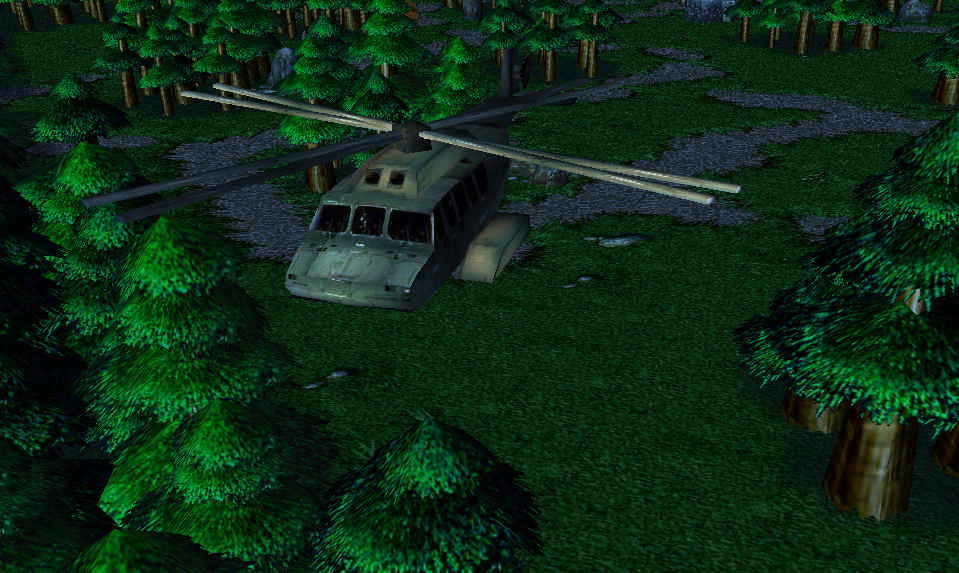 Maps 1
Hmm, it's quite a fun game. I just beat the tank! I played the other modes a little but so far I like story the most.


Expect a map review some time today or 3 days.

Models 1 Icons 7 Packs 1 Maps 3
Thanks pal! I had spend 4 years devoloping the whole game of SC!

Models 1 Icons 7 Packs 1 Maps 3
Before you encounter the Mountain King, you must have full health and also you Punches skills got to be Level 2 or Level 3. When you hit him, he will be moving faster and each time you punch or blow him up, he will do more damage.
At the beginning, just keep on punching him non stop! Good luck!

Models 1 Icons 7 Packs 1 Maps 3
Hey everyone, its has been quite a while i updated this map.

So, i have a request. Tell me what you like about rhis map and how i can improve it.

Maps 4
-should mention the hotkey for the spells in the ability descriptions
-don't get it; Iodine or Petterson or?
-basically you're fighting with your bare hands against gunshots
-pressing right arrow suddenly teleported me from the story mode into a fores place with rocks and a gate where he said something about an armory
You must log in or register to reply here.