This bundle is marked as approved. It works and satisfies the submission rules.
View usage Statistics Legacy download
Reactions: StoPCampinGn00b and WhiteFang 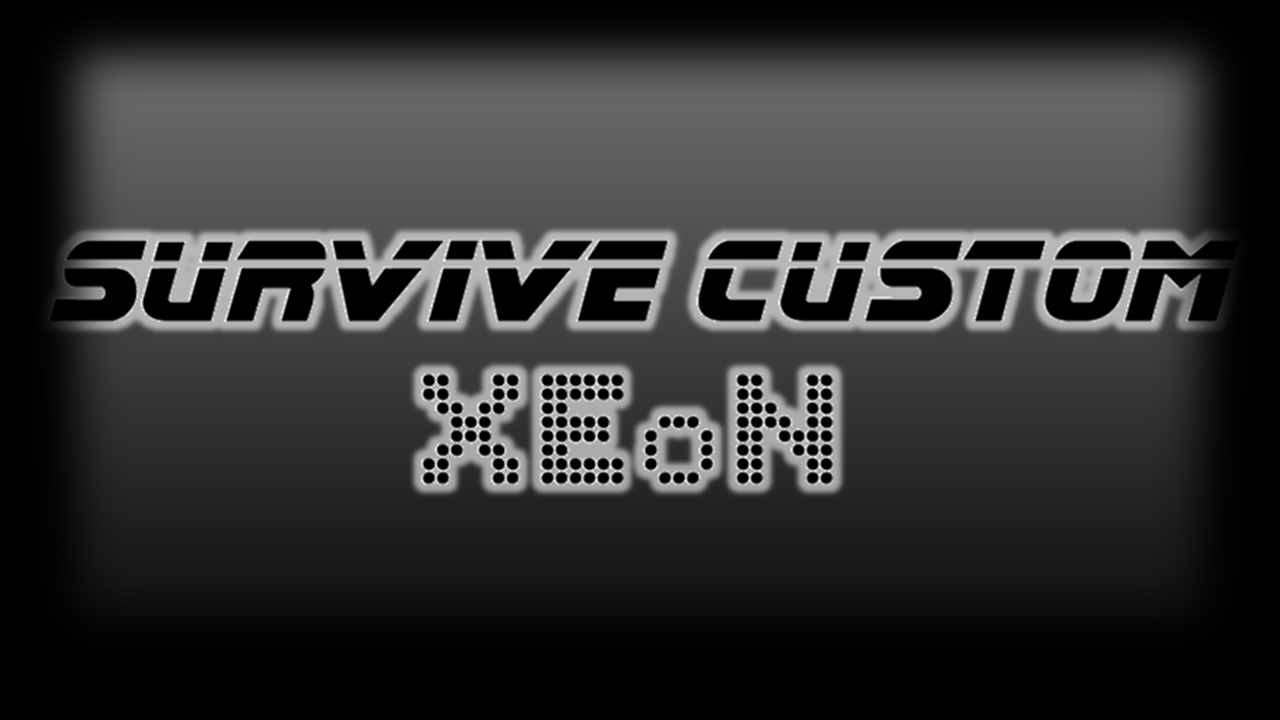 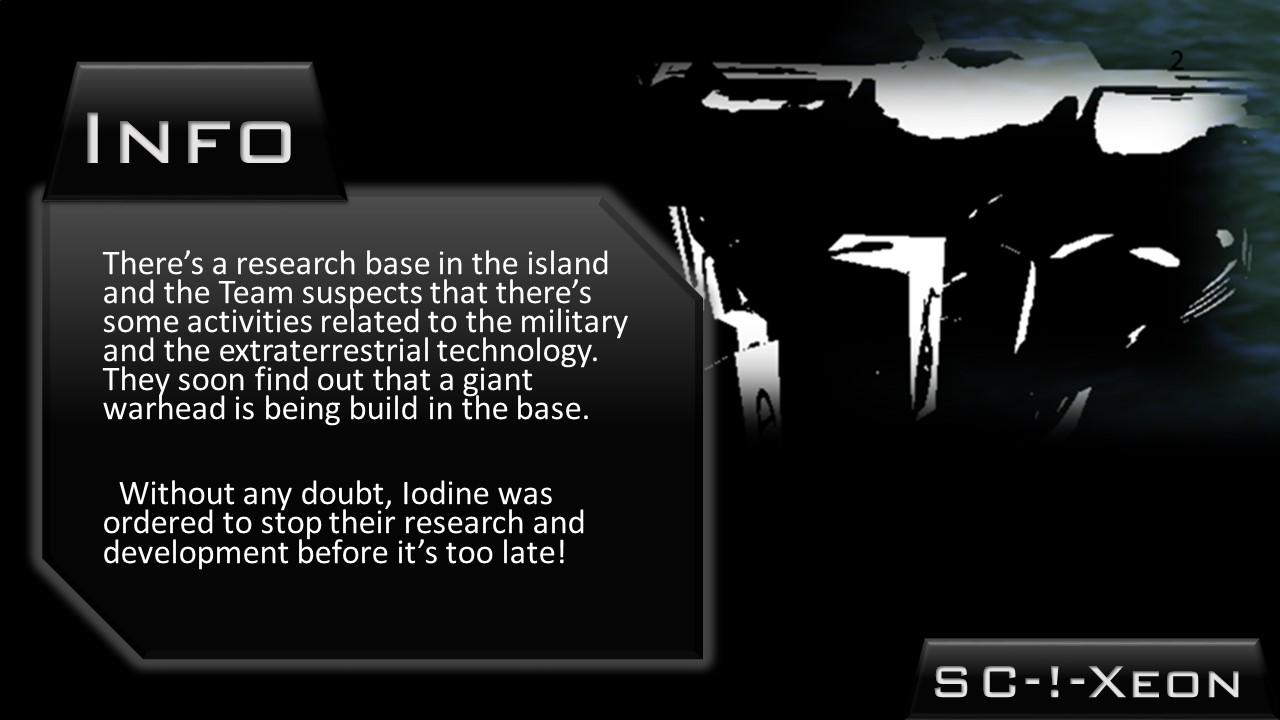 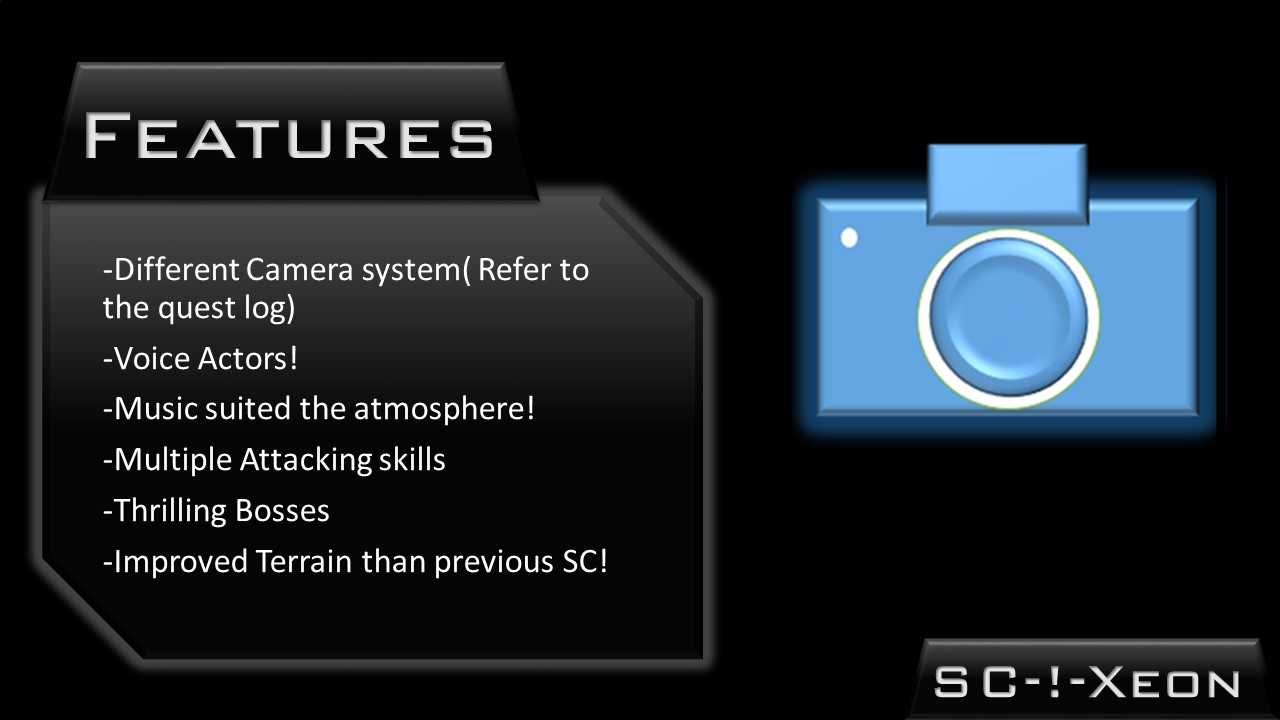 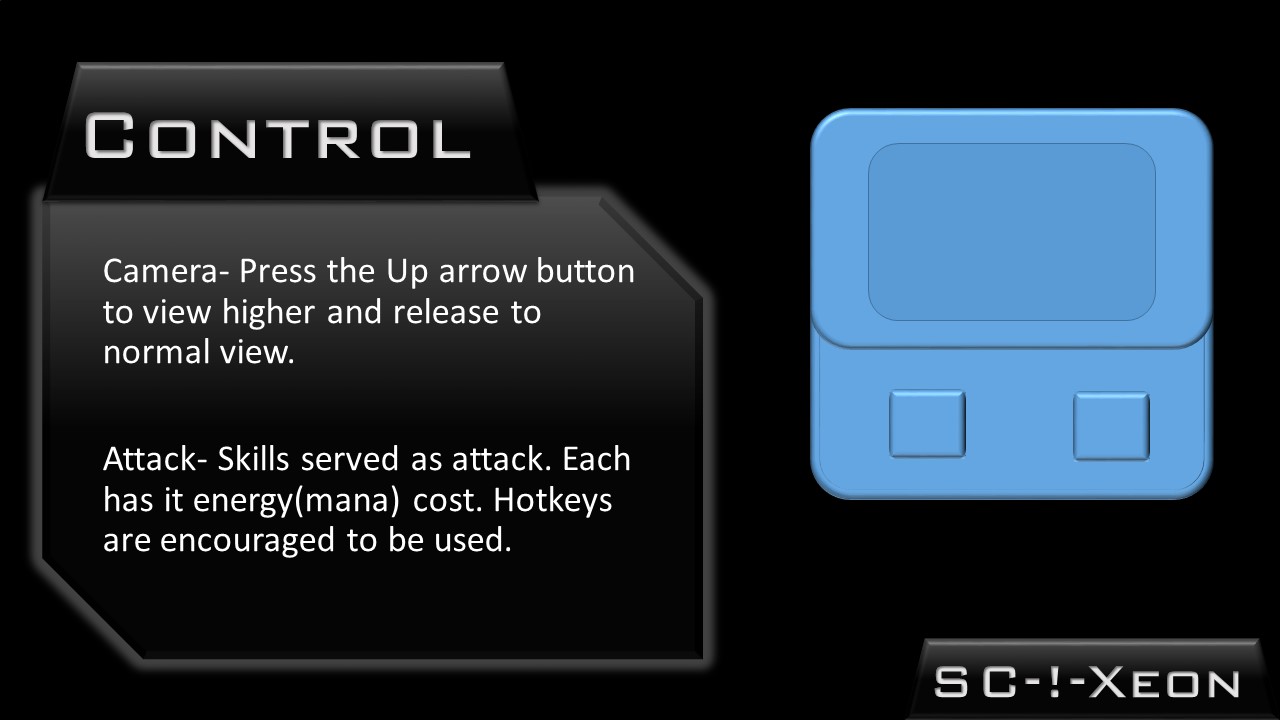 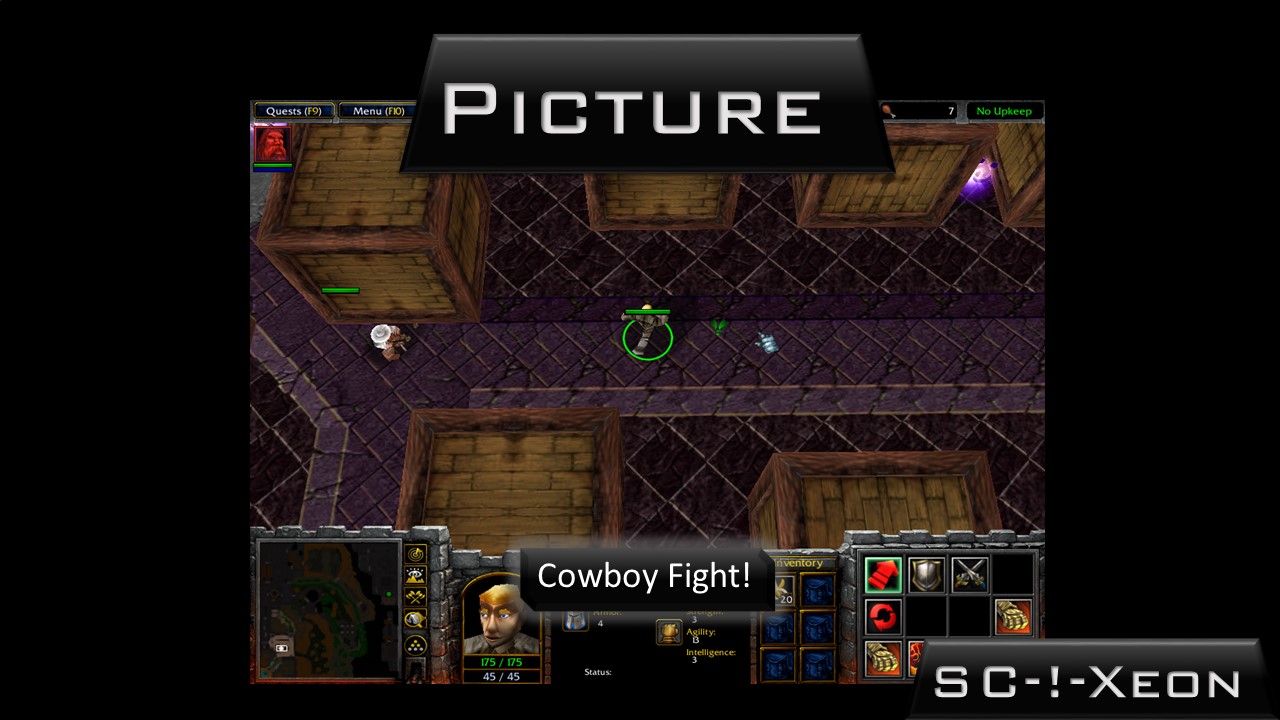 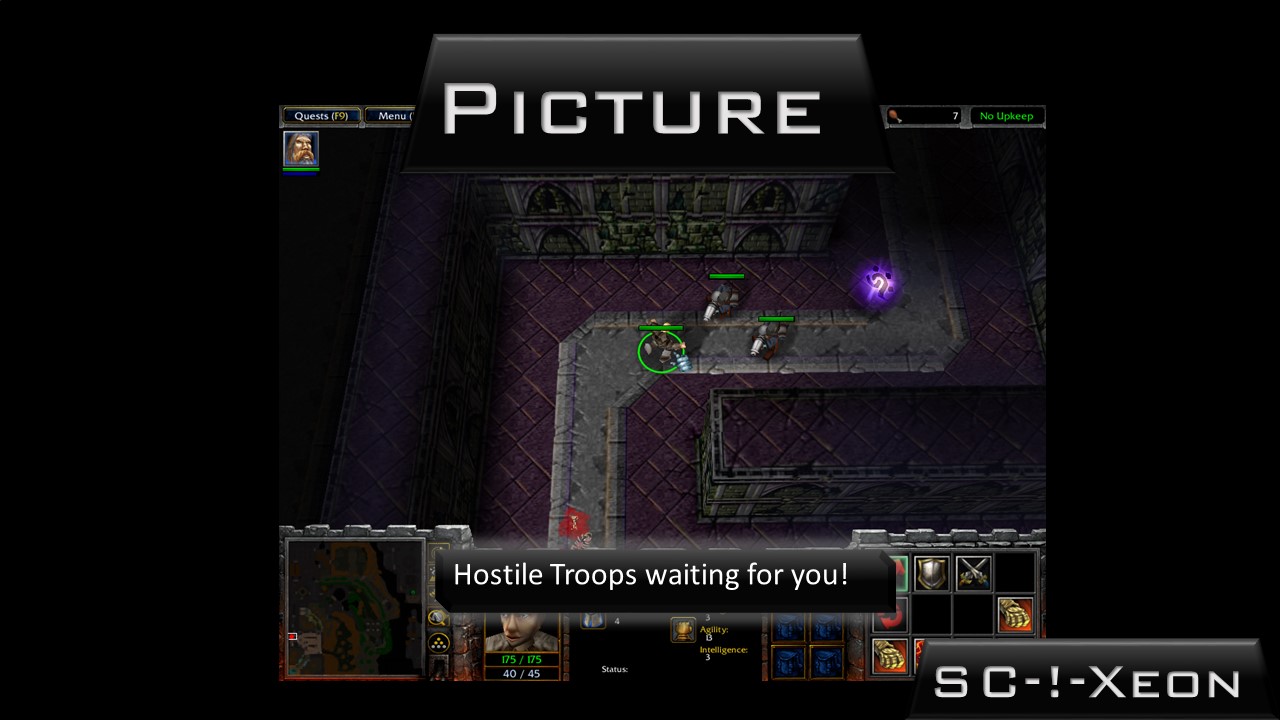 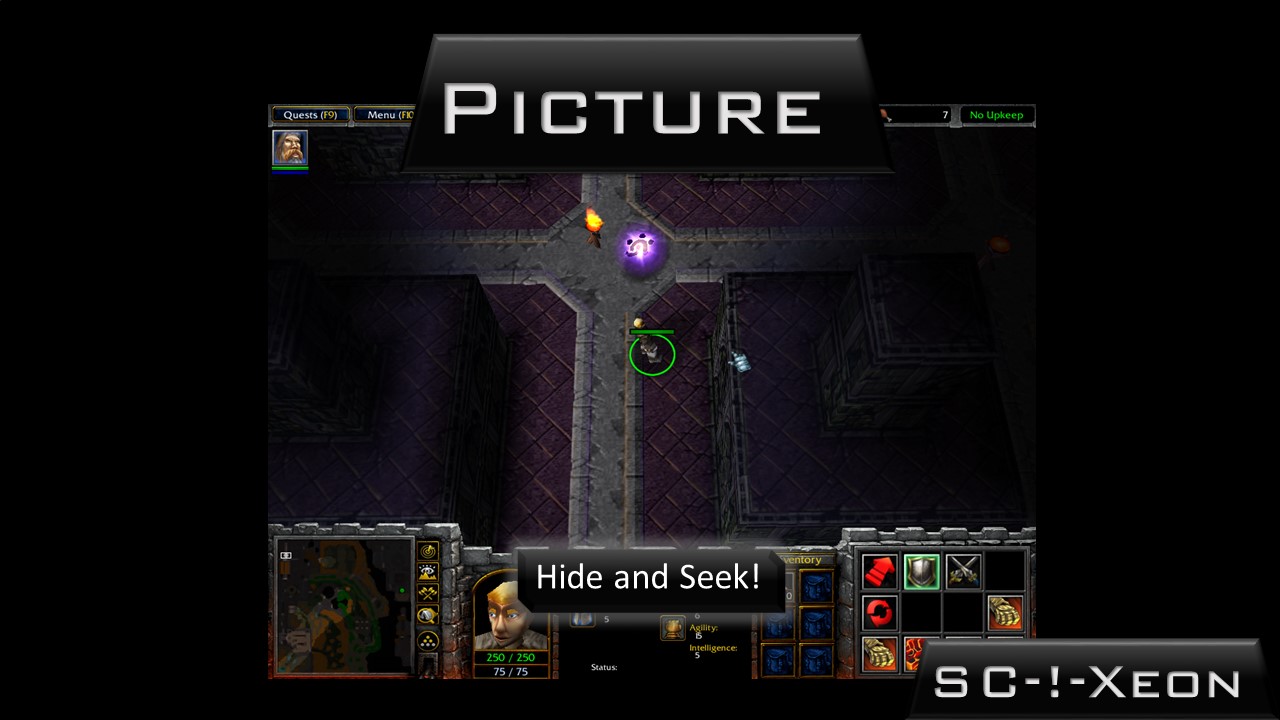 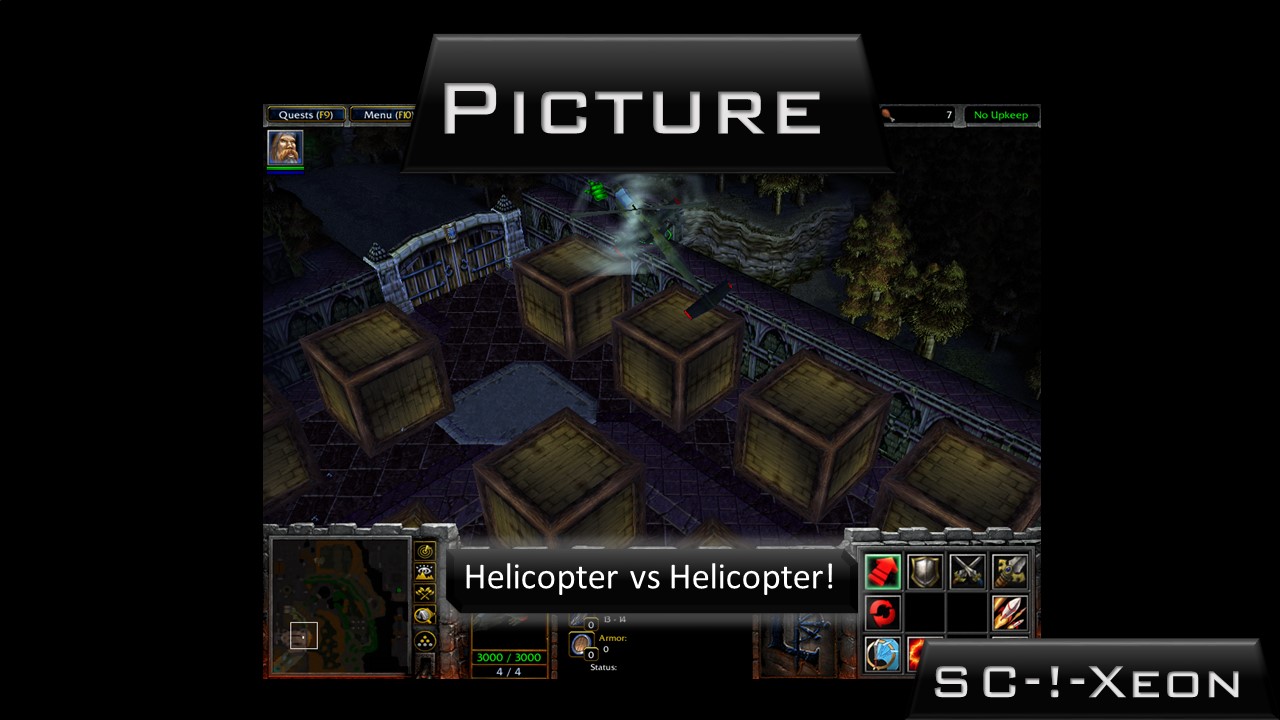 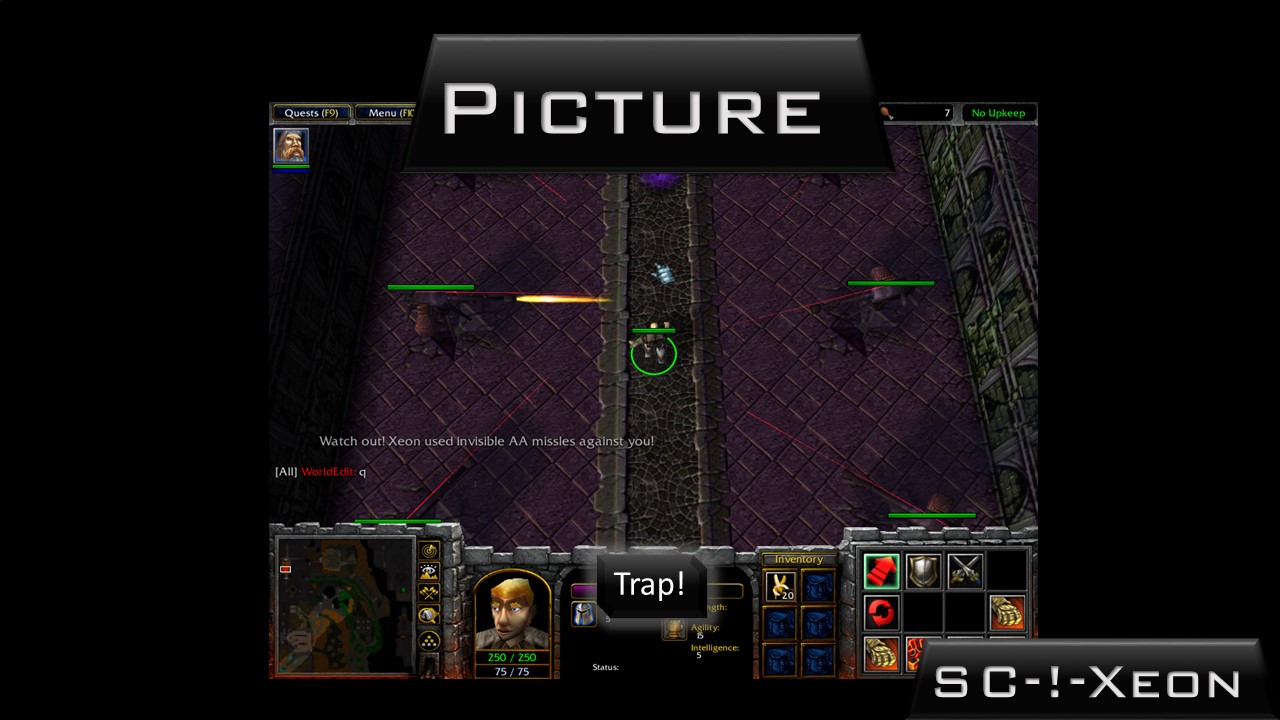 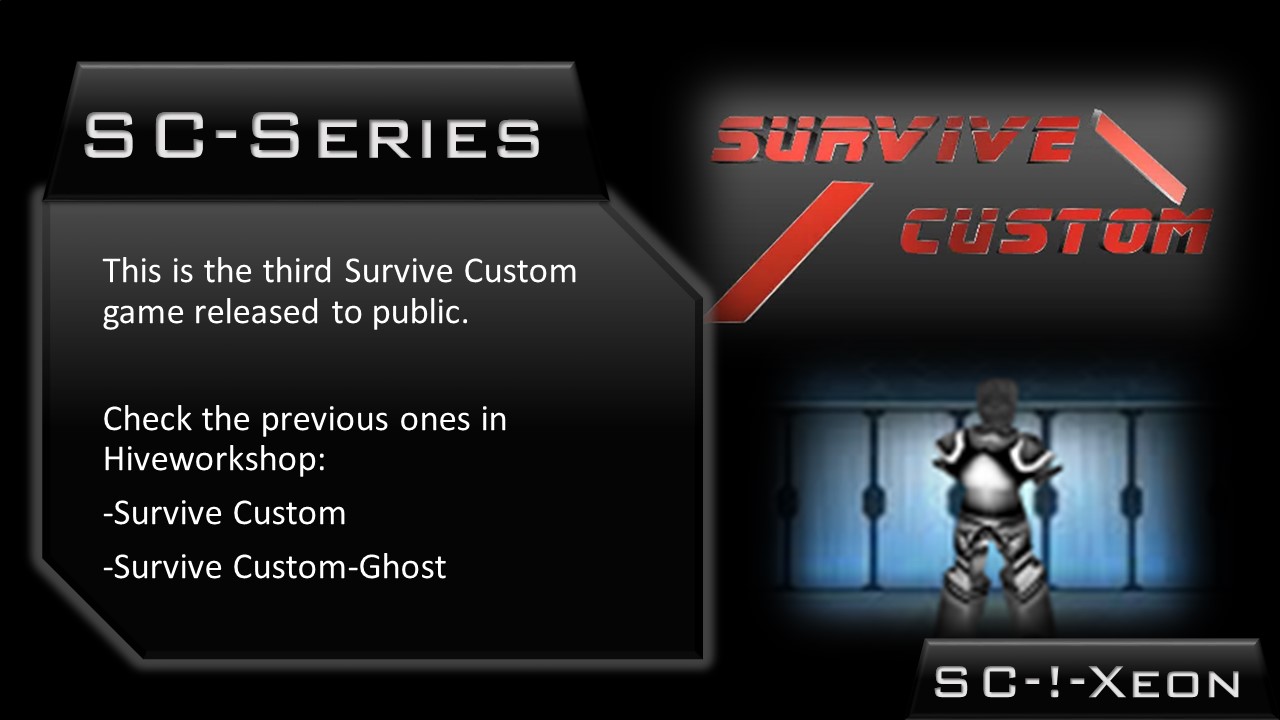 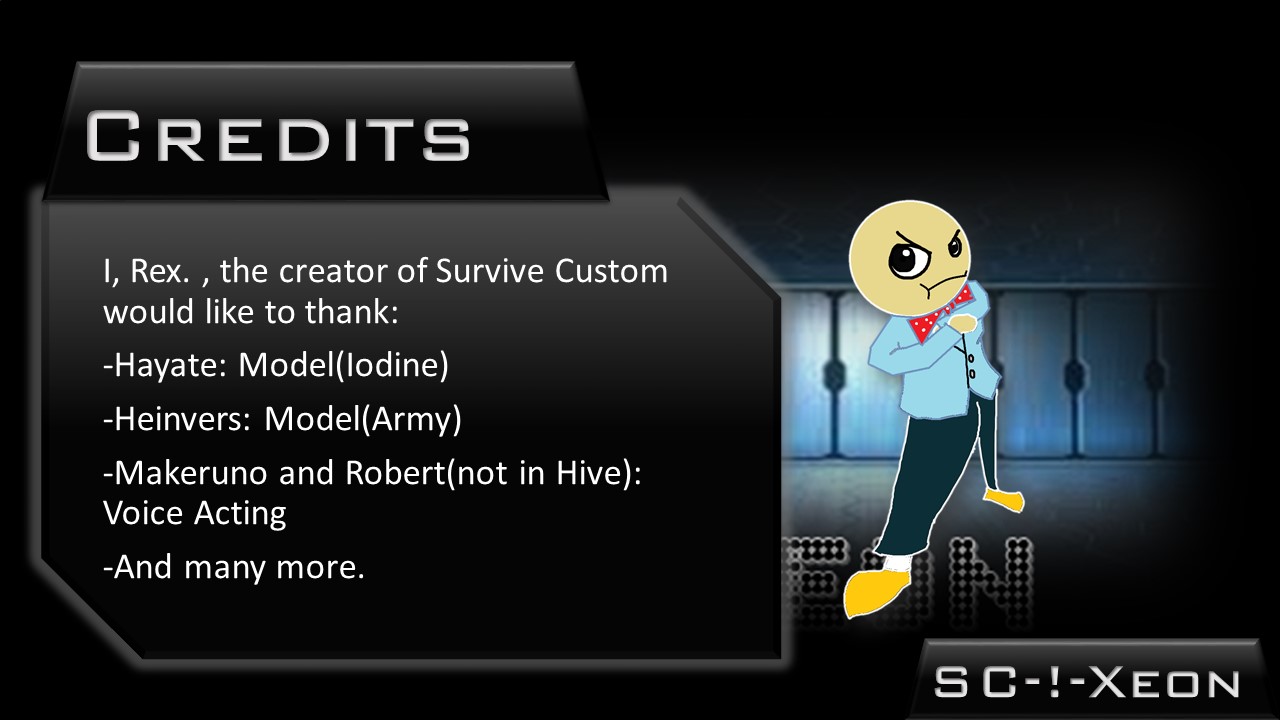 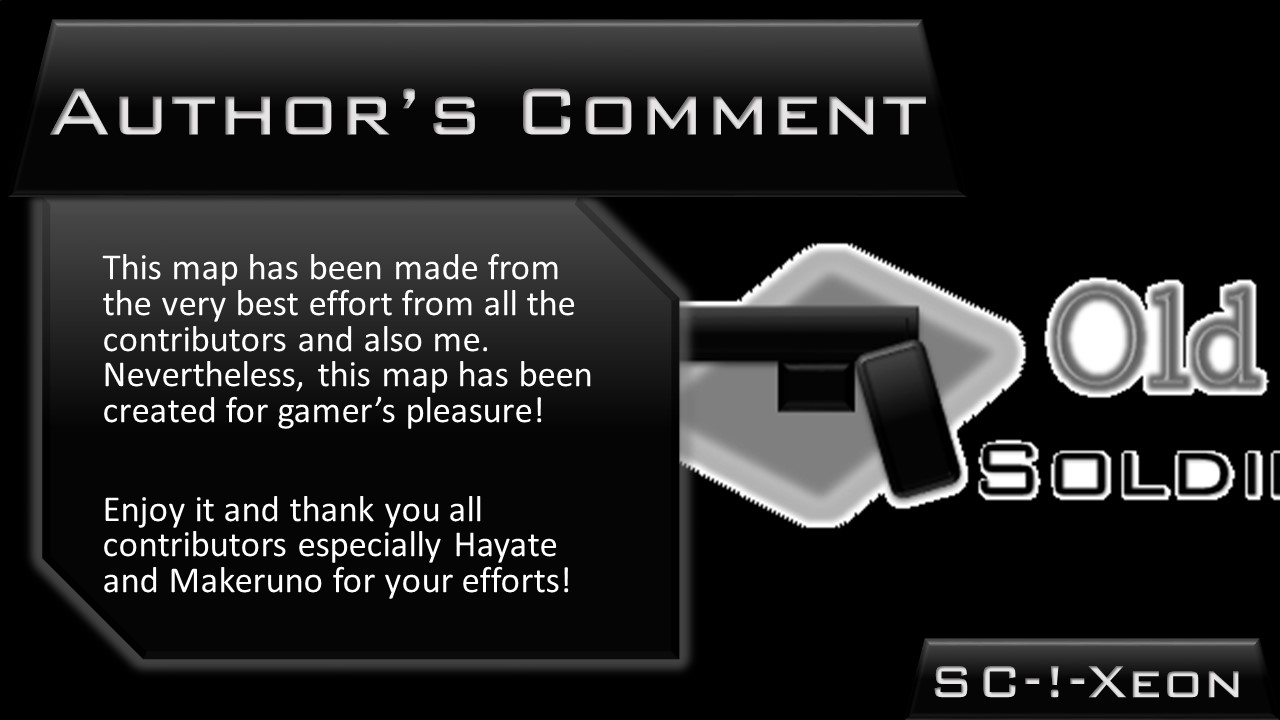 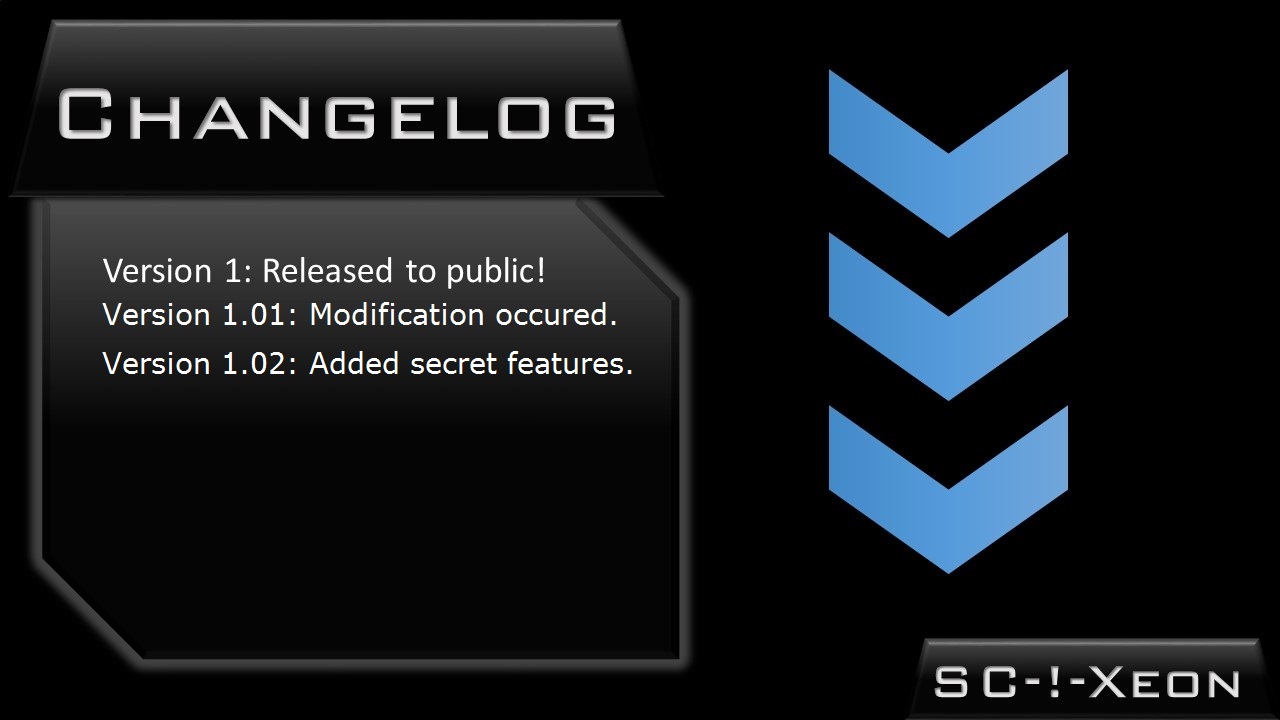 3rd May 2015
StoPCampinGn00b: A decent action dungeon crawl on par or even better to the previous one's of the series. Plus, voice acting!

Maps 1 Spells 21 JASS 6 Tutorials 1
That's some file size you got there. Anyway its single player so only people with slow internet speed such as me will be bothered by the file size

Models 1 Icons 7 Packs 1 Maps 3
I had present my map differently! A new map template created by me! Known as the Picmap template! Anyway, I know it's a little chubby but there's lots of effort put into it... Enjoy it! Hope there will be a review soon.

Maps 3 Spells 1
I love the description,i will play this.

Hope there will be a review soon.
Click to expand...

Maybe sooner than you expect...or..later...

Models 83 Icons 17 Spells 3
How you make the Screeny? I wanna learn how to do that :O

Maps 1 Spells 21 JASS 6 Tutorials 1
Yeah if you dont mind, share how you made the description awesome

Models 83 Icons 17 Spells 3
Im so sad, my warcraft crash and I can't play it :O
It crashed just by clicking the map dammit

Models 1 Icons 7 Packs 1 Maps 3
Hayate, I seriously do not know why it happens! Anyone who encounter this pls tell me! I will try to fix your technical problem.... So sorry....

@latent heat and Hayate: About the description... private message me.

Skins 1 Maps 2
the images are very large, maybe you could make them small a bit.

Sclammerz said:
the images are very large, maybe you could make them small a bit.
Click to expand...

The crash has been fixed. Looking forward to any reviews.

Maps 1
Hey Rex., you need to have a credits list in the description. You seem to have tried to put two images at the bottom which might have included the credits, but they're broken.

Also, the map would be as good, if not better, than your other SC maps if it weren't for the things I mention below. Every ability's hotkey is D. While that isn't a problem by itself (I personally like it that way), it is a problem when the tooltips say other wise. Also note that S is used for stop and tool-tips say that S is used for other abilities. Some of the abilities are missing animations and sound as well.

I'm also stuck where I'm supposed to find the door where I fought the sniper and tank. I've already encountered the giant robot, it stayed there. I then defeated the tank. After that, I killed off all the excess units. For ten minutes after that I thoroughly, or so I thought, searched the map of a door that should open yet no door was. One door, north of the forest, unusually had very low HP. Was this the one that was supposed to open? If so, please fix this issue so I can proceed further through the map.

The map is set to needs fix and I await an update. If the above is fixed, then, I can give a full review for the map.

I don't think a little smaller size would decrease its readability.
It would be more catching if you reduce it.

Maps 3
Meh so crappy cause wtf so pointless a guy killing weaponised ones with unarmed and the dialogs -.- captain:do have brought weapohs with you ? BSoldier:ndpe n newer / if u made it bit real the captain will beat the shit out of the soldier
Last edited: Aug 20, 2015

Maps 4
It's a bad idea to have a description made of images. One cannot simply search for something without scrolling. CTRL+F is useless.
Please write the decent number of players that can play this map.

Maps 4
-it starts with the character asking what should be done but nothing is explained. I tried the keyboard as there is no Quest Log with information, pressed the arrows, something happened and a cinematic scene started
-the wait between transmissions is so long...
-LOL, during the intro cinematic scene after I've chosen to start (left arrow), the message with Press: left for start, right for hard appeared
-the scene can't be skipped

Models 1 Icons 7 Packs 1 Maps 3
Thank you guys for the 1000th downloads! To celebrate it I will give you guys a surprise really soon.
You must log in or register to reply here.