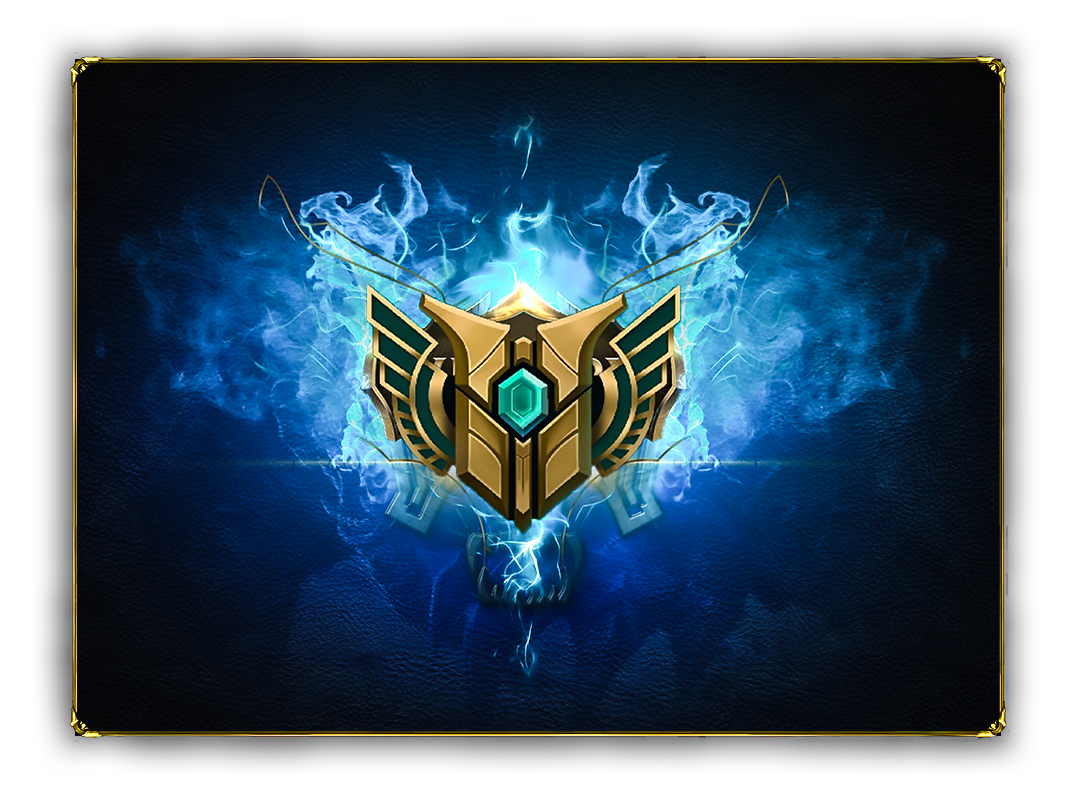 Contestants must create three versions of an effect of their choosing,
each one a more masterful form than the last.

The three winning teams will receive an award icon representing the winning entry.

1st tier: It looks decent enough for an aura. Just enough details for a weak aura. The leaf effect, however, looks off. The way it moves upwards is so stable and unnatural, which is supposed to be natural (because its nature themed get it? XD). Adding a small randomness and a circular motion in its movement would add a more natural feeling in the effect. 4/5

2nd tier: some of the leaves look rather like a debris because of how fast they spin. Also I found the rotating, glowing blades unnecessary. It would be better if it was some kind of a wisp-like stuff instead. 3/5

3rd tier: I like how you gave it a more obvious glow than the previous tier. The birth of the effect is awesome (note that I didn’t look at how many animations are in the model so assume that “birth” is the part of animation played at the effect’s spawn), however, the way the effect fades isn’t smooth. Also, the leaves are delayed. It looks like someone above is sprinkling a leaf confetti when the effect starts. I suggest adding a fade effect instead of instant removal on the glow and timing the leaves faster before anything else in the effect. 3/5

I like how you experimented with adding more extra stuff to the effect than just sticking on the usual aura designs. You added leaf effect, and glowing, rotating blades, which I found very creative. Though its better to find reference to what usually associates in nature then experiment based on those.

The effects have the right amount of details. Only the 3rd tier has a sound since the other ones (I think) are made to be auras. Since the sound is taken from the default sound in Cenarius spell, I found it fitting.

1st Tier: The way the ribbons are used when it falls to the ground are gorgeous. I also love how you did not stick in a single hue and played with the color wheel (like adding blues in it). Though, as a void effect, I suggest you to not use shrapnel of light and use little black (and matching void hues) elliptical orbs decaying upwards with random movements. It would give it an effect that its “eating” something which is fitting to the void theme. The explosion also is too much for a 1st tier. 4/5

3rd tier: pretty much same comments as the 2nd tier. Its bigger, more ribbons and particles. The explosion effect is really good tho. Same comments about the light shrapnel and I found the circle glow effects fitting for this one, 4.5/5

I found the use of ribbons creative. The way you imagined the explosion (without the shrapnel) was nice.

The sounds are fitting for a void explosion It’s smooth and I like it. Works well in game.

The way it improves from tier to tier isn’t that good. One can change the size of the second tier and call it the third tier, no one would notice. For a void effect, the colors used and the use of ribbons is quite fitting.

1st tier: A ribbon and some particles. Just the right amount of details for a 1st tier. It could be improved by a lot tho. It can use more variation of hues and not just yellow. Using only yellow does not give the prism vibe in it. Or you can use the rainbow colors and a white middle glow for a more prism effect. 3/5

2nd tier: This did not look how I thought a second tier should look. Also, for a lava look, only the colors matched the desired theme. It’s a first tier, added a bit of smoke and changed colors. I suggest changing the hit particles to a better one. 2/5

3rd tier: This has a lot of potential. Unfortunately, for this contest, it did not meet my expectations for a 3rd tier. Smoke and void don’t go well together. Purple smoke looks more like a poison than void. You should have used ribbons more with varying void colors. Mythic’s effect for example. 2/5

Not to creative I should say. Most of these are just ribbons and particles, which is typical among the warcraft 3 default effects.

Difference in tiers can hardly be noticed. Mostly because the only difference are the colors, thickness and some smoke.

1st tier: Warcraft 3 effect recolored and with an attached arrow. Even with simple details, the effect is enough for tier 1. For a Fel effect, I suggest more fiery details. 3/5

3rd tier: I don’t know what happened with this one. This is basically just a mashup of warcraft 3 recolored spells. It feels too simple for a third tier. I believe the creator wanted for this effect’s explosion to bring the impact, but it fails miserably. Nothing feels special about the explosion and was just a mix of two-three particles.1/5

Aside from the second tier, nothing is creative with the other effects. Those are just a mashup/ recolored warcraft 3 effect.

Works well in game. Sounds kinda fit for the effect but not the Fel theme.

Difference in tier 2 and 3 can be easily mistaken as the alternate. The effect did not bring the fel theme that I was expecting.
xYours Trulyx - Forest Blessing

The transition from tier one to tier 3 was amazing. I was blown away even at the WIP pic.
Perfect for night elves/treants/forest themed maps/spells.
__________

Amazing work. The first one is very well made - as are others, so the transition is lacking.
Sad that the sounds clump up on blizzard/rain of fire spells it would've been perfect.
__________

Long tailed projectiles always had a special place in my heart.
Good transition between tiers. Perfect at high speeds for a projectile.

Expected at least one for the arrows in type of frost/fire.
The second one is a beauty and could be used as a third - too bulky and big to be the second.
The explosion in my opinion doesn't fit here, good entry nonetheless.
FinalScore = (30*Reached_Votes/POSSIBLE_VOTES) + (70*JudgeScore/100)

Thank you to everyone -- the participants, judges, and voters -- who helped make this happen. I hope you guys had a good time. See you next contest!

Edy said:
Sad that the sounds clump up on blizzard/rain of fire spells it would've been perfect.
Click to expand...

I daresay the sounds would actually enhance the ability's impression, if the "shard count" is decreased, or staggered.

Regarding the reviews, there is a lot of space for improvement indeed. especially even I myself noticed that the tiers don't look too different from each other but got too lazy and busy to experiment over and over again. Thanks for the feedback, btw. For me, its nice enough for a first try, I feel 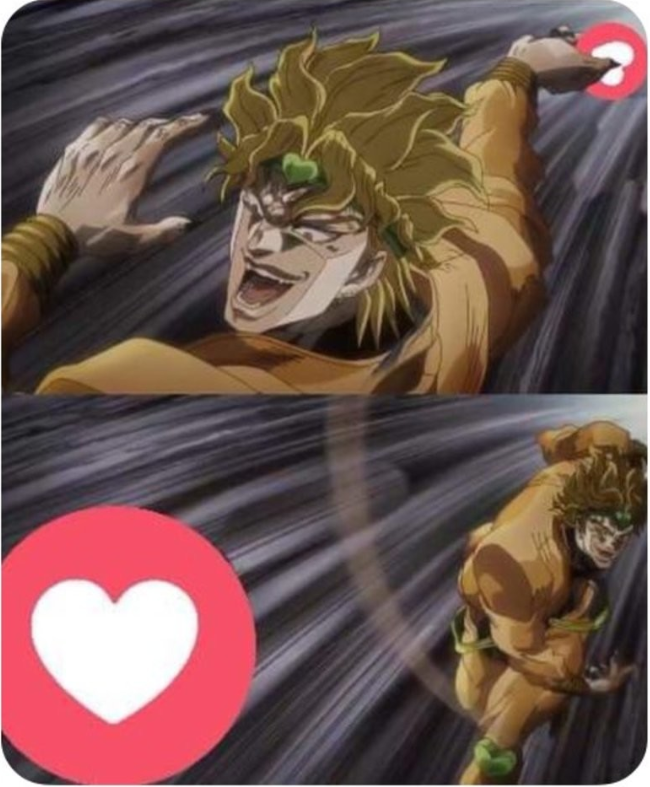 Models 10 Maps 2 Spells 1 Tutorials 1
Any idea when the prizes will be given?

Models 168 Icons 24 Maps 7 Spells 7 Reforged HD Icons 1 User Interface 1 Tutorials 2
No clue when the arena mods will come back online, but I'll tag them to be sure.

Icons 4 Maps 1 User Interface 1
Congratulations to all! Nice entries we had there.

Prizes/awards take a while to be given, expect them sometime in the following 2 weeks. 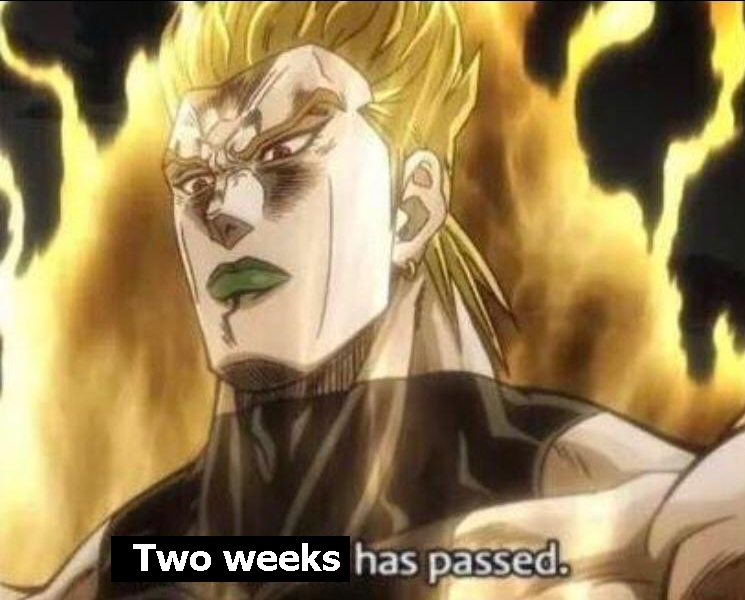 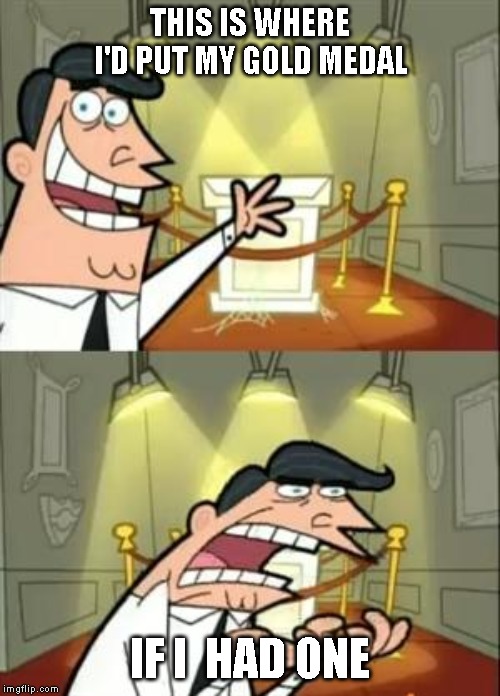 Models 10 Maps 2 Spells 1 Tutorials 1
I've decided that I'm gonna post some random shit until the prizes are given to everyone. 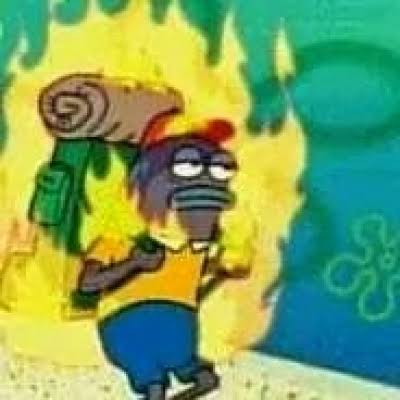 Award icons and rep are on the menu I presume?

Models 3 Icons 65 Packs 3 Skins 27 Templates 3
@blink and @Edy please do kindly make a post here so that can give you reputation for judging.

Heinvers said:
@blink and @Edy please do kindly make a post here so that can give you reputation for judging.
Click to expand...

No hard feelings on the memes, I hope

xYours Trulyx said:
No hard feelings on the memes, I hope
Click to expand...

Reputation and Award icons have been given.

@blink please post here so that I can rep your for judging.