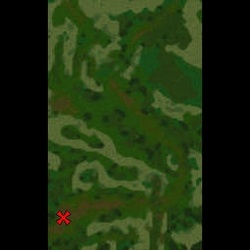 This is a single player map I made to show off my terraining skills. I am trying to get into the team to make this campaign and they do not want any blizzard cliffs apparently so I made this.
The game is pretty self explanatory, and yes it is possible to beat. I did it myself with three limping units remaining.

You get some units to start with, and you follow the quest. It is very simple.

This is not so much a campaign as it is a single mission. The campaign is just the closest thing I could find as to how the gameplay works out.

In the game you receive a squad of Space Orcs. You are on a regular patrol when Command calls and tells you another patrol has failed to report in, your job is to find the other patrol, and finish your own.

As I said in the beginning I made this map to show off the terrain. I just wanted a little gameplay to go with it.

Someone wanted screenshots so...
http://www.hiveworkshop.com/forums/members/137407-albums2994.html 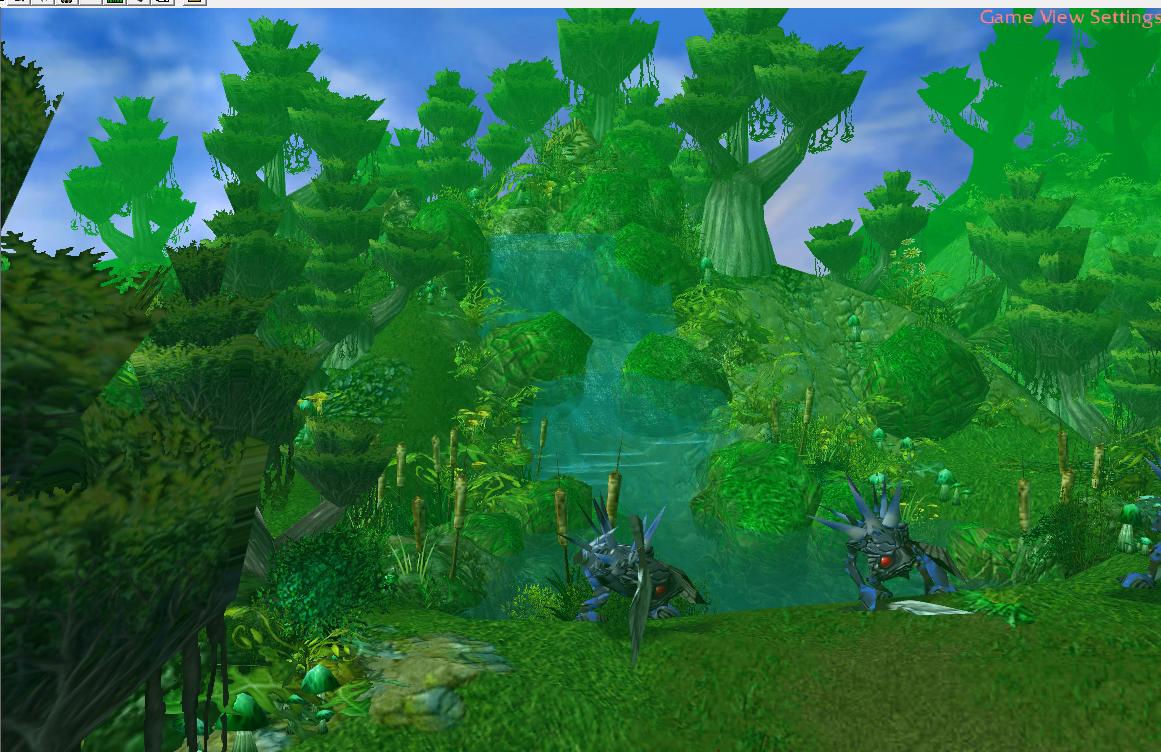 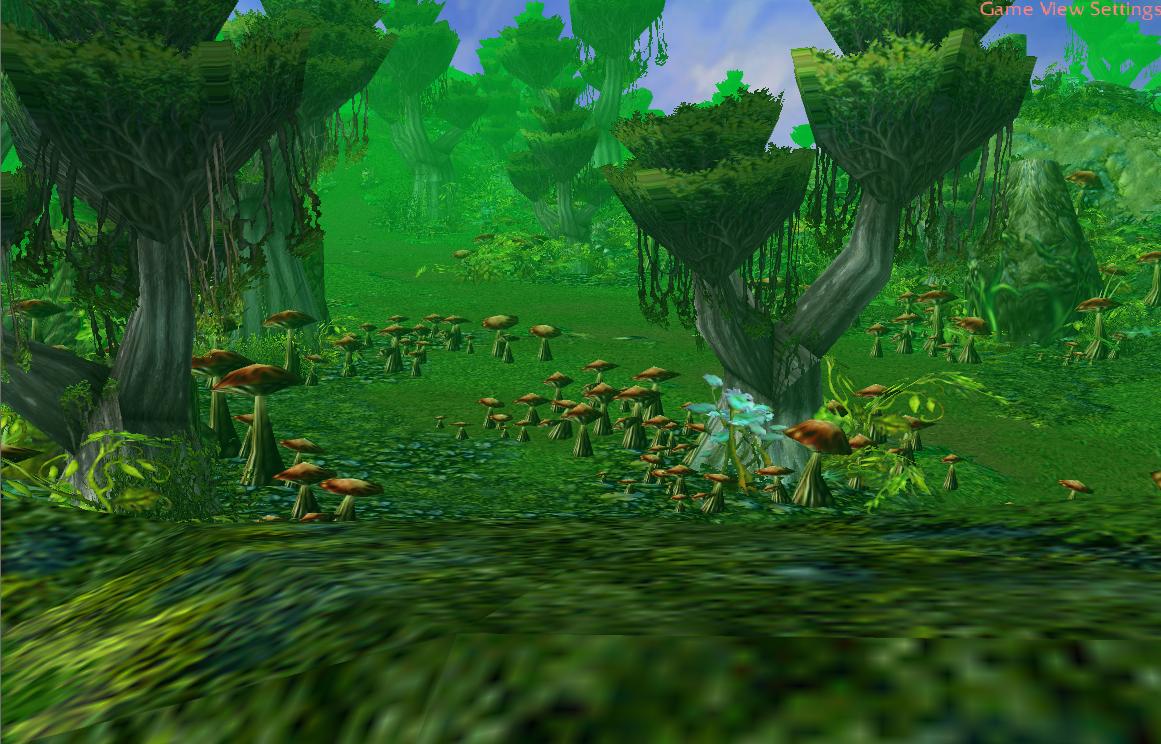 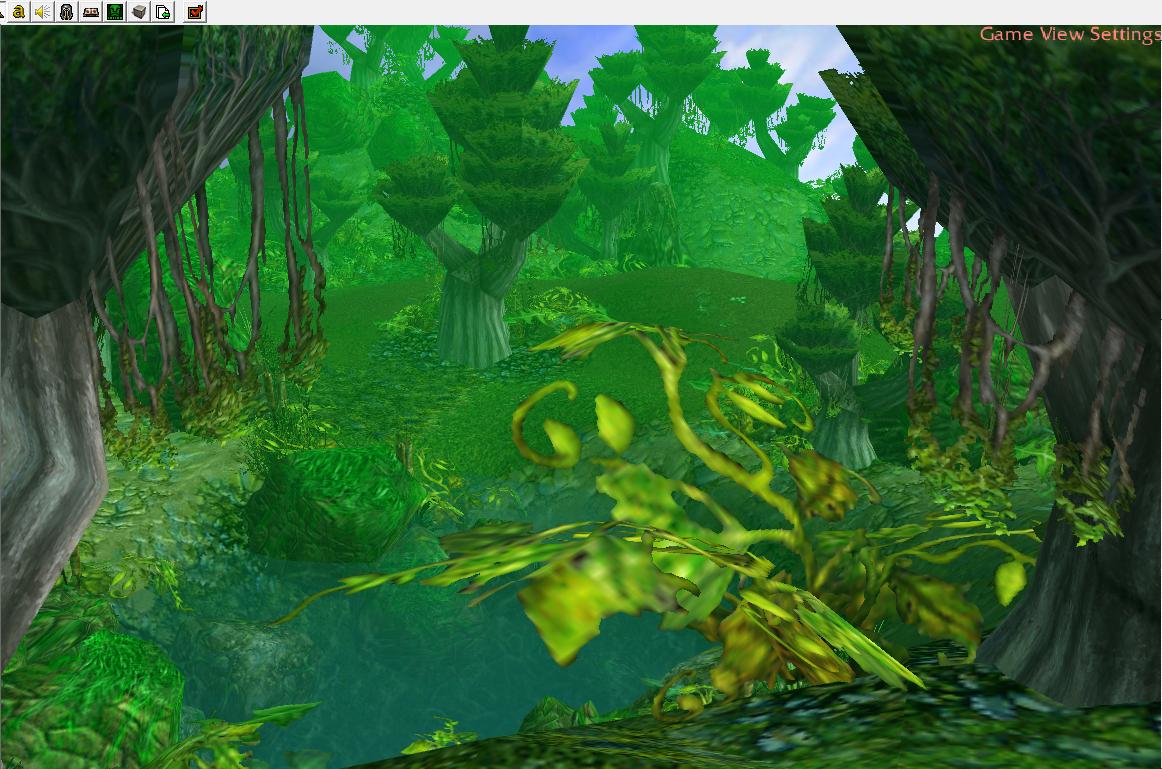