We currently remastering all UI designs. We now have true full screen support and UI hover is a thing now (single player mode only atm). 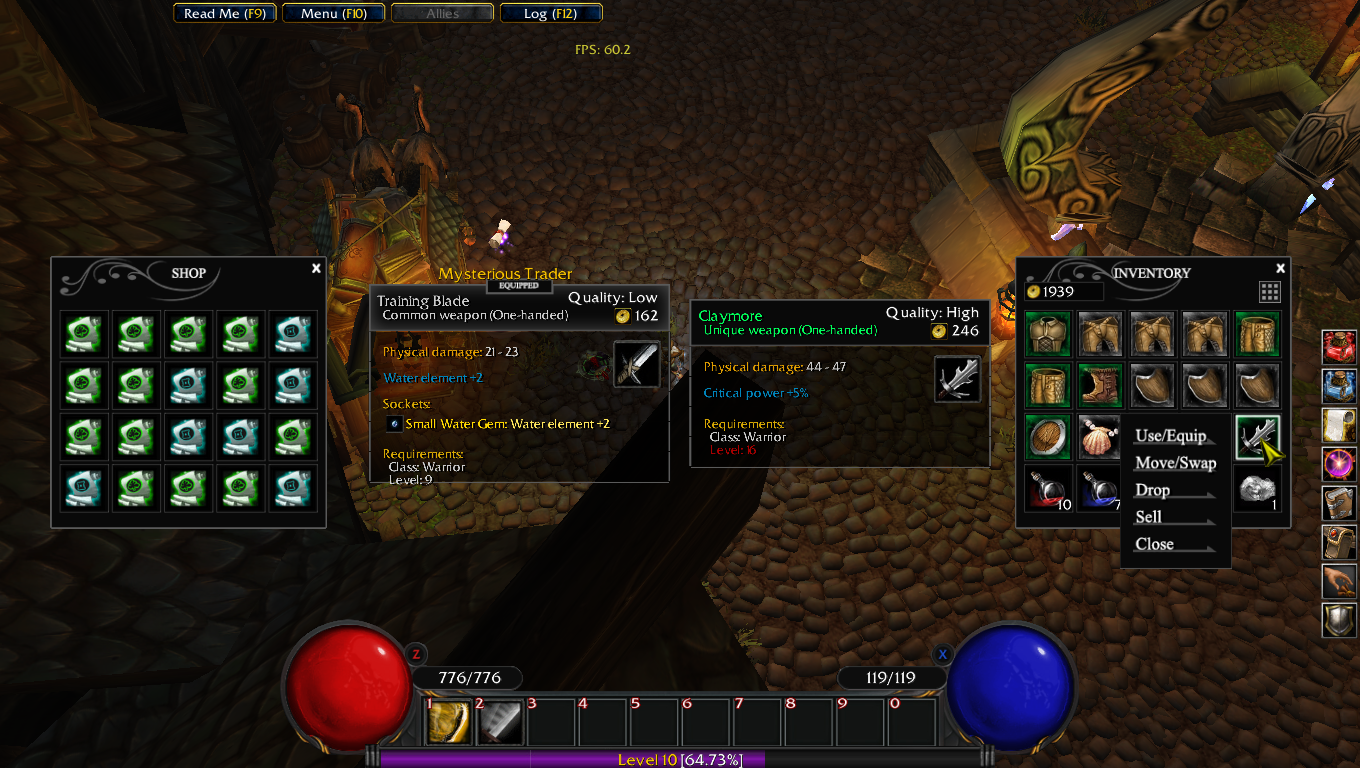 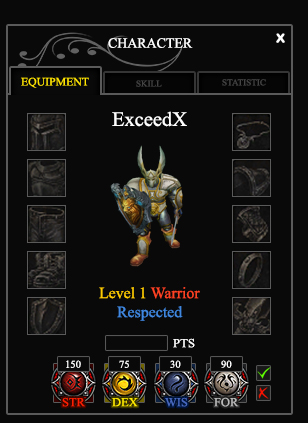 Yes, we will upload A LOT more screenshots but later. Im in the middle of some RL stuffs so development is going a bit slow atm

Icons 3 Skins 1 Tools 1 Maps 7 Spells 31 JASS 4 Tutorials 3
Just a little update, not exactly an update to the map that is.

As you probably noticed, lately I'm quite occupied with these UI related stuffs. But it's not like that I have left EmberCraft behind, it's just that my biggest obstacle in updating EmberCraft is the obselete UI system. Why? Because the very next thing in my to-do list is making EmberCraft compatible for all resolutions, so I had to update UI Utils beforehand. But now that the library is mostly completed (with just a few stuffs to settle with), I will soon be ready to update EmberCraft again. But with very limited time, and such an enormous task it is to migrate all interfaces from PanelSystem to UI Utils, it's gonna be a very long run. But we have been through a lot of those in the past, we will get through that.

We are at sour spot right now at which we have to do A LOT to achieve not so apparent improvements. But believe me, the game performance will be so much better with UI Utils in it. And the time for me to add even more cool stuffs and contents (story, boss fights, more dungeons) will come right after this one!

In considering downloading this soooo... what are all the classes?

Icons 3 Skins 1 Tools 1 Maps 7 Spells 31 JASS 4 Tutorials 3
We only have two major classes atm, which are warrior and ranger. Each has three sub-classes with 8 skills each.
You must log in or register to reply here.