So Ive made a simple Aos style map with my noob GUI skills.
Hopefully this tutorial will help people who are less skilled than me.


Made 2 Nexuses? (Nexi?) on either side. 1 for player 2 and 1 for player 3 since I will be playing as player 1.
Made a point in front of each nexus. Points are where the units will spawn. Nexusis are your main" building. 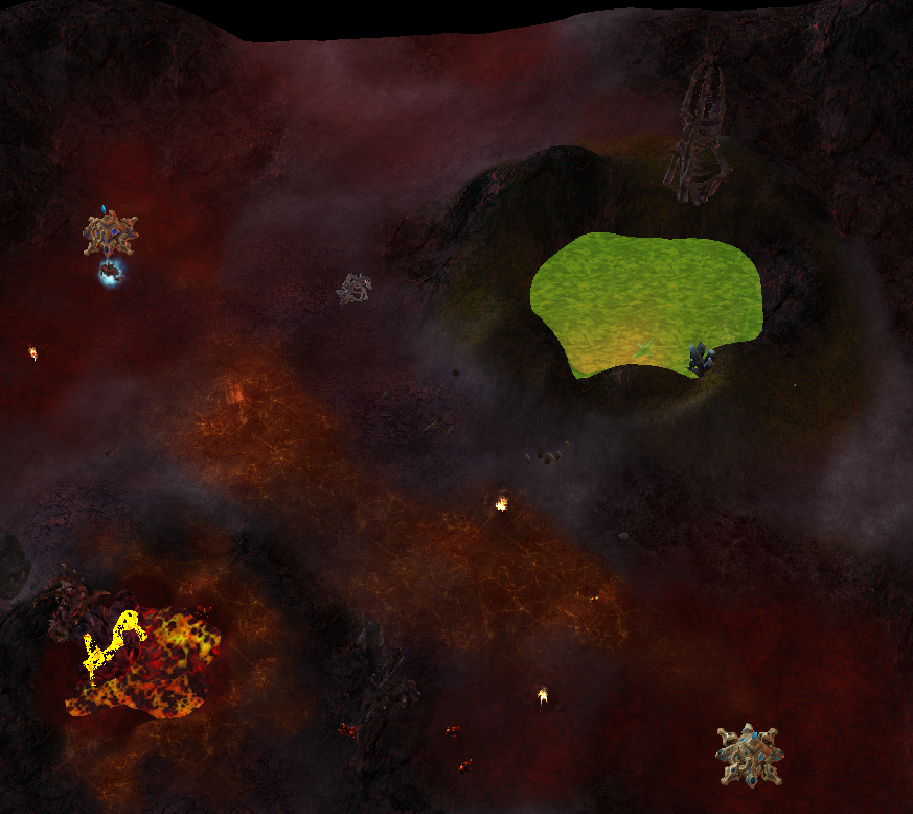 3. Created a timer window for "timer" with title creeps, using remaining time. Shows the timer in the screen.

4. Added player 1 and player 2 to player group called playergroup1 (This is a variable created before, typelayergroup.)
Make all players in playergroup1 treat each other as ally with shared vision.
This is so Player 2 wont attack you.

6. ------new trigger---------
even: unit dies
owned of triggering unit: ==3
action: general if then else. if owner of killing unit ==1
modify player 1 minerals add random integer between 20 and 40.
(Trying to find out how to place ingame text in position of dying unit to show up the gold gained.) This gives gold to the player when a unit kills an enemy. 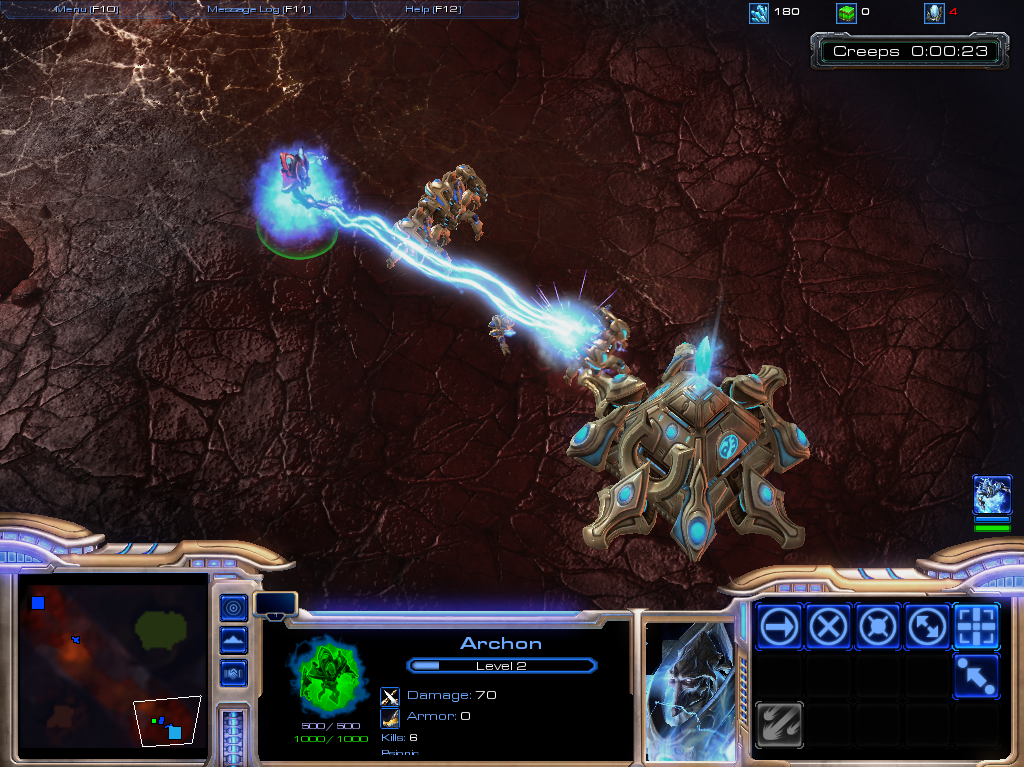 Lots of other triggers are missing, but thats because its only 1 player at the moment

+rep if this was helpful!

The screenshots can only be viewed by members of "udmod.com". You might want to fix that.

Icons 5 Skins 2 Maps 1 Tutorials 1
ooh sorry about that, no problem
rep for help

Maps 2 Spells 2
This looks prety much like you would make it in WC3..

Maps 1 Tutorials 1
To me this looks like a 'This is how I made my map' thread, instead of a tutorial that provides info where people can learn from.

Maps 1 Tutorials 1
I don't see what changed and I don't see anything in here that teaches people anything. So this is pretty much the exact same post as my previous.

Icons 5 Skins 2 Maps 1 Tutorials 1
Then please tell me how i can fix up the tutorial, instead of just telling me to change it.

Maps 1 Tutorials 1
I'm not telling you to change it. I'm telling you that it's not a tutorial. If you want me to say stuff that would make it a tutorial, then recreate the Marine model and call it a modeling tutorial. Right now it doesn't classify for anything.

A tutorial explains why and how something does something.

This simply states what your map does.

Rather explain why you use a variable timer. What the point of adding rand(20 to 40) minerals when any unit dies. Try make it a bit complex, add some regions and way points, instead of just the creatures spawning and blandly attacking each other player...

Maps 1 Tutorials 1
That won't suffice either. Just adding more stuff doesn't make it a tutorial, it only makes more spam. So could somebody please move this to the recycling bin?

Sorry thisruoy, but this just won't teach people anything new (or anything at all). If you want to make another tutorial, make sure the tutorial isn't about showing how you make it, but about providing the reader with information (his tools) to create his own whatever-the-tutorial-is-about in his own way, with his own touch.

I actually found this tutorial very informative. All the other tutorials just go through the buttons and explain what they do, while this tutorial shows you how to put it into action.

Thanks for the tutorial!

Icons 1 Tools 1 Spells 4 JASS 4 Tutorials 8
Instead of showing what you did for your AoS, it would be better to show how to re-implement certain features of Wc3 AoS's into Sc2. =)

I'll await your final confirmation of whether or not to graveyard this. If you are still willing to update it, you can.

Icons 1 Spells 3
Did he add a respawn trigger? I'm still trying to figure it out, and can't find out how. I'm on my Ipod right now so I can't check.

If anybody knows how to revive units, please PM me! I'm really desperate at this point, I don't know what to do anymore lol!