Age of Conquest is a real time strategy map based on the medieval era, and having armies of up to 200 units.

You choose a civilization on start of the map, and work with their tech tree availability, perks, disadvantages and unique units and technologies.

What are its features?

The map is very simple, for now. But later on the possibility of random maps generators is being considered.

Future implementations:
More civilizations:
Possibility of using a custom UI for civilization choice instead of Dialog Buttons.
Players "Ranking". Mostly based on a player scoring or rating, rather than based on a leaderboard.
Market system other than using gold/lumber items. (DONE)
Trade Carts to acquire gold between allies. The longer the distance between markets, the greater the gold acquired.
Balance changes.


1st player starting point (this is an example. Units will spawn only after choosing civilization): 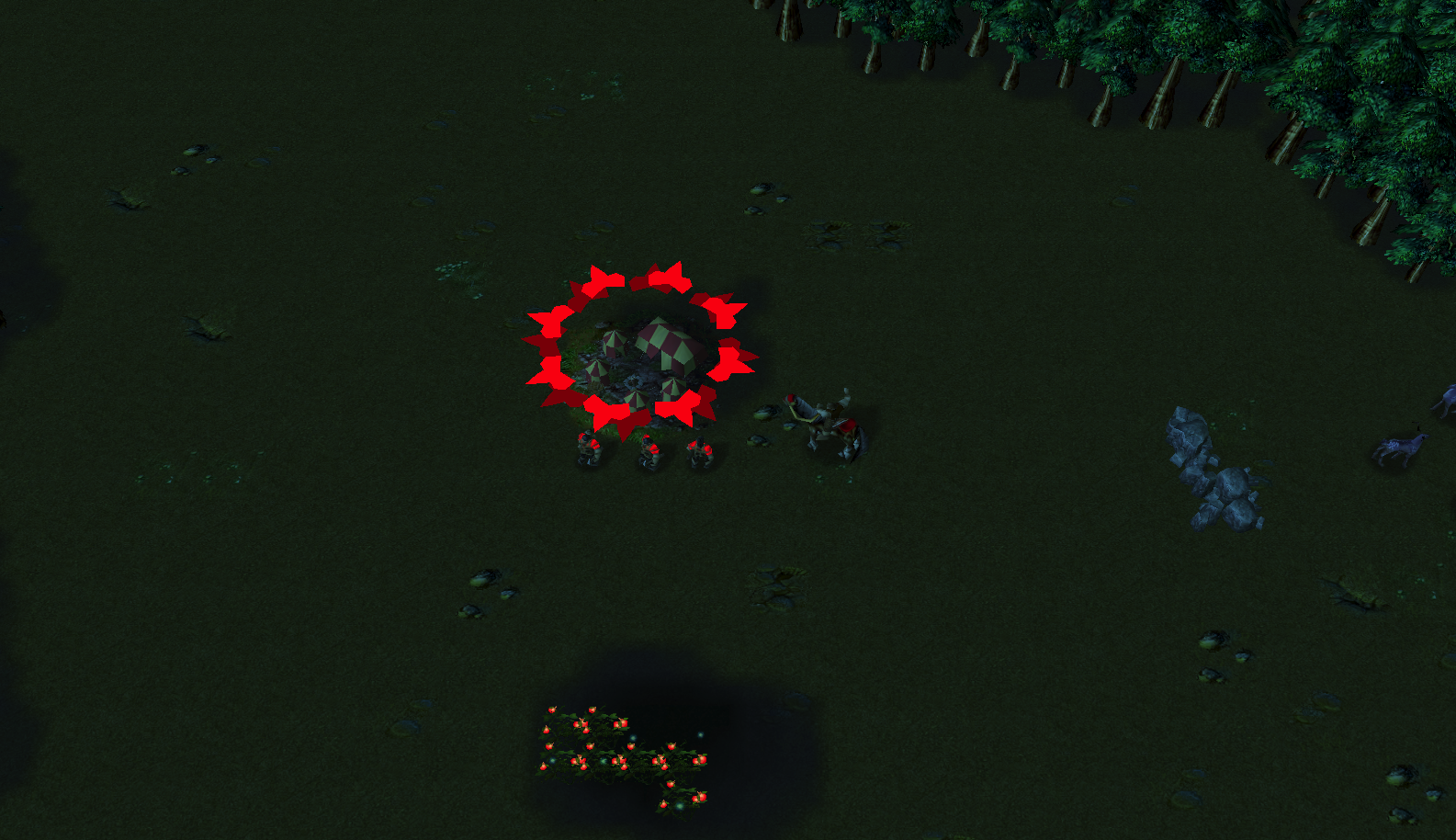 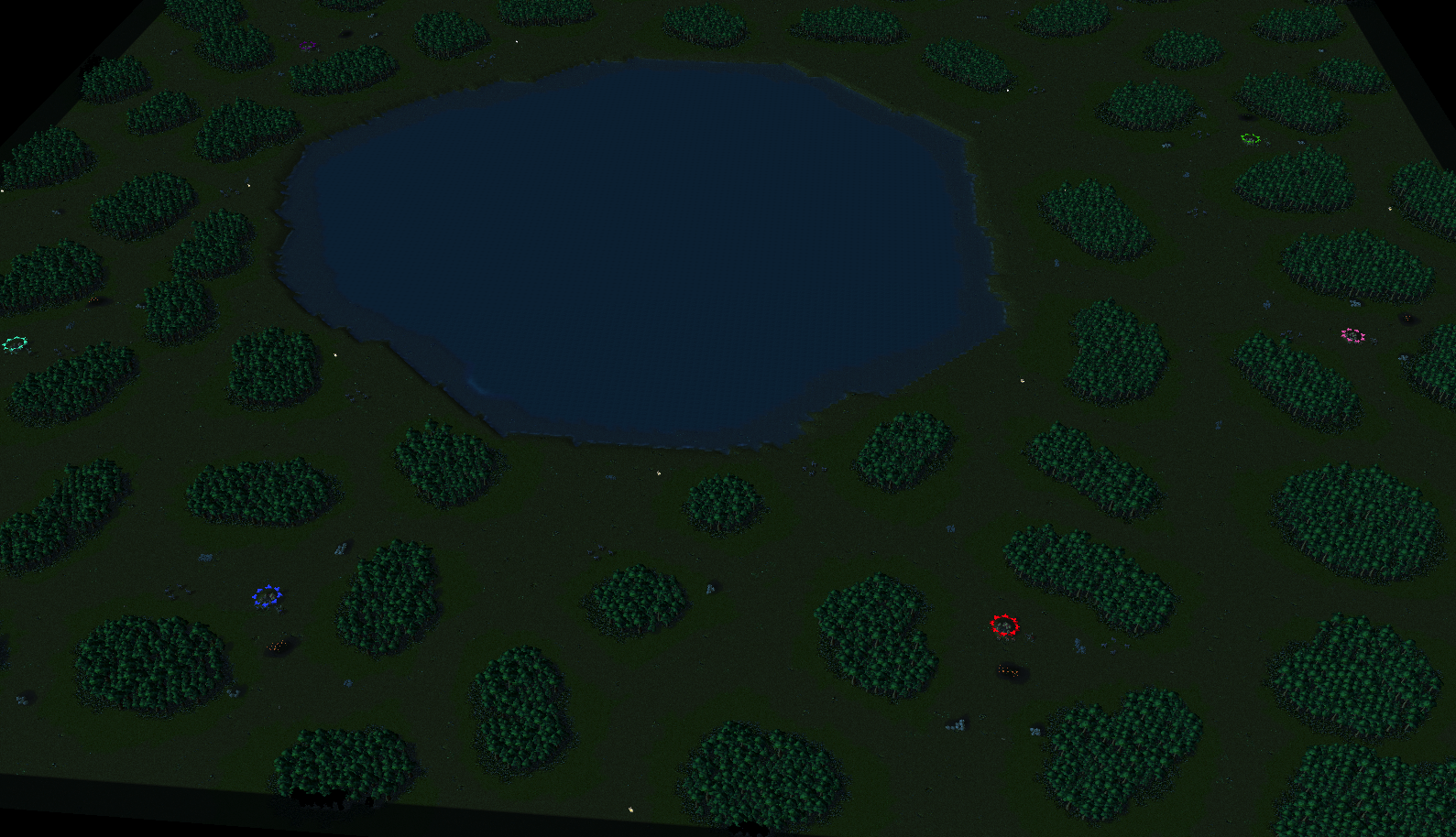 In a close future will give access to the map for testing purposes.
Last edited: Jan 8, 2022

Maybe a bit too close to Age of empires 2?

A]mun said:
Maybe a bit too close to Age of empires 2?
Click to expand...

True... but still, I'm trying to do it like that and for fun xD
You must log in or register to reply here.