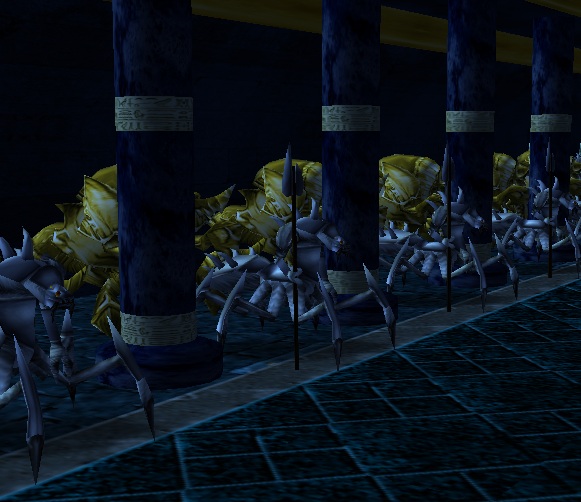 This bundle is marked as useful / simple. Simplicity is bliss, low effort and/or may contain minor bugs.
View usage Statistics Legacy download
Reactions: deepstrasz
Basic melee unit for Nerubians, comes in two armour variants - shiny one from times before fall of the Azjol-Nerub, and darker one for Azjol'Anak (remnants of Azjol'Nerub) warrior. Both armour variants have undead versions also.
Previews 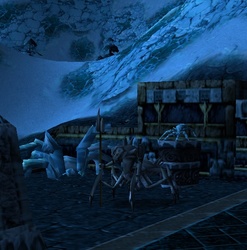 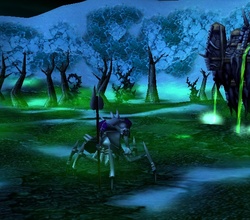 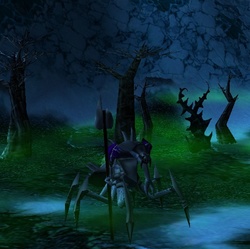 loktar
No changes made, moved to Substandard.
Read full review...

Models 11 Icons 129 Packs 5 Skins 4
That weapon's blade needs some more shape, currently it looks as if made out of stone.

Models 2 Maps 1 Spells 1
Interesting; it's good to have a 'baseline' Nerubian.

You should work more on those animations

MatiS, your models aren't far from being decent and useful assets. There's just a few issues it would be great if you could fix/improve.
I'd also say it feels a bit too skinny, but changing that anatomy is up to you. If you have any doubt, don't hesitate asking. Awaiting update. (And sorry for the delay in moderating, I hope you have the editables with you)

You ever going to fix this, MatiS? People would love to use this.

Models 36 Icons 29 Packs 2 Tools 3 Maps 3 Spells 7 Ported Icons 7 JASS 1 Tutorials 1
No changes made, moved to Substandard.
You must log in or register to reply here.