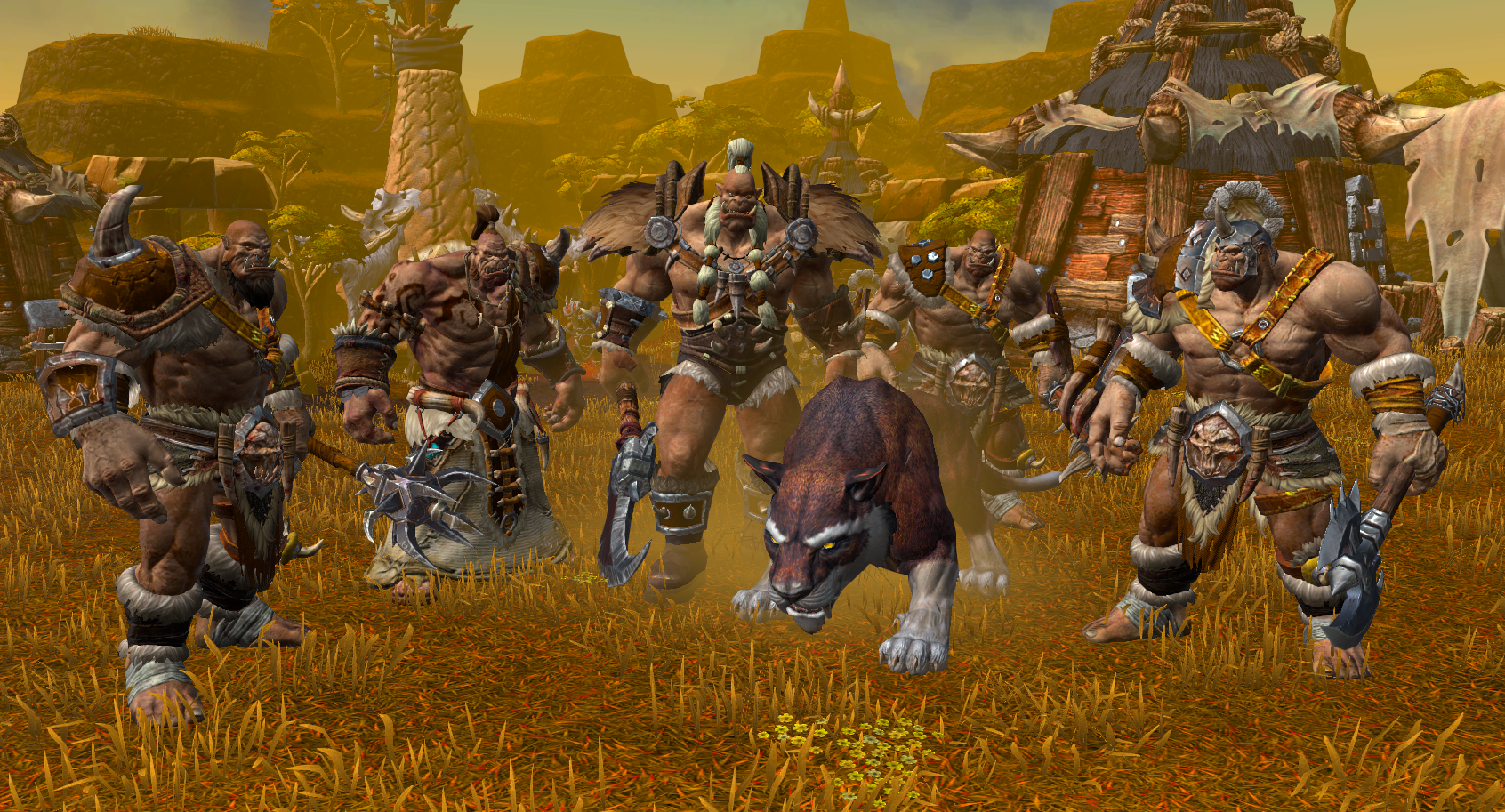 Since Draenor destruction due to Nerz'hul magics, their last remaining settlement is Mok'Nathal Village in the eastern area of the Blade's Edge Mountains.
Assets 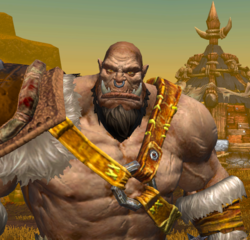 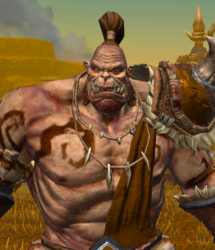 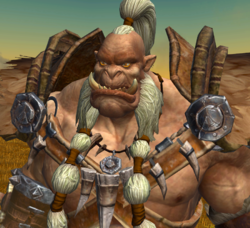 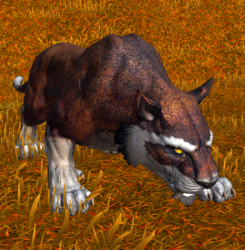 This is very good, especially if you could do a personalized campaign.

Where do i put the files again?

Black Tooth Grin said:
Where do i put the files again?
Click to expand...

There is a very detailed tutorial right here:

How to import Mok'nathal chaman

Bagysta said:
There is a very detailed tutorial right here:

How to import Mok'nathal chaman

Don't worry it's exactly the same for windows
You must log in or register to reply here.