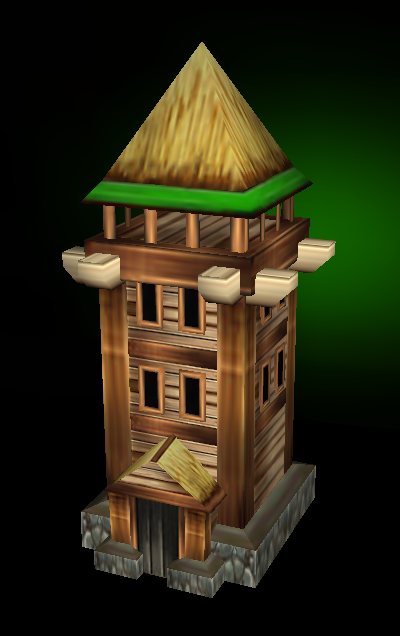 This bundle is marked as pending. It has not been reviewed by a staff member yet.
View usage Statistics Legacy download
Reactions: JamesF, Lordul Dracula, Xelos and 11 others
"I'm gonna get crushed unless I spam towers... oh, they brought siege."
- HerrDave

I've been working on a basemodel to make towers on for a while, and I've already made some nice towers with it.
The pack isn't done, but I figured I'd release the ones that area and update the pack as I finish the Gondorian and Isengard towers. 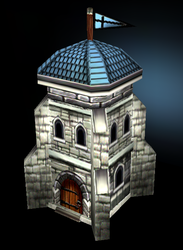 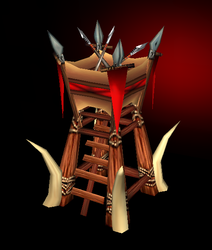 Templates 1
Do you have also modor tower ?=)

yuriy_valandil said:
Do you have also modor tower ?=)
Click to expand...

I'm working on revamping the one that's already up, then merging it with this pack

Visually though, the Isengard one will be based on the one from Battle for Middle-Earth, so it'll be interchangeable there.
You must log in or register to reply here.