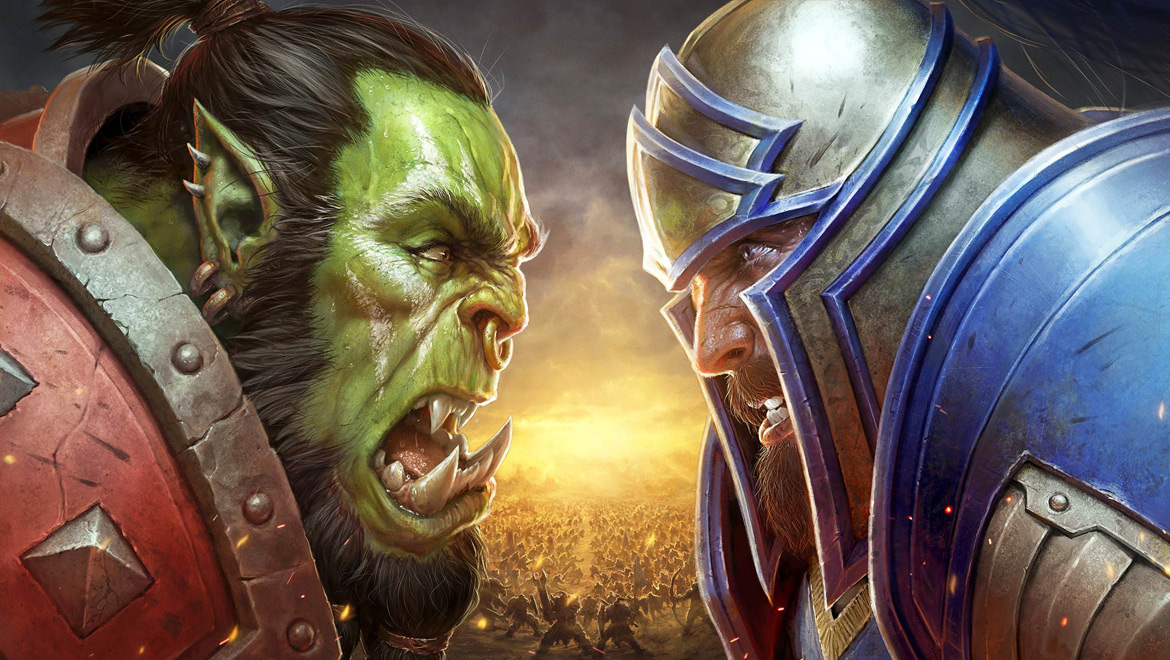 Contestants must program an AI that controls a single hero to do battle. The winner is determined in a tournament, in which the AIs test their mettle in a series of duels or team battles.

Breaking any of these rules may lead to disqualification from the contest, depending on the weight of the issue. In case of doubts towards a certain rule you are very encouraged to discuss it in the contest thread so others may help with sorting it out.

The three winners will receive an award icon representing the winning entry.​
​

Templates 1
This is an interesting concept though I am curious, is the AI supposed to be made modular for any POSSIBLE vanilla hero or does the contestant get to choose? A concern that may arise is that if the winner of the contest is determined by the winning hero it may not completely reflect the capacity of the AI.

So another way to consider what I am asking is whether or not the contestants get to choose what hero they are designing this AI for.

But another question I have relating to the fight itself is whether or not the Heroes will be max level when they fight, or if they will instead level as the tournament progresses?

Overall I’m pretty excited to see this and maybe even participate, but I would love more information on the actual fight itself and what it would entail.

Maps 6 Spells 1 Templates 1 Ported Icons 17
I honestly don't think this kind of Contest can be feasible.

Models 2 Maps 1 Spells 1
I mean, I don't mind it staying open for a while to see if it garners any interest. Currently it hasn't even been a week.

But yeah, I'm not sure how much interest there will be.

Icons 3 Maps 1
I would love to try this out, even though I'm not sure if I would be able to do it in the allotted time. and @Achille has some good questions...

Maps 2
I'm curious about this, but I've the same concerns as @Achille
I guess once they are answered we will know if there is or isn't enough interest for it

Templates 1
So, I keep thinking about this contest suggestion, though my questions remain unanswered. I have been logging in to hive semi-frequently to see if there are any points of clarification or updates but all I see and feel are echoes of my eager curiosity. In light of this I drew up some suggestions in terms of how this may be made more feasible simply because I am bored and I hope that they may be useful.

First concerning the selection of heroes. For this suggestion I am going to be unoriginal and steal from the high IQ plotting of @FeelsGoodMan in the recent Arena Design contest. His idea, from what I understand, was to have contestants create custom arenas. After this he would run a later contest in which boss fights would be designed for the arenas. I think that such a two phase design could work quite swell in this suggested contest. The first contest could be a hero design contest, where the top entries are selected for the subsequent contest where an AI will be designed for the purpose of combatting in a tournament. Now there is the problem of garnering interest enough to design at least three competent entries. This suggestion remains of course a suggestion, and should it be opted too complicated then there is another substitute I would like to suggest:

Instead of creating an AI for a single hero, contestants may instead draft up a team of three default Warcraft III heroes of varying level brackets (4/5/6 is my suggestion). Then contestants must design an AI that can competently use their slated trio against an opposing team. This way there is a bit more fairness/stratagem to the planning other than designing a really basic Mountain King/Blademaster 1v1 AI. This of course leads in to my last suggestion/thought:

I do not believe the winner of the contest should be decided by this tournament alone. I love the tournament aspect of this contest suggestion and it plays a huge part of why I am so damn interested in the concept, but it just does not make sense to me as it is suggested. A much more sensible implementation would be in using the tournament solely as a substitute for the poll scoring which is usually around 30% of a project’s score. The remaining 70% would be made up by judges. My reasoning for this is that coding efficiency/originality absolutely should have at least some bearing on the scoring of the AI. The Arena forums are a factory of wonderful and engaging assets and maps, and I would hate to see an AI that leaks a location every time its given a simple move order.

These are my suggestions; I hope people will agree/disagree with me here because it would show interest in this contest that I still firmly believe holds real potential. My drive for rationalizing this contest suggestion is because I would love to see a streamed Hive event like the product of this contest, I can only see it being amazing for this awesome Warcraft III community of ours.

Skins 2 Templates 1 Sounds 1 Tutorials 11
I like the idea though Although, it reminds me of the AI in bossfight contests.

Maps 6 Spells 1 Templates 1 Ported Icons 17
@Achille, you have some good questions and suggestions. This one in particular caught my attention and could change my opinion:

Achille said:
Instead of creating an AI for a single hero, contestants may instead draft up a team of three default Warcraft III heroes of varying level brackets (4/5/6 is my suggestion). Then contestants must design an AI that can competently use their slated trio against an opposing team. This way there is a bit more fairness/stratagem to the planning other than designing a really basic Mountain King/Blademaster 1v1 AI.
Click to expand...

It would be cool to implement a team battle that is managed by the AI. I also agree with your suggestion that the tournament count for 30% of what the poll would be and leave the remaining 70% to the judges.

Now however, we have the problem of attracting enough interest for this type of contest, and that is precisely what worries me about carrying it out. If we can get at least 4-5 entries that would be great.
You must log in or register to reply here.