Author's Note
Guys, I've came back after quite some years.
However, I did plan to discontinue this project years ago. So, I just came here a bit to check up my map.
I can't even imagine my map has been downloaded (and hopefully enjoyed) by thousands of players, although w3 players are
less likely foundable now, but regardless I'd like to say my thanks to all of you guys! I remembered that this project was the very first step I took into the world of computers, albeit impulsively and vaguely (I think I was in junior high that time). Making this project alone (with online resources from awesome authors) has been a meaningful experience to me. I'm sorry to all of those (if there were any) who waited for an update in vain. Know that I still strive in developing something liveful like games, novels (although as a hobby for now) and if any of you are interested in contacting me, maybe to share aspirations, asking for a joint project, or maybe interested on taking over this map? haha.. feel free to contact me on email: hornet.lonebee@gmail.com


Map Info
In this map, you'll get a chance to choose your own hero, your objective is to protect the Stone of Life from enemies.. I recommended that you play this at least 2 Players.. Well, there are some heroes that can go solo, but there are some heroes that troubled to defend the city alone too.. Oh and please let me know if there is any bugs or errors! Also, the screenshots here are a bit outdated. I'll update it later, please be patient..

Story
In a mysterious fantasy world far, far away...
There was a prosperous continent full of life and harmony, Leasaria was its name.
The plants there had been blessed with health by the ever-merciful Goddess Leasaria using the holy Stone of Life.
Its inhabitants was ready to protect Leasaria with their lives,
The loyal and brave kingdom soldiers, Sonata Knights;
The union of researchers and sorcerers, Espada Magicians;
The faithful followers of Goddes Leasaria, Holy Order;
And Grandalla Mercenaries,a guild full of proud and courageous warriors.
Leasaria was safeguarded by these 4 holding powers from the Kingdom of Grandalla, led by King Zilfallon.

Alas, the peace was not blessed by the Stone of Life, as the denizen of the neighboring continent Rynkarum has arrived in the shores of Leasaria without any peaceful intention. Apocalypse, with its notorious 4 Darkspawn and its leader Drakkar had invaded with its full army, though the leader of Darkspawn, Berial, had been missing and his whereabouts are unknown.

Apocalypse was the ruling power in the barren continent of Rynkarum, a place full of conflict once ruled by the avaricious war-loving Goddess Rynka. She is the polar opposite of her twin, Leasaria, and she envied her for it.
Drakkar's ambition is to create a peaceful place for his people to live in, which motivated him to unite the continent of Rynka. However, the strong influence Goddes Rynka had on her people started consuming Drakkar and his followers.
Drakkar, blinded by Goddess Rynka's greed, declared another war and intended to destroy his world by combining the Stone of Life and Stone of Despair, a stone made by Goddess Rynka to rend the harmony in her continent.

Berial, as the only one not under the influence of Goddess Rynka for an unknown cause, escaped to Leasaria and informed the King of Drakkar's ambition, unknowingly of Goddess Rynkas influence upon Drakkar and his followers. Emperor Zilfallon summoned the 4 factions to unite and defend the Stone of Life from the impending Apocalypse.


Next Plans
Still no ideas, maybe fix some bugs (If there is any) 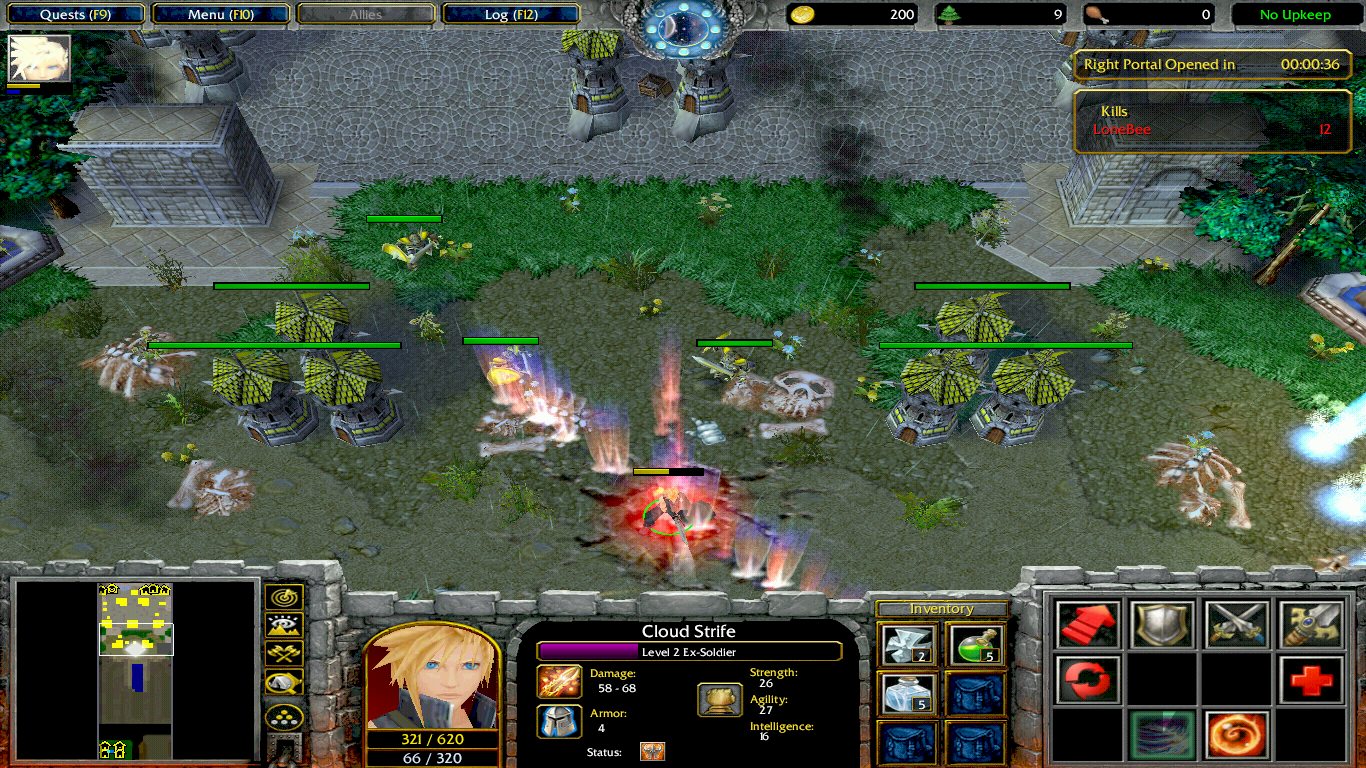 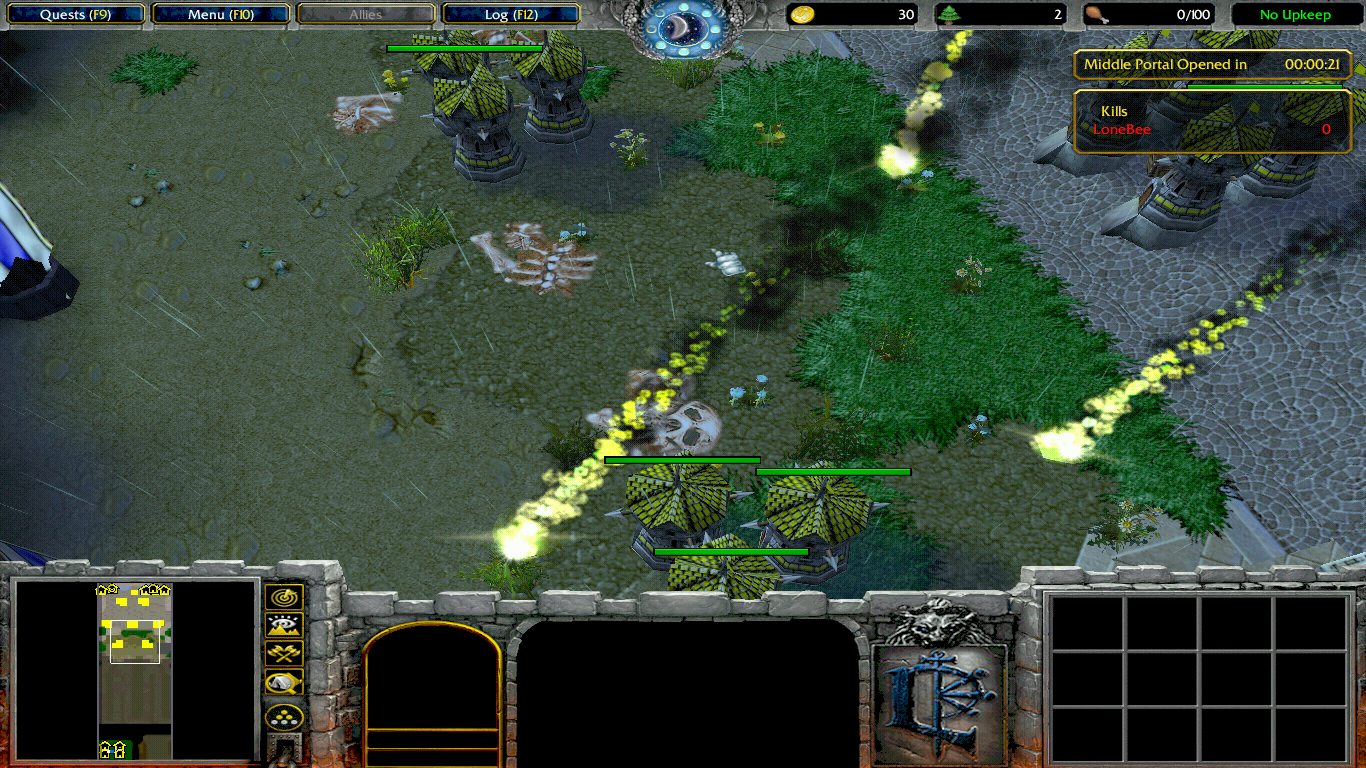 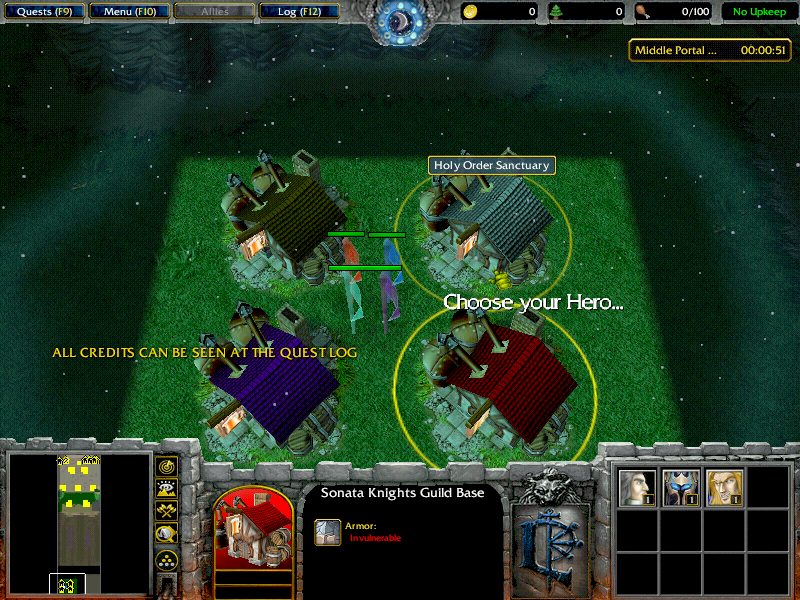 I'll give +rep for the people who contributed