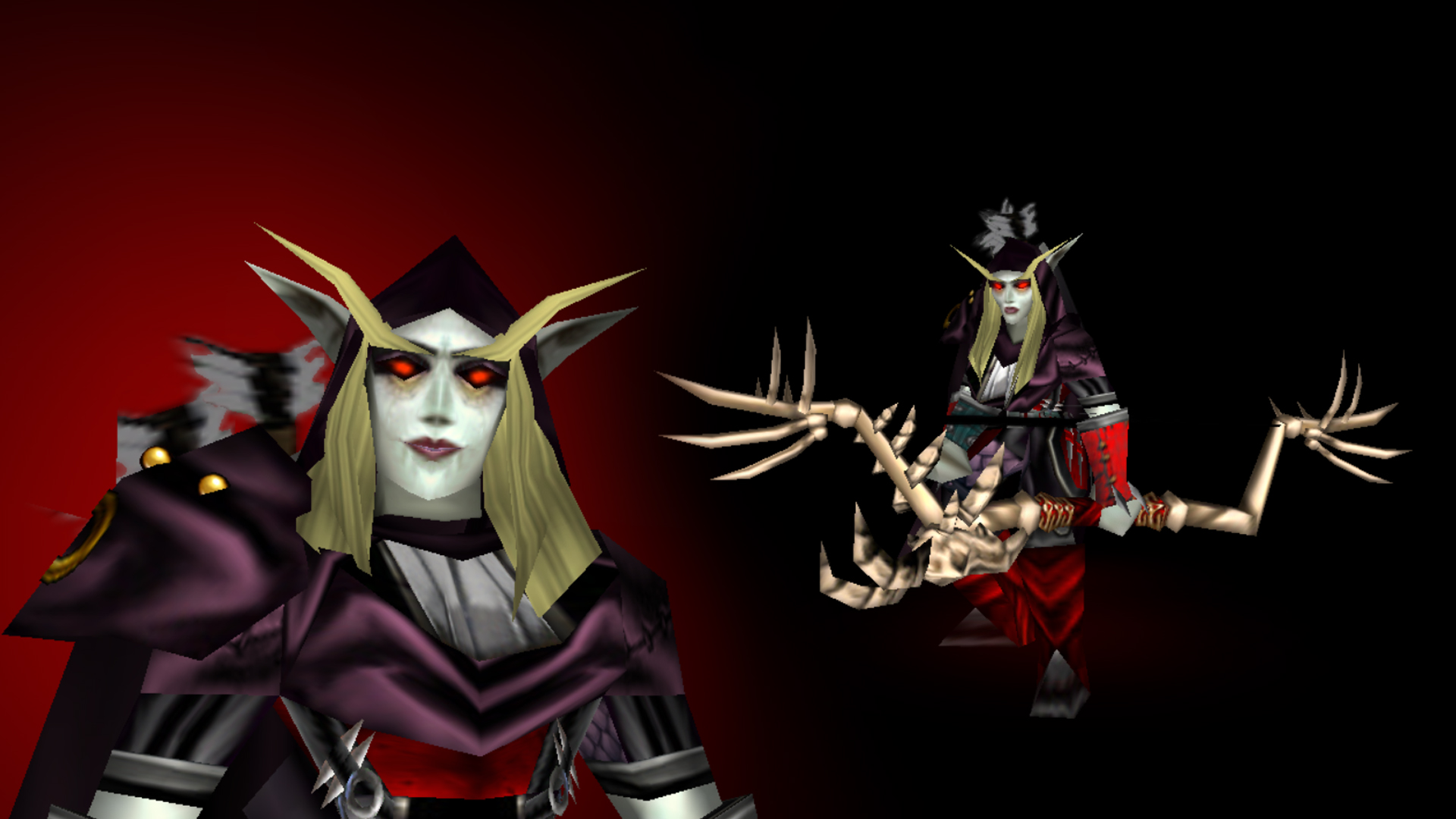 This bundle is marked as pending. It has not been reviewed by a staff member yet.
View usage Statistics Legacy download
Reactions: Resyak, Zyelli, Am.F and 22 others
I was thinking to make a unit model... but it end up look op than my Ex sylvanas model.

Hope u find useful with her in ur map projrct and always enjoy have fun...
Previews 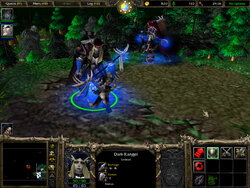 Models 5
What a beautiful model...

Deolrin said:
Such lovely work! The face and bow are especially incredible.
Click to expand...

Not much edit on her face I just reskin and forcus on her gear and dress... glad u guys love it...

kangyun said:
Not much edit on her face I just reskin and forcus on her gear and dress... glad u guys love it...
Click to expand...

Nevertheless it looks unique, and I like that.
I've noticed a few things that could be changed.
First of all, MDLVis or Magos broke all of your geoset animations, making their alpha 0.6 and such. This isn't a big deal (shouldn't affect anything really), but you might want to change them to alpha 1, save as .MDL in Magos and then convert back to MDX using MDLX Conv.
Secondly, Spell is not looping yet it looks like it should be a looping (Stand Channel / Spell Channel) animation. End result is that when she casts a spell with a longer cast time than the short spell animation, she freezes in place most likely.
Finally, this is a recommendation and it's something I did for my own Ranger-based hero. You can turn Stand Victory into a spell by messing with it a little, Retera's Model Studio is great for that - you can speed it up to be 1 second or so, and change the arrows so they fly faster and at a better angle. That way it can look like a "Barrage" spell of some sorts, imagine something based on Blizzard with arrows raining down (also a spell in Guild Wars 2, Rangers have it on their Longbows). I can show you my model in private so you can take a look.
You could also add the living Sylvanas' Spell animation. And for all Spell animations I would recommend adding particle effects. If you're unsure how, Mythic has a guide somewhere that should help.

Models 40 Icons 6
yeah i found my model editor alot of trouble when its deal with animation... Even when im not transfer any anim yet... Could it be the version of mine or there any better mldvis version u guys re using?
It will be great if u can show urs..

ok , a pattern would probably be useful in a map of some kind.

Awesome model man!!!! But can you make like units version of Dark Ranger and Death Guard?

Templates 1
I love this! The detail put into it is insane! While the bow is clearly impressive, my eye was immediately drawn to the scale armor that fills the gaps between the armored plates.

Maps 3 Templates 1
This model is perfect for the hero I'm creating, I needed an alternate dark ranger model.

Regards.
You must log in or register to reply here.