Maps 3 Tutorials 1
About eight years ago, I stopped modding WC3 and went stand-alone. (Well, until a recent little side project.) For me, "going stand-alone" is literal in more ways than one: I have been working alone on a single game for all of those eight years, built in Unity (because I may be crazy but I'm not that bad).

It's called Exon and you can now play a demo: download Exon: Fragment at itch.io


Exon is a narrative-driven sci-fi hack 'n' slash RPG, inspired by Westwood's forgotten classic Nox, mixed with a heady dose of Baldur's Gate, Unreal Tournament, Deus Ex and, of course, classic WC3 SPRPGs -- because obviously, as a solo developer I had to set my sights on the most complicated genre-busting mash-up I could imagine. Go hard or go home, right?

If you've played any one of my maps, you'll probably recognise most of its elements (I'm still thrashing out a lot of fundamentals, so I'm sticking to the comfort zone -- for now). Big robots, swords and shields, conversations, wild animals and bandits; it might look like a gritty sci-fi but it's a heroic fantasy at heart.

I've been documenting the development process as it's progressed, so if you're interested in game development or Unity in particular you can read about all the trials and tribulations and false starts and dead ends on the Official Website: www.raodaozao.net/exon

The demo is only a very small piece of what I am intending to build, so there's still a long way to go before it's "real" -- but I figured I had a self-contained chunk and it was time to stop dissembling and put my money where my mouth is. Maybe you'll enjoy it? Only one way to find out...

Maps 3 Tutorials 1
New version of the demo is up! Just a first round of bug-fixes at the moment, no sign of the rest of the prologue yet: Exon: Fragment v0.02 - Exon: Fragment by Rao Dao Zao

Maps 3 Tutorials 1
Another month, another new version of the demo. More fixes are the order of the day, but I did add weight/encumbrance to round out the proper RPG features... Exon: Fragment v0.03 - Exon: Fragment by Rao Dao Zao

Maps 3 Tutorials 1
I'm not dead! It's time for a new version! Not much in the way of new content (if you don't count A CHANCE OF RAIN as big), but there is one major change: the camera is now orthographic. If you don't know what that means, give the latest version a play and feel the difference: Exon: Fragment v0.04 - Exon: Fragment by Rao Dao Zao

Maps 3 Tutorials 1
Since releases are a bit few and far between, I'm going to start posting my dev diaries on here too. So!

Today, the upcoming Friendly Arm Waystation will have a blacksmith and -- yep -- crafting! 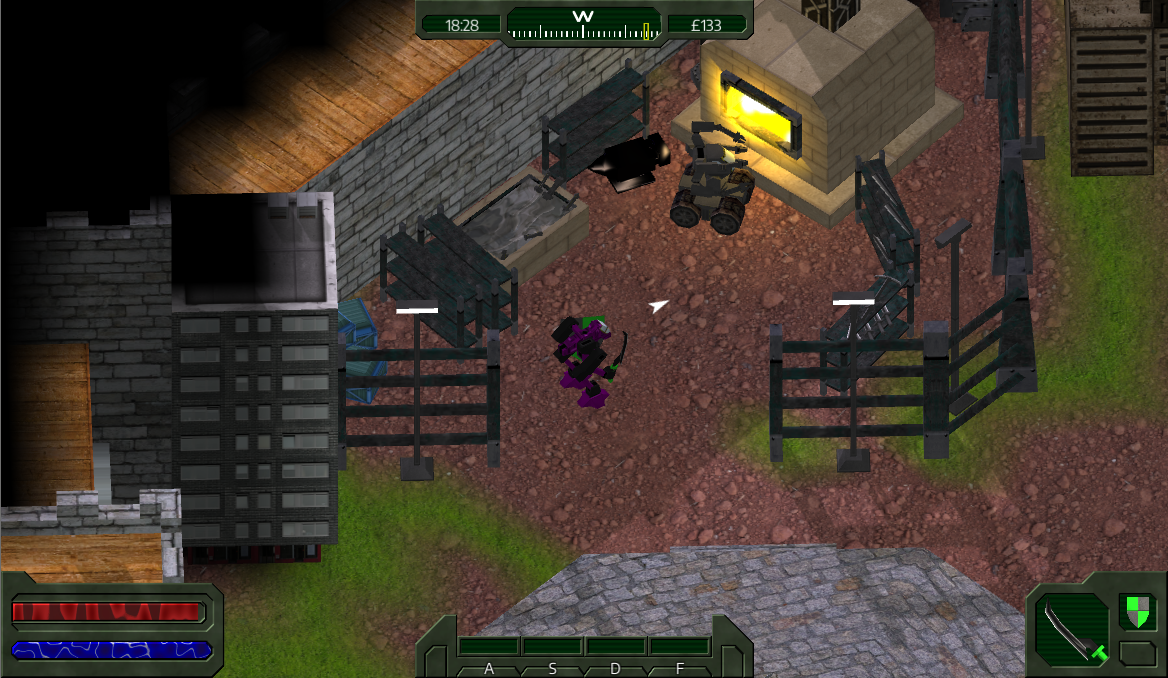 Someone left the sword out in the rain, I don’t think that I can take it, cos it took so long to make it, and I’ll never have that recipe again.

Maps 3 Tutorials 1
I always wanted Exon to be able to run on the oldest possible computers, but then I got caught up in the physics engine and dynamic shadows and... well... Unity won't let me compile against DX9 anymore anyway, so it has to be Windows 7.

You can still get small computers with modern operating systems, though, so I have been trying to find a way to squeeze it right down. 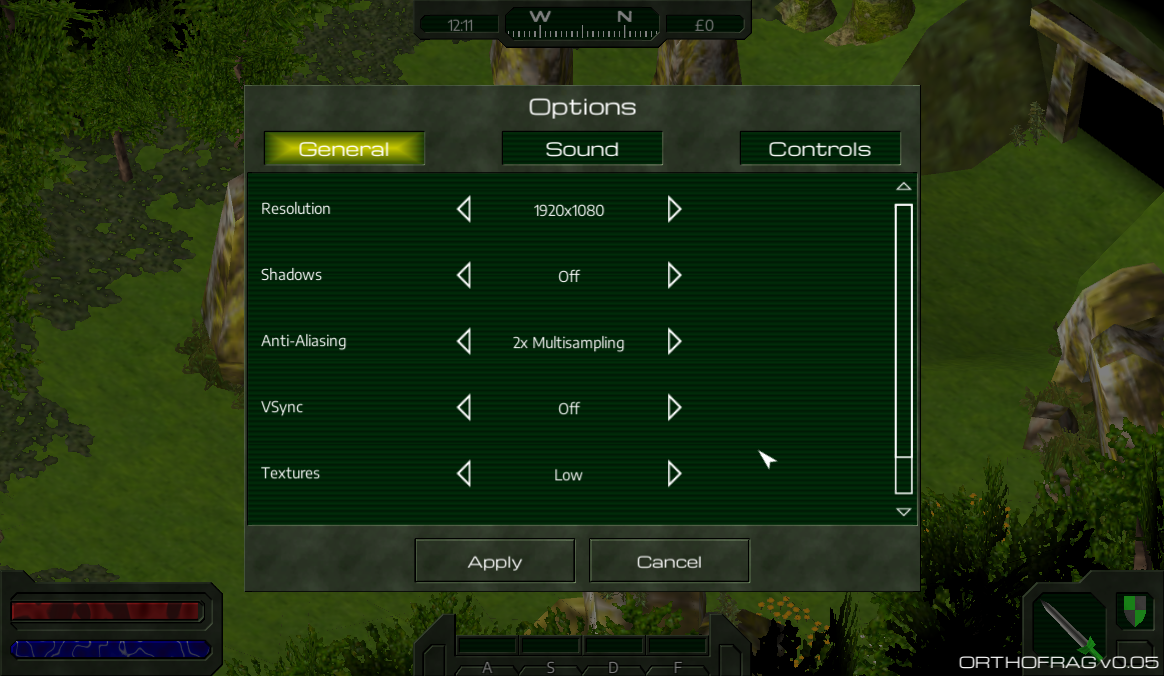 How low can you go?