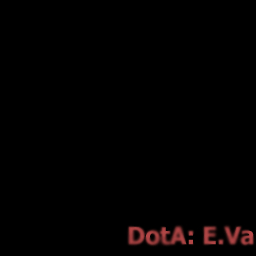 This bundle is marked as useful / simple. Simplicity is bliss, low effort and/or may contain minor bugs.
View usage Statistics Legacy download
Its basically a tribute to dota allstars, and the story explains where dead heroes in dota go when they are dead...
(Though the casino isnt a bad place to spend eternity...haha..lol..)
The map has been updated until Dota 6.59b only. Dota 6.60b had a major change, esp. on heroes...we will update them if we have the time.. >_<

The map has been created by the JJJ team. all other credits can be found in quest log.

Pls comment on what you think about the map, any would be greatly apprecated. =)
Thanks guys!

Maps 1
sigh,another dota map its so irritating to see many people hosting dota in garena and battle.net

Maps 3 Spells 3 Tutorials 1
I think your idea is somehow crazy: Sentinel and Scourge are the totaly enemys -.-

dota is ok but nowadays its hosted by bots and people who want you to be "good" at it. Another thing is most of the times when your trying to dl it they will kick you because they dont want to wait. And then they complain when they are not getting people...

Maps 11 Spells 8
When i saw this map i was thinking that will be one huge laugh. But not, its ok. Only thing you should change is roshans location, couse you can pull roshan on creeps.

Reason for not approving:
Violates rules, as these maps aren't allowed. Please go to epicwar for that.
You must log in or register to reply here.