This bundle is marked as pending. It has not been reviewed by a staff member yet.
View usage Statistics Legacy download
Reactions: Lordul Dracula, Thuj, Kam and 23 others

This is my second HD Modelling Contest entry, I kinda wanna make a series of dark hero type characters whose fates are tangled with the scourge but chose to fight back and revenge.

Duncan O’Beirne, once a normal marshal in Westfall, he protected his town with a deadly shotgun and his fearsome bombing skill, even the Defias wouldn't dare to go near his town without fully preparation.

In the early days when Cult of the Damned appeared, Duncan started his own investigation, when he first saw a young girl turned into undead, he felt desperate and had to end her whole family. Other town folks saw this action as a crazy move, no matter how hard Duncan Explained, they decided to hang the man who had protected them for years.

Local members of the cult knew that Duncan would be a strong warrior of the Lich King, so when scourge army was coming, they tried to bring him back to join the their unstoppable crusade. Though Duncan was ordered by Arthas to kill his beloved town folks who hanged him, he lighted all the bombs he carried with his last self conscious, and charge back to the endless undead army without and hesitation. The explosion lightened the night sky, and the hope of the people who were still alive. 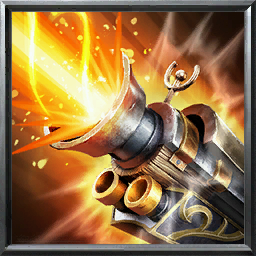 Duncan's shotgun was heavily modified and named Big Gun by his dwarf blacksmith friend, its strong fire power allows him to damage target's nearby enemies with his attack.. 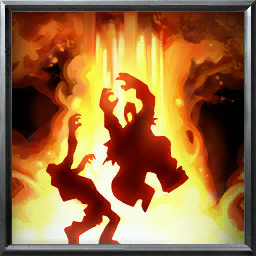 Duncan throws a bomb to the target area and cause damage to enemies on that ground. 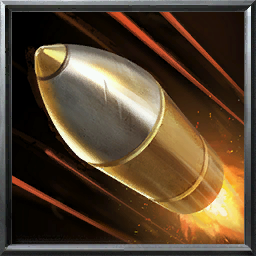 Duncan fires special ammos that can split in the sky and damage multiple enemies in the target area. 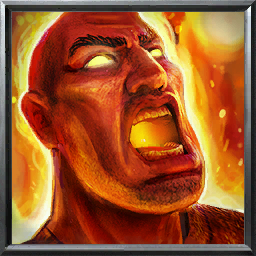 Duncan lights all the bomb he left before he died to causes a huge explosion, then he will rebirth from the ashes.

Update:
Duncan will no longer be an entry for the 3rd HD Model Contest.
Previews 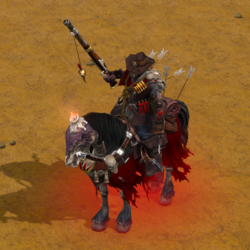 Reforged HD Models 8
Another perfect model! I love it!

I think that kind of unit has never been done before, not that I know of at least. Very original, love it :3 Definitely gonna use it

Really cool unit ! A foot version could be really nice.

Models 1 Icons 2 Reforged HD Models 3 Reforged HD Skins 2 Ported Icons 2 Reforged HD Icons 5 Sounds 1
Though this model is no longer up for the HD modeling contest, are you still going to work this model, vind? You can tweak the dissipate animation 'cause, to me, when he floats or ascends, it looks like there's an invisible plank under him. I think some parts of him would still hang 'cause of gravity. But that's just me. This really is a sick-looking model -- very awesome. Too bad that judges are only be able to judge one model from a creator.