Attack on the Villager

Submitted by DUTY OF RS 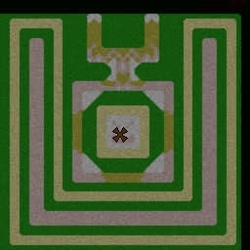 DUTY OF RS Presents
Attack on the Villager


This isn't an normaly TD map like any others out there. This is a TD where you need to carefully look at what you are going to buy. And use strategy to win. There will be 2 spawning points for the enemies. 1 is for the General Throk, where it is an normal kind of TD styled theme. The 2th is where the Attackers are going to attack the poor villager. Which the just spawn very close to the villager, and try to kill him. There is Normal splash towers, bouncing missile's towers, normal attack style towers, frozen towers, poision tower, aura towers and Hero Tower. The Hero tower got very high DMG with his abilities. Tho, it will take time for him to refuel his mana over time.

Tho, there is nothing special about the Terrain on this map. But i might eventualy update it over time.
Credits
Selenisko, HateCrew, Darkholme, Sin'dorei300
"If i have forgotten anyone, please PM me!"

=====Extra Information=====
General Throk Waves: 40
Attacks on the villager waves: 60
General Throk's Boss waves: 4-5
Multiplayer can also be played on the Battle net.
Kill the last Boss from Throk's army to achieve victory.
Or gain Victory by slowing the Boss until the timer has reached 0 and you have won.
-----
Defeat can be gained if the Villager is dead.
Or if Throk's army has espaced with 30 units. 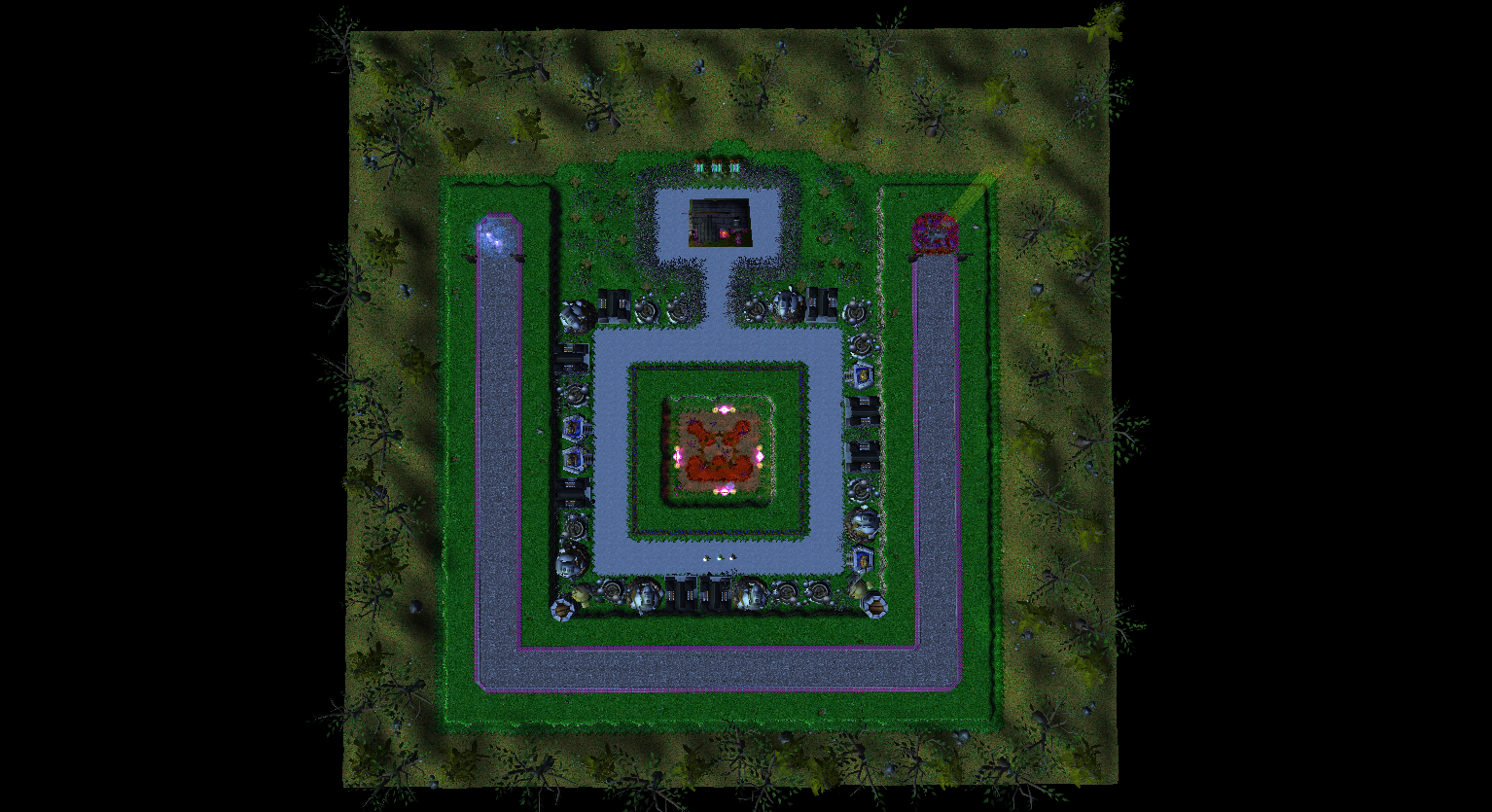 "NEW" 19.10.2016
The game has gotten some new features, that is optional to download.
*The Villager has gotten a new look, he looks like an villager now.
*Brand new design on the map.
*More custom stuff.
*Lowered the file size with almost 200 kb