A group of woodsmen, all very good with their craft, get enough wood to build a ship to carry them out to sea. They sail for days, and find an island covered in trees, with mountains capped with snow. They venture in looking to find new lumber to return home with. After searching for a day they return to their ship to find it ruins. The woodsman left to guard the ship attack his fellow friends. Terrified the woodsmen managed to get away, using the cover of the trees to hide them. One such woodsman told the others what happened; that their lost friend was now a zombie! Making a small campsite together, the old woodsman told the others about the zombifying of their friend. A rustle of leaves behind them; what could it be? Terrified the woodsmen split up, running to all corners of the island hoping to find protection. 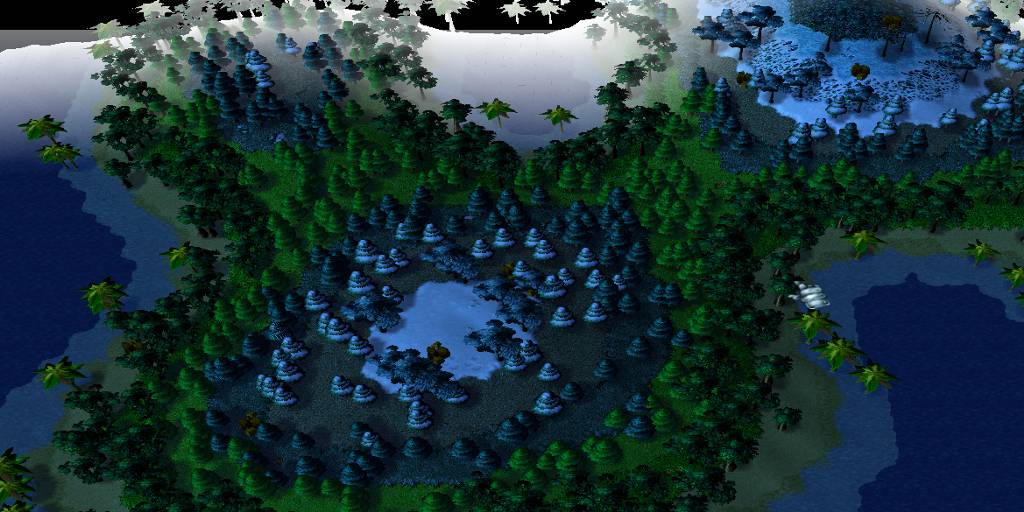 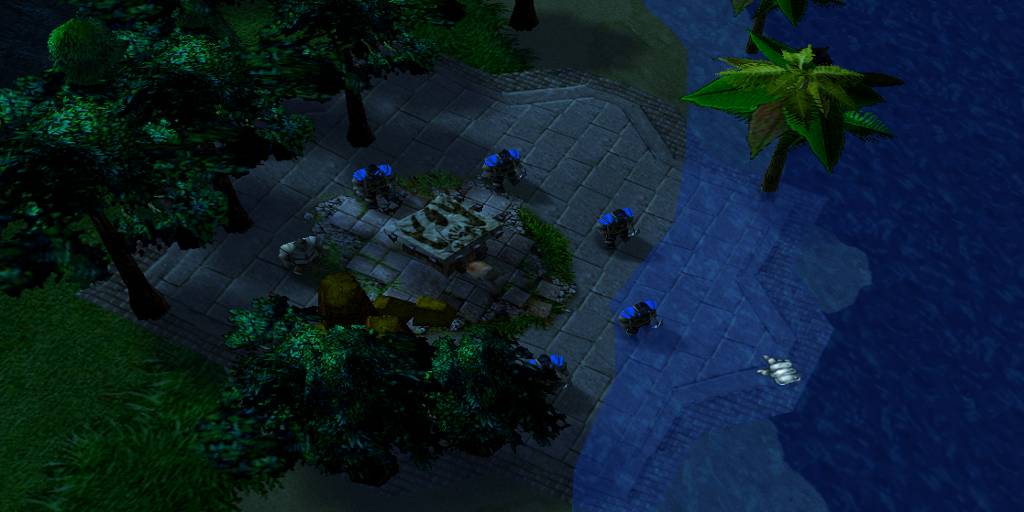 Quick hotfix, not a new version, but solves a desync on death. Sorry for not changelog.