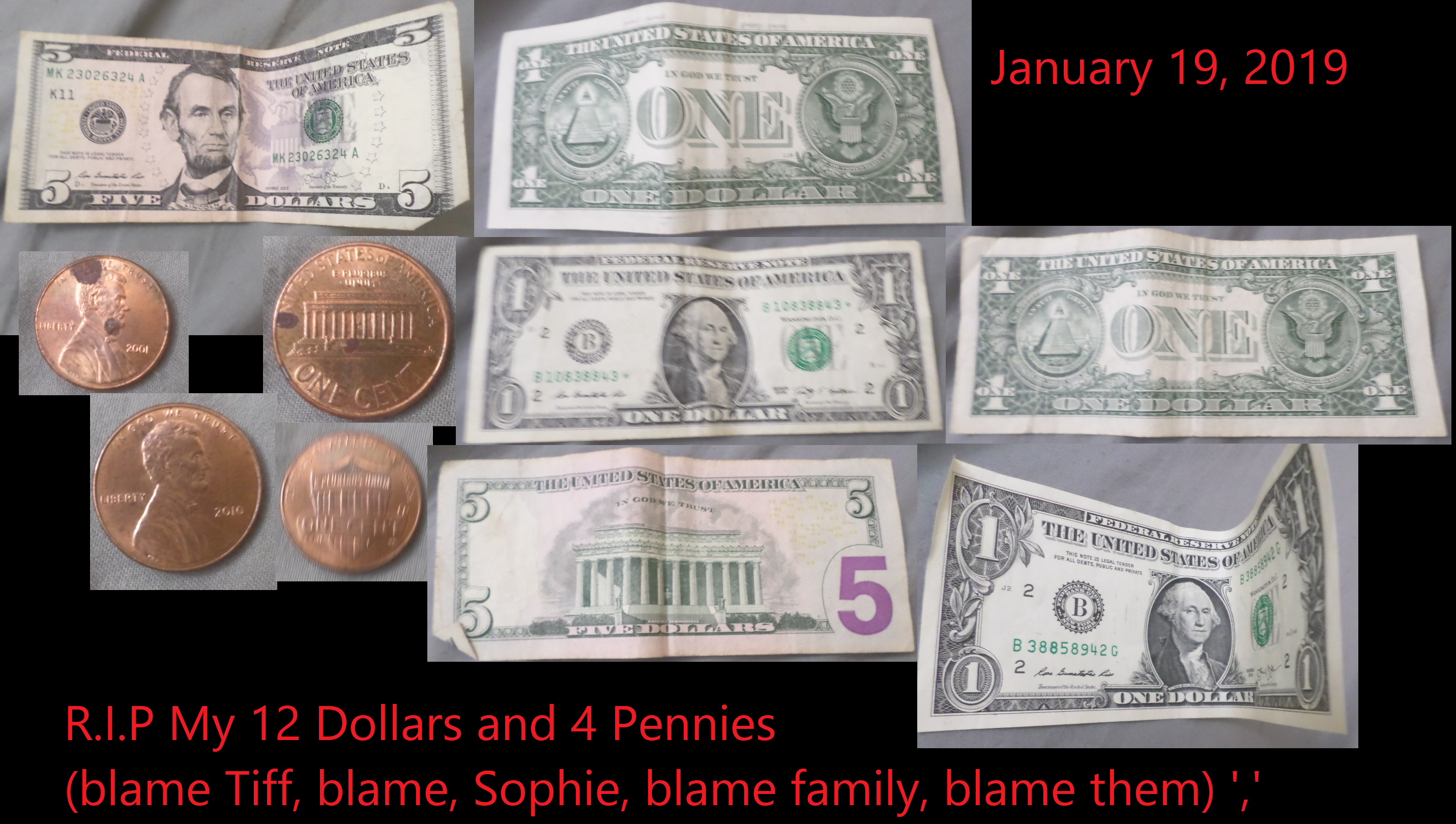 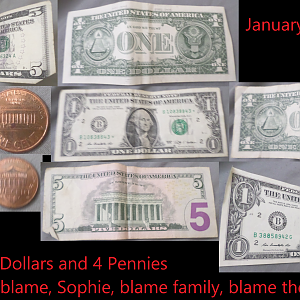 https://www.hiveworkshop.com/pastebin/0b57be0a08727a64f179ff502b1f03d319285/ = media version jic i might get rid of it as keeping it as on the pastebin also. | or ask me where to get rid of it if wanted. :)
Click to expand...
I can let either Ralle, or Archian,
or either anybody can get it rid of it - it's just the media version of my old pastebin post about my goddamn-lost dollars from last months ago. : \
Still; I have to post this on the hellish media section today because of reddit (their Tumblr subreddit - the one i was handling about something) being fxxked up idiots about what i'm fighting, damn. D:

p.s.; I blocked them better because of that.